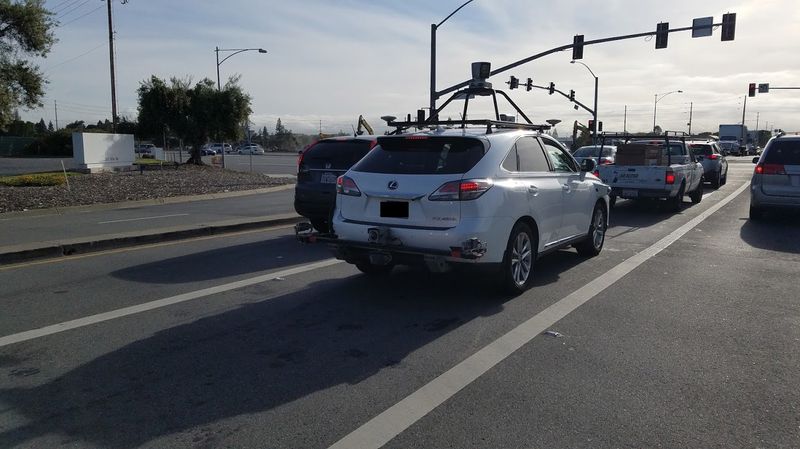 After obtaining a permit from the California Department of Motor Vehicles two weeks ago, first real-world images of the vehicle Apple’s using to test its rumored autonomous driving software have now surfaced. Bloomberg was able to obtain photos of a sensor-laden white Lexus R450h SUV as it emerged from an Apple facility.

The car was outfitted with two radars, a bunch of cameras and a Velodyne 64-channel LiDAR, a detection system that works on the principle of radar but uses light from a laser.

While the LiDAR system is mounted on the roof, two radars can be seen on the front and rear bumpers. Cameras in protective housings can be seen along the car’s exterior. 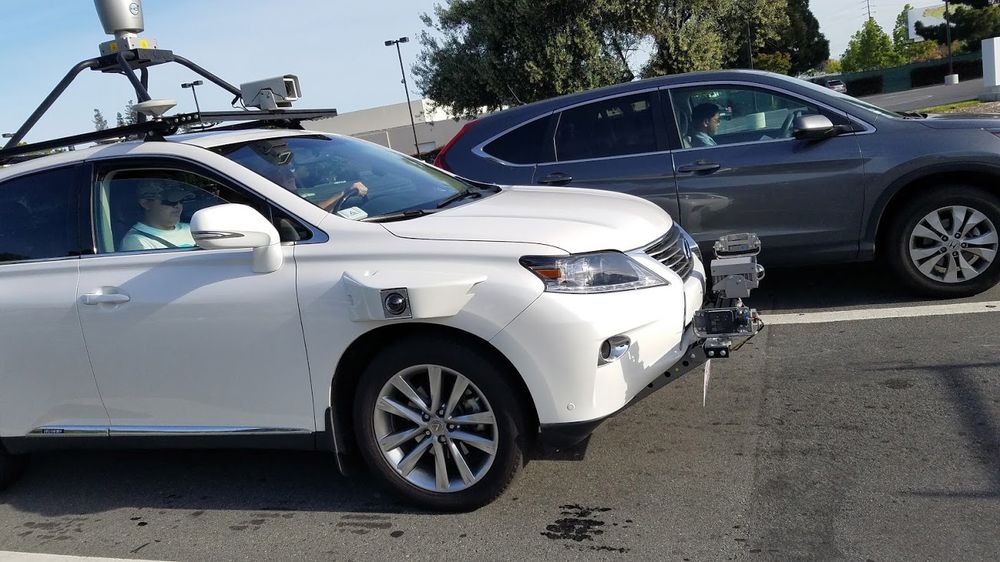 The California Department of Motor Vehicles gave Apple permission to carry out trials for its Project Titan with three vehicles. The company applied to test three 2015 Lexus RX450h vehicles with six drivers, with at least three drivers identified as former NASA PhDs.

The iPhone maker was originally thought to be developing an electric vehicle of its own, but the Project Titan initiative was refocused on developing autonomous driving software following a series of setbacks and executive departures.

Once it’s ready, Apple’s self-driving software could be folded into its CarPlay platform.