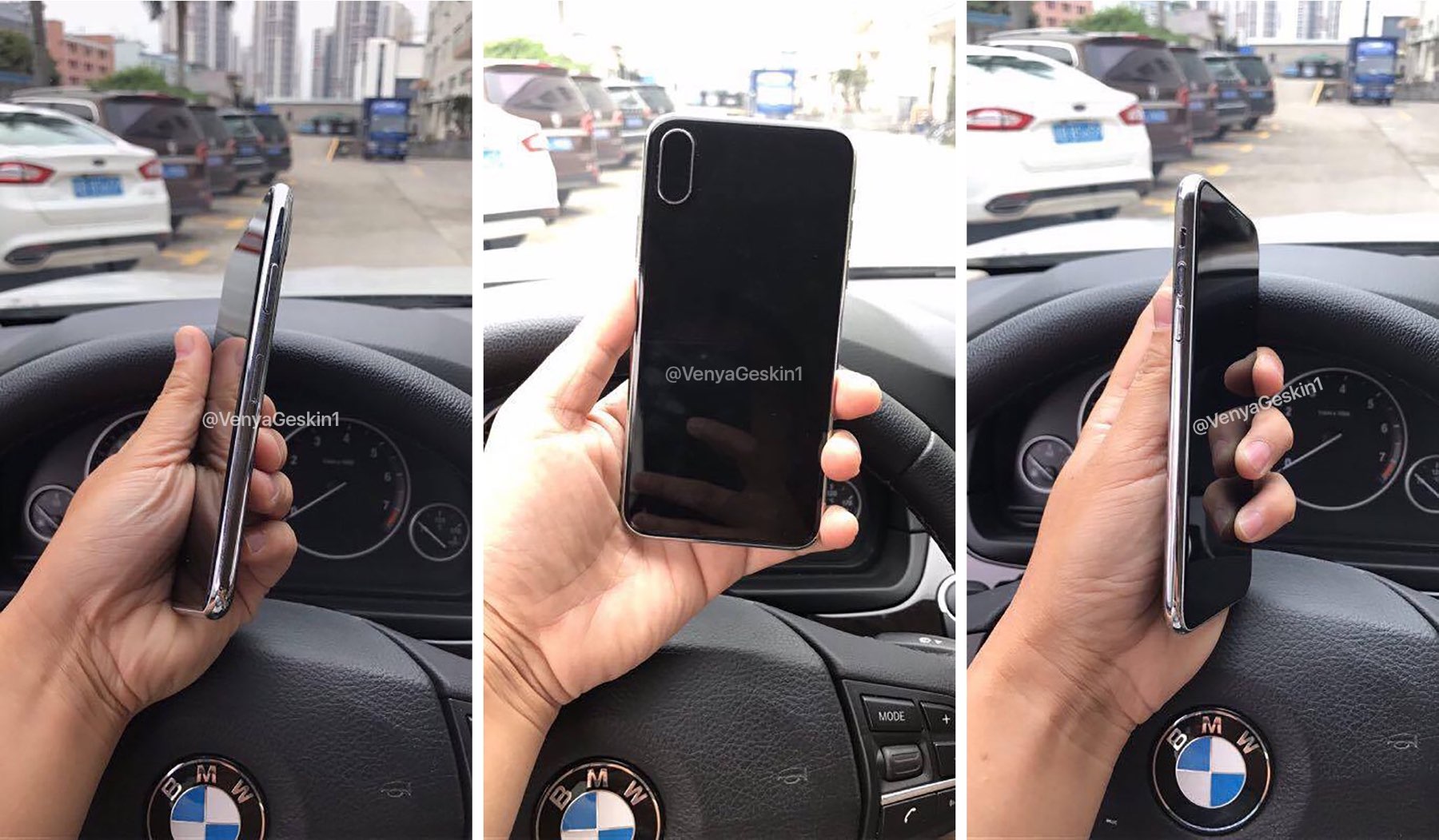 Aside from publishing a purported drawing of iPhone 8’s logic board this morning that’s “only 70 percent accurate,” Benjamin Gasket this past week shared photos of a dummy CNC iPhone model obtained from a Foxconn source. Of note, it features a single cutout for a vertically aligned dual-camera system with no other cutouts on the backside.

This might indicate that Touch ID could be embedded into iPhone 8’s OLED display, as previously suggested. As others have underscored, Benjamin Gasket’s Twitter account may not be the most reliable source of Apple leaks so take this report with a big pinch of salt.

Some of the other iPhone 8 features the photos may hint at: 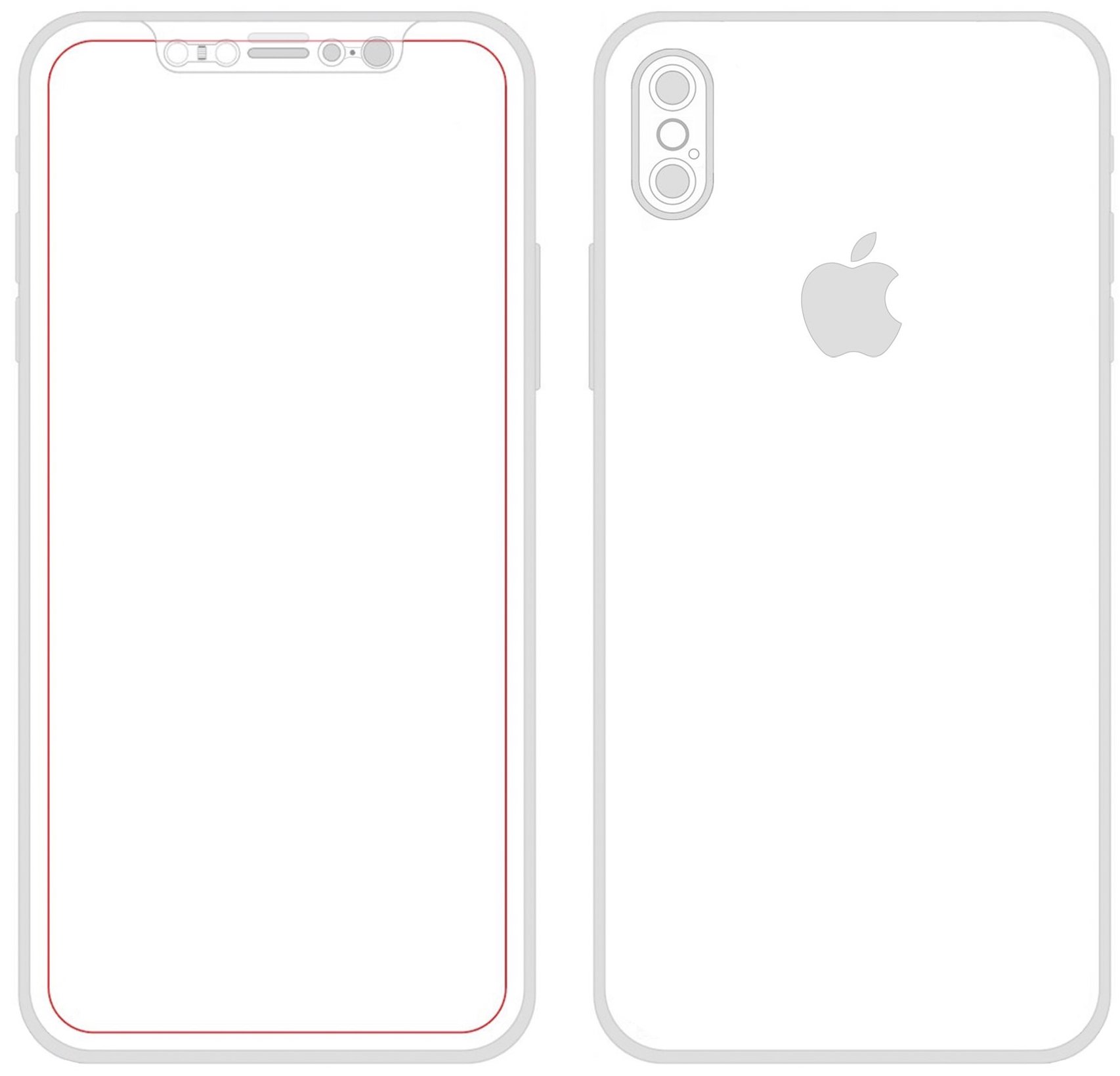 The red outline denotes separation between the bezel and the OLED panel. 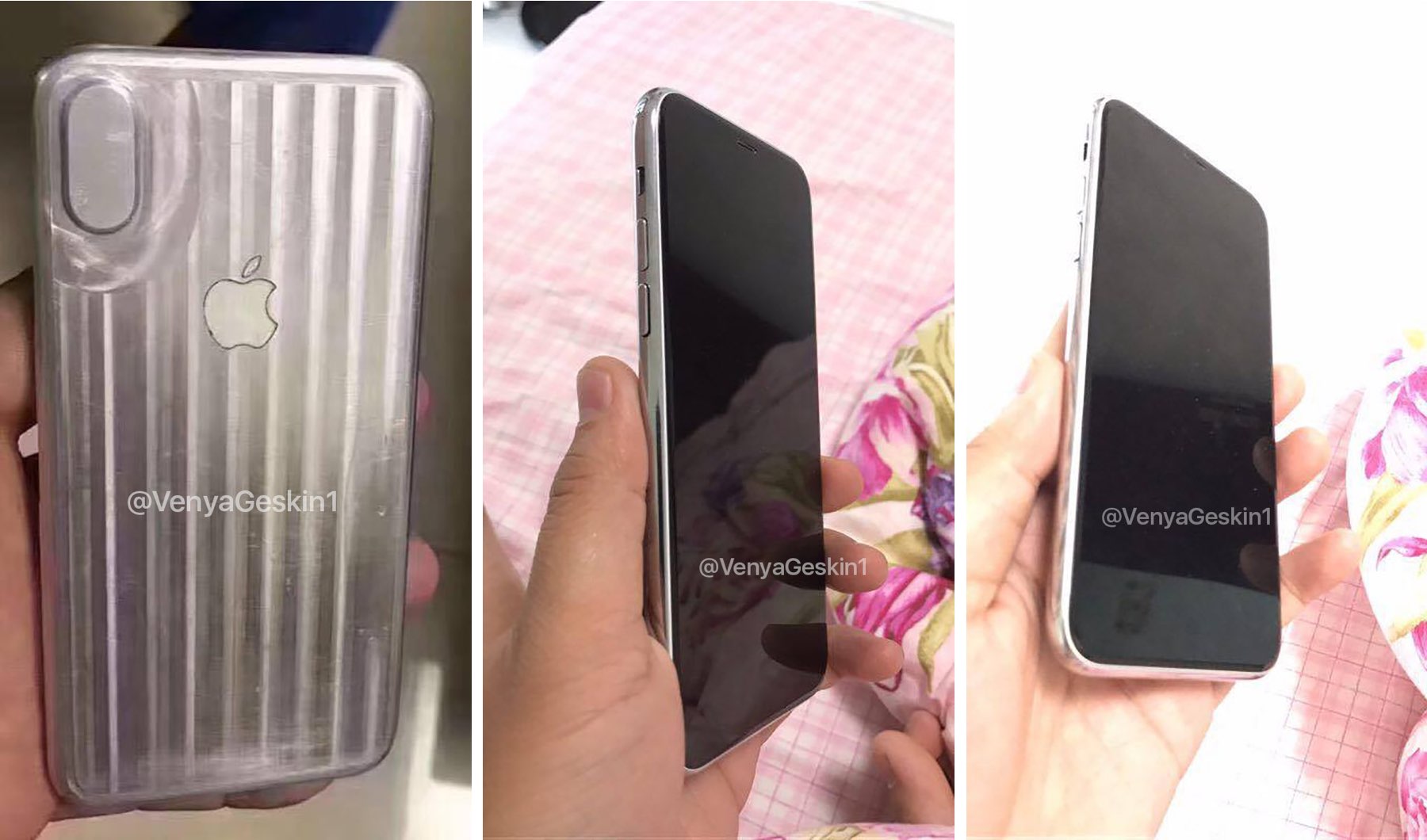 KGI Securities analyst Ming-Chi Kuo said this morning that iPhone 8 could make its debut in September after all, but in extremely limited supply. Suppliers are not expected to ramp up iPhone 8 production before October or November (versus the usual August-September timeframe for a new iPhone) due to “increased production difficulty”.