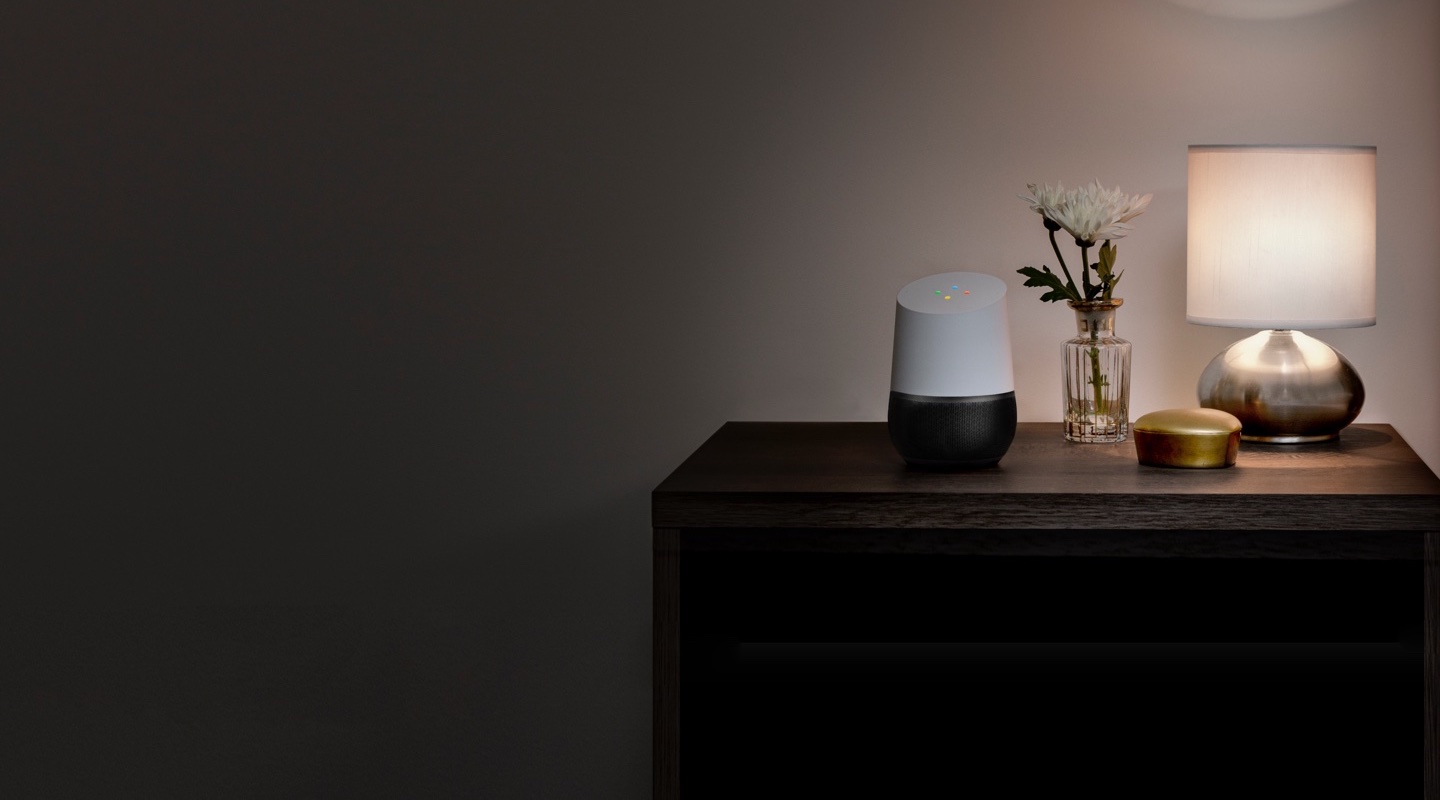 Yesterday, Google announced a major software update for its Home smart wireless speaker that enables it to support and distinguish up to six separate users, with each person receiving their own personalized results. Powered by Google Assistant, the wireless speaker can now distinguish your voice from others, a feature TIME claims Amazon’s been developing in secrecy for its Echo family of smart devices.

After each person links their own Google account on the most up-to-date version of the Google Home app, they must train the system by saying “Ok Google” or “Hey Google” when prompted. Only then will the wireless speaker be able to distinguish between each person by the sound of their voice.

As a result, every user of the device receives their own personalized content and results, including the usual stuff like news, music, scheduling, commute times and so on.

Any time you say “Ok Google” or “Hey Google” to your Google Home, the neural network will compare the sound of your voice to its previous analysis so we can understand if it’s you speaking or not. This comparison takes place only on your device, in a matter of milliseconds.

The software update began rolling out yesterday for Google Home users in the U.S. and will expand to the U.K. in the coming months.

Admittedly, being able to distinguish one person’s voice from another person’s voice definitely turns Home into a family-friendly device and I have no doubt in my mind that Amazon Echo devices will soon support that same capability.

It’s unclear if Apple is working on a similar feature for Siri, but I know this—the ability to recognize multiple voices would be especially useful for owners of the Apple TV set-top box.