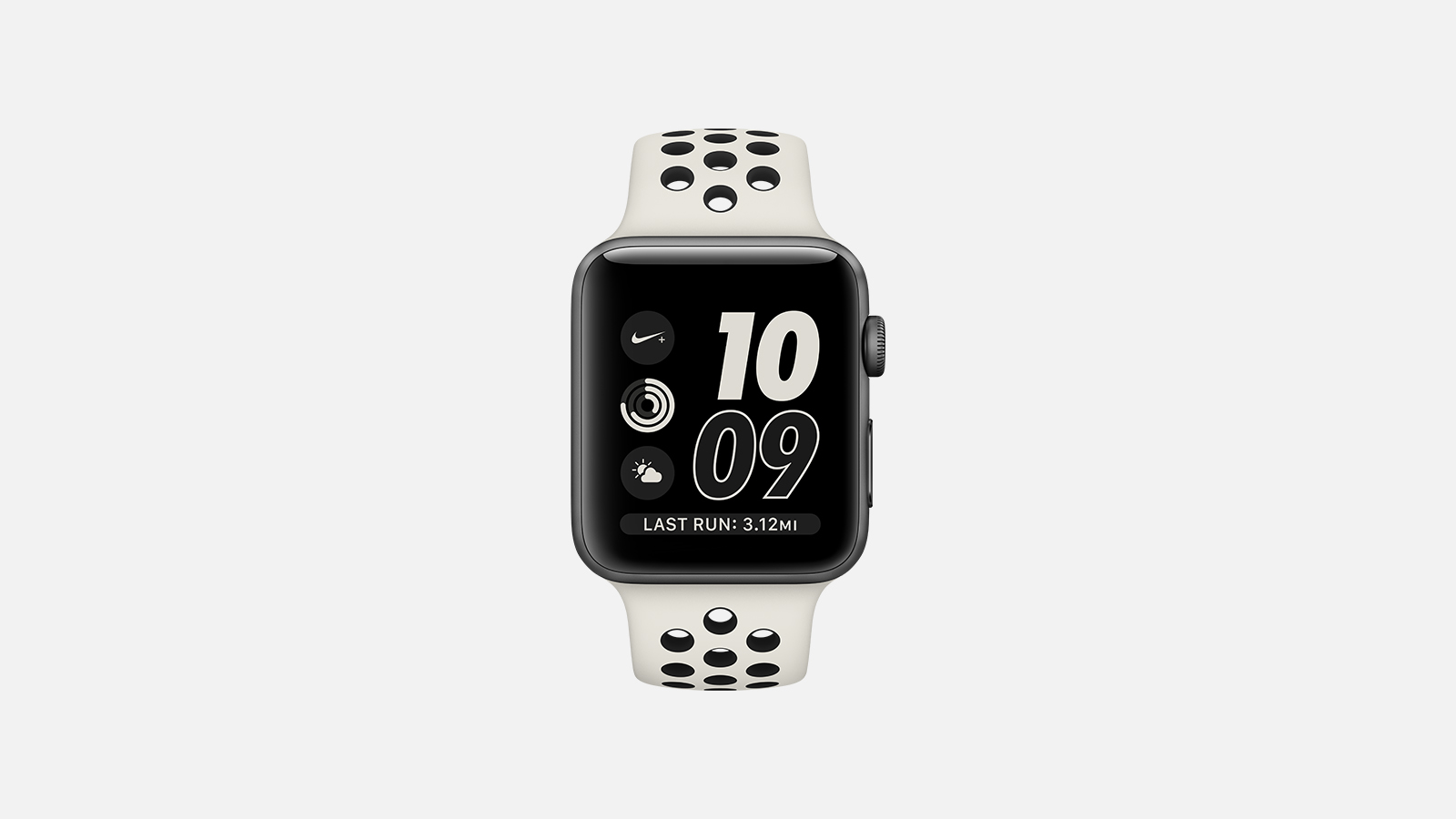 Apple’s secret research and development lab in Taiwan has been researching an emerging micro-LED display technology since at least 2015. A new report today by Business Korea alleges that an advanced micro-LED display could make its debut on the next Apple Watch, replacing flexible OLED panels of its predecessors (DigiTimes was first to report on such a possibility in June 2016). micro-LED displays are thinner, lighter and more energy-efficient than OLED or LCD screens.

The report claims that the Cupertino firm and its suppliers will kick off volume production of micro-LED panels for the next Apple Watch in Taiwan at the end of the year. Back in 2014, Apple acquired micro-LED specialists LuxVue.

LuxVue was working on micro-LEDs and other display technologies and is thought to have successfully created a process for churning out low-power, micro-LED-based displays for consumer electronics in volume.

Should the company indeed make a switch from OLEDs to micro-LEDs, LG’s display-making arm could take an estimated financial hit of $200 million. For more information on this technology, be sure to read our technology primer of sorts, titled “How Micro-LEDs could allow for Apple gadgets with longer-lasting batteries and brighter screens”.

The bigger question we should ask ourselves is whether or not micro-LED technology is mature enough to be used on iPhones. The next iPhone—and probably the one after it—are widely believed to incorporate OLED or AMOLED panels, to be initially supplied by Samsung Display exclusively and, from 2018 onward, by other vendors like Sharp, Japan Display and LG Display.

These suppliers have already invested, or are planning to spend big bucks on expanding their capacity to support Apple’s appetite for OLED panels. Still, Apple’s adoption of OLED technology for iPhones could be short-lived. Beyond 2018, everything is possible and I wouldn’t be surprised the slightest bit if 2019 or 2020 iPhones came with micro-LED screens.

Both Samsung and LG could be hurt the most if they lose Apple’s business: according to the report, the two suppliers would lose around $1 billion a year should Apple adopt micro-LEDs.