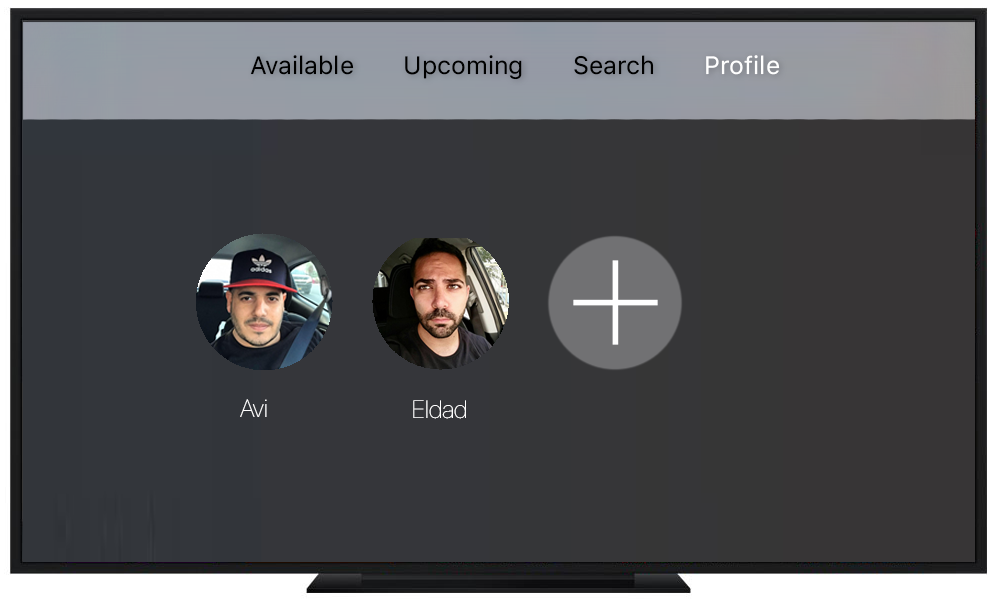 A report Monday by the Israeli outlet The Verifier has it that the next major update to the operating system powering the Apple TV set-top box will include support for Picture-in-Picture mode and the ability for multiple users in a household to share the device with multi-user logins.

Picture-in-picture would make a lot of sense for Apple TV.

According to The Verifier, the feature should behave similar to its iOS and macOS counterparts. You’ll be able to minimize your favorite show, movie or another video to one of the screen corners and run another app at the same time.

If another app attempted to play video, tvOS 11 would automatically send its video feed to the currently active Picture-in-Picture window.

The fourth-generation Apple TV with tvOS 11 should support multi-user logins, too.

By connecting their Apple ID accounts to the set-top box via an iOS device, the system would create a unique tvOS profile for each user. After logging in, each user would enjoy their own settings and apps, listen to their favorite songs on Apple Music, view their iCloud-backed photos and videos and more.

“Switching between the accounts is expected to be as simple as replacing a TV channel,” according to the machine-translated text.

Apple has experimented with multi-user logins on iPad since iOS 9.3, but the feature is currently limited to schools and a bit cumbersome to use. Bringing multi-user support to tvOS 11 while expanding Picture-in-Picture mode to Apple TVs and possibly iPhones seems like a no-brainer.

The story mentions that Apple is still working on a TV subscription service with a live electronic programming guide possibly integrated into the tvOS user interface.

The Verifier is not an established source of Apple rumors so take their report with a grain of salt. The outlet previously claimed that Siri on iOS 11 would sync data between devices, learn from user behaviors and integrate with the iMessage system.

Apple will preview tvOS 11 along with iOS 11 and watchOS 4 and macOS 10.13 at its Worldwide Developers Conference in June.