A quick look at MacRumors’ Buyers Guide is all it takes to realize Apple’s neglected its Mac fans with slow upgrades. Part of the problem lies in Apple’s heavy reliance on Intel. Making matters worse, the chip maker abandoned its tick-tock release schedule as it’s become economically unsustainable.

In the case of Mac Pro, Apple miscalculated the repercussions its radical redesign would have on pro users. While it looks great, Mac Pro’s design makes it hard for Apple or its customers to replace tightly integrated internals with more powerful CPUs and massive hot-running GPUs.

The main idea guiding the development of Mac Pro was that the most demanding of pro users would take advantage of the machine’s plentiful Thunderbolt 2 ports to boost graphics via external Thunderbolt modules.

It never really took off.

As we’ve said, we made something bold that we thought would be great for the majority of our Mac Pro users. And what we discovered was that it was great for some and not others. Enough so that we need to take another path.

One of the good things, hopefully, with Apple through the years has been a willingness to say when something isn’t quite what we wanted it do be, didn’t live up to expectations, to not be afraid to admit it and look for the next answer. 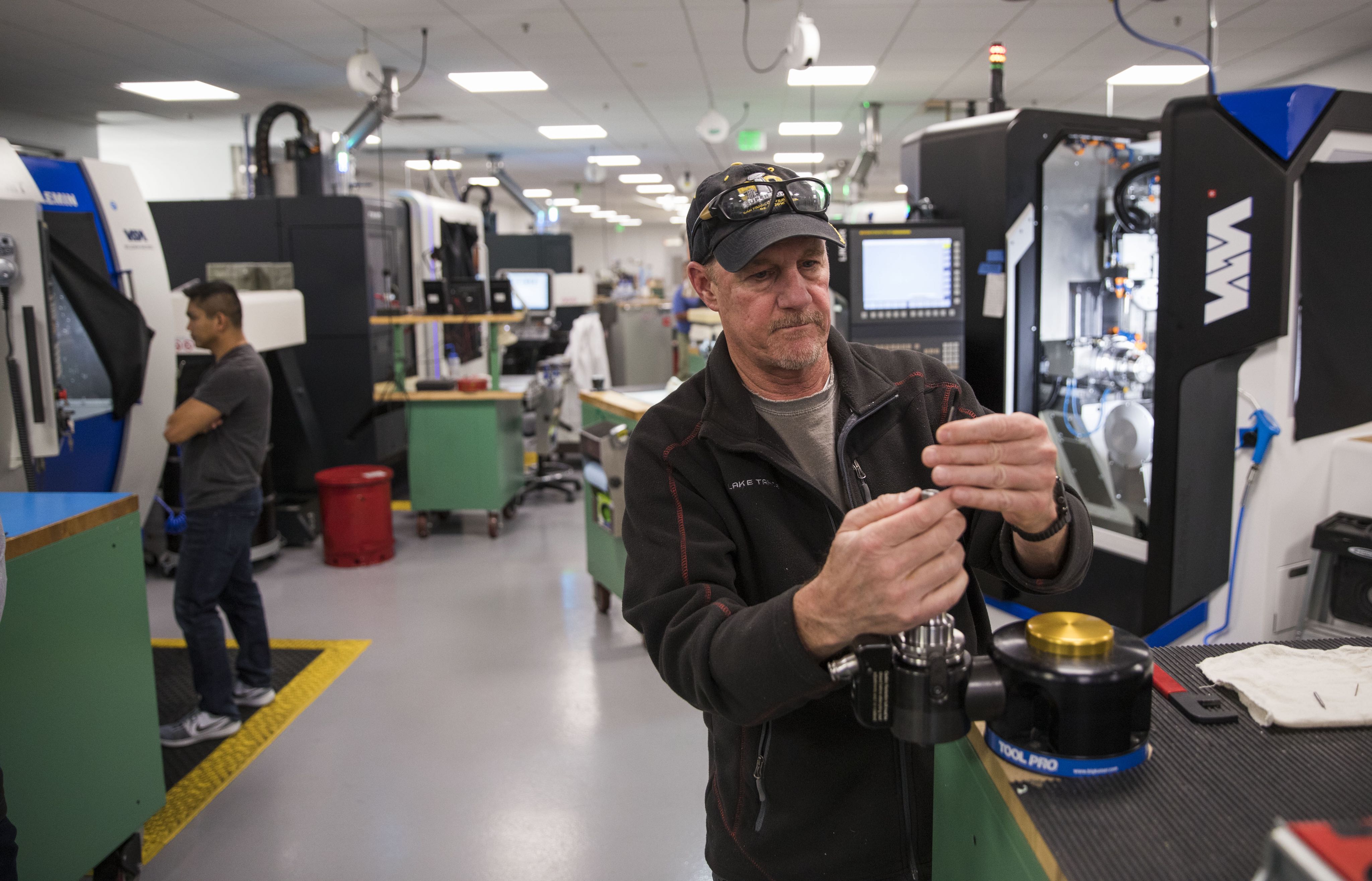 The decision to outfit Mac Pros with dual GPUs backfired because the industry had just begun adopting workstations with one big GPU.

Here’s how Federighi framed it:

But workloads didn’t materialize to fit that as broadly as we hoped.

Being able to put larger single GPUs required a different system architecture and more thermal capacity than that system was designed to accommodate. So it became fairly difficult to adjust.

At the same time, so many of our customers were moving to iMac that we saw a path to address many, many more of those that were finding themselves limited by a Mac Pro through next generation iMac.

And really put a lot of our energy behind that.

Specs are important no matter how you look at it, more so if you’re in the market for a pro workstations for some serious number crunching and creative work. Federighi was first to admit that Mac Pros are currently not well-suited for virtual reality apps (and Oculus agrees).

“Certain kinds of high-end cinema production tasks” is another example where Mac Pros don’t excel at because, as Federighi notes, many pro apps don’t balance themselves well across multiple GPUs, but can scale across a single large GPU.

The current Mac Pro, as we’ve said a few times, was constrained thermally and it restricted our ability to upgrade it. And for that, we’re sorry to disappoint customers who wanted that, and we’ve asked the team to go and re-architect and design something great for the future that those Mac Pro customers who want more expandability, more upgradability in the future. It’ll meet more of those needs.

Mac has an important, long future at Apple, that Apple cares deeply about Mac, we have every intention to keep going and investing in Mac. And if we’ve had a pause in upgrades and updates on that, we’re sorry for that—what happened with Mac Pro, and we’re going to come out with something great to replace it. And that’s our intention.

Asked if Apple was aware of just how many customers have begun to doubt its commitment to Mac and the needs of pro users, Schiller responded by saying:

It’s a reasonable question, and this is why we’re here today, specifically, to address that question above all else. We’re committed to Mac, we’ve got great talent on the Mac, both hardware and software, we’ve got great products planned for the future, and as far as our horizon line can see, Mac is a core component of the things Apple delivers, including to our pro customers.

And on Apple’s own pro apps:

I just want to reiterate our strong commitment there, as well. Both with Final Cut Pro X and Logic Pro X, there are teams on those software products that are completely dedicated to delivering great pro software to our customers. No foot off the gas there.

The following quote is attributed to John Ternus, who is in charge of Mac hardware as Apple’s Vice President of Hardware Engineering:

Federighi added that using Xcode downloads as a metric suggests that it is possible that software developers are actually Apple’s largest pro audience. “It’s growing very quickly, it’s been fantastic,” he said.

We want them to know we’re continuing to invest in MacOS as well as our pro app software for pros… those are things we want to clearly communicate to them. And yes, we want them to know that, while we have not had updates to the current Mac Pro, we’re going to keep it on the price list because there are customers for whom it does work—for the things they need to do… We want to at least make the value of it better while we’re doing that.

For those wondering about the state of automation and scripting, Federighi said that “scriptability and automation of the system remain super important” to Apple.

Some other notable tidbits:

Just to illustrate the effects of Apple’s dependence on Intel, the chip giant recently delayed Cannon Lake, its 10-nanometer evolution of existing Core processors. A company executive said that the new chips could now enter mass production next year.

There’s little Apple can do when its key supplier delays processors, especially chips suitable for iMacs, Mac minis and Mac notebooks, into next year. The Cannon Lake platform supports LPDDR4 memory which consumes less power than the power-hungry DDR4 RAM inside the new MacBook Pro. In other words, the delay could endanger a rumored 32 GB MacBook Pro release in 2017.

The current state of Mac updates, via MacRumors’ Buyers Guide.

Here’s how many days have passed since Apple released major updates to these Macs:

The takeaway: Macs have a bright future ahead as new iMacs with pro-level features are coming later this year and a next-generation Mac Pro with modular design along with Apple-branded pro displays due in 2018.

As for the most affordable Mac model—Mac mini—that machine is “important” to Apple and as such won’t be going away in the near future. In Schiller’s words, it’s “more of a mix of consumer with some pro use” and “remains a product in our lineup”.