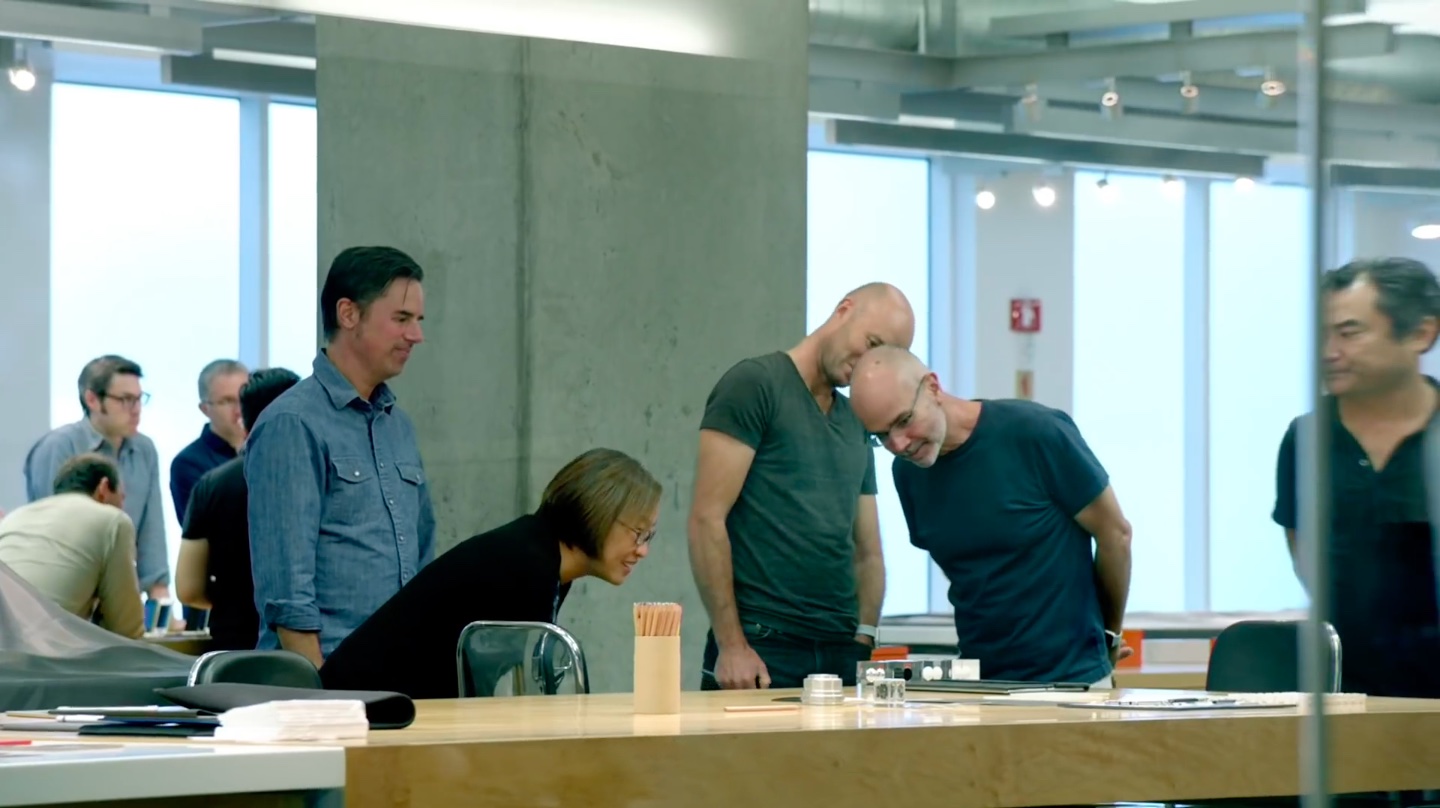 In what could be described as a shakeup to Apple’s vaunted design team, its longtime industrial designer Christopher Stringer has left the company.

He was with the iPhone maker for 21 years, as per a new article Monday by The Information.

About a year ago, Danny Coster, another member of Apple’s elite industrial design team, has left the firm for greener pastures at GoPro. The design team at Apple’s gone through multiple changes in the last two years as Jonathan Ive stepped back from running the team, with Richard Howarth taking over day-to-day management of the group.

Working alongside Jony Ive for many years, Stringer was heavily involved in the first iPhones and iPads. It wasn’t immediately clear where he might be going after Apple.

Apple’s promotional video showcasing its $300 coffee table book offers a unique look at the design studio and some of the tools they use to prototype future gadgets.

Stringer’s name is listed on many Apple patents.

More important, he was a key witness in the monster Apple v. Samsung trial.

Stringer testified about Apple’s painstaking industrial design process, revealing publicly for the first time that Apple prototyped curved-glass iPhones in the past and even contemplated an iPhone with an all-aluminum enclosure akin to iPods.