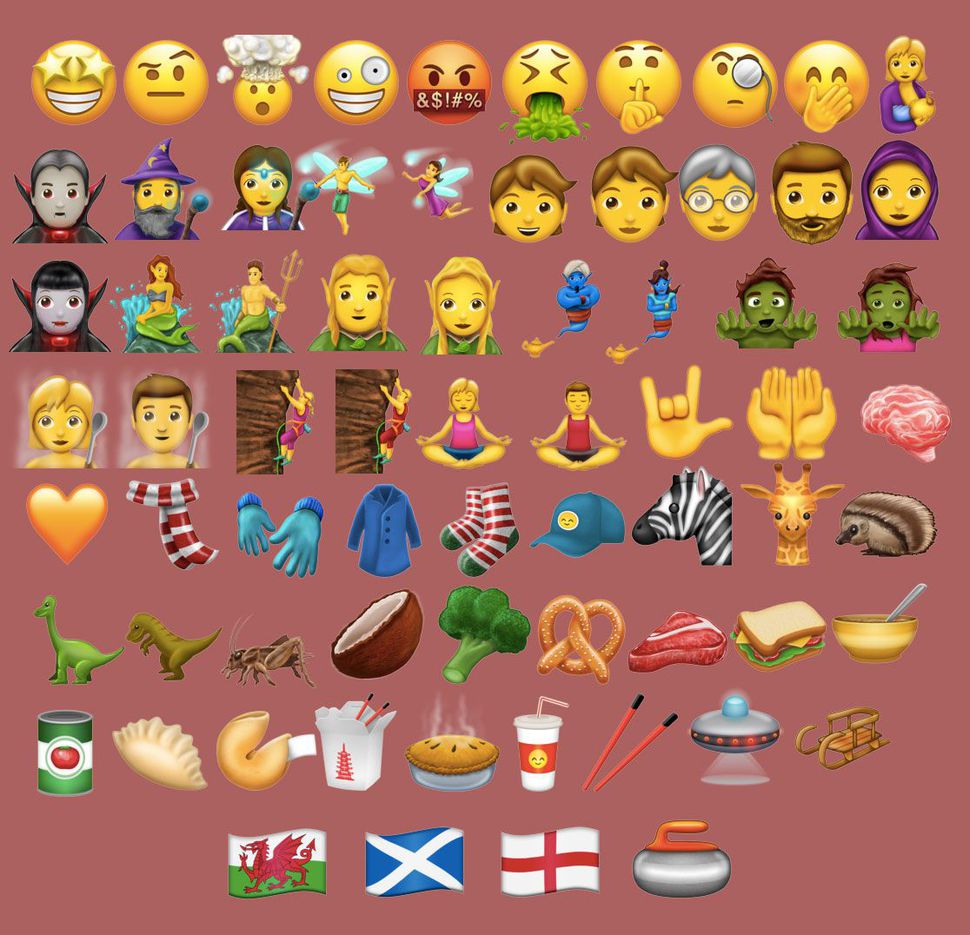 The Unicode Consortium yesterday previewed an additional 69 new emoji characters coming this summer as part of Emoji 5.0. Some of the newly proposed faces, foods, creatures and other characters include the Tyrannosaurus Rex, a mermaid, fortune cookie, shush face and more.

All of these new emoji characters are technically still in draft mode, but Unicode is expected to release the final version this summer.

Some of the characters proposed for Emoji 5.0 include:

The 69 new emoji to be included in Unicode 10 this summer are shown on the top image. They’re still debating on which characters should be included in the final release so things may, and probably will, change down the road.

Unicode is expected to release the final version in June 2017. Apple should add Emoji 5.0 to its major OS software updates in the fall or via subsequent point updates.

Currently, iOS, macOS Sierra tvOS, watchOS and tvOS support the 72 new emoji that are part of the Unicode 9.0 standard, including bacon, selfie and a clown face.

The 69 new emoji proposed today are in addition to the 51 new emoji (or most of them) that the Unicode Consortium proposed last November for inclusion in the upcoming Unicode 10 update, like a zombie, sandwich and exploding head.