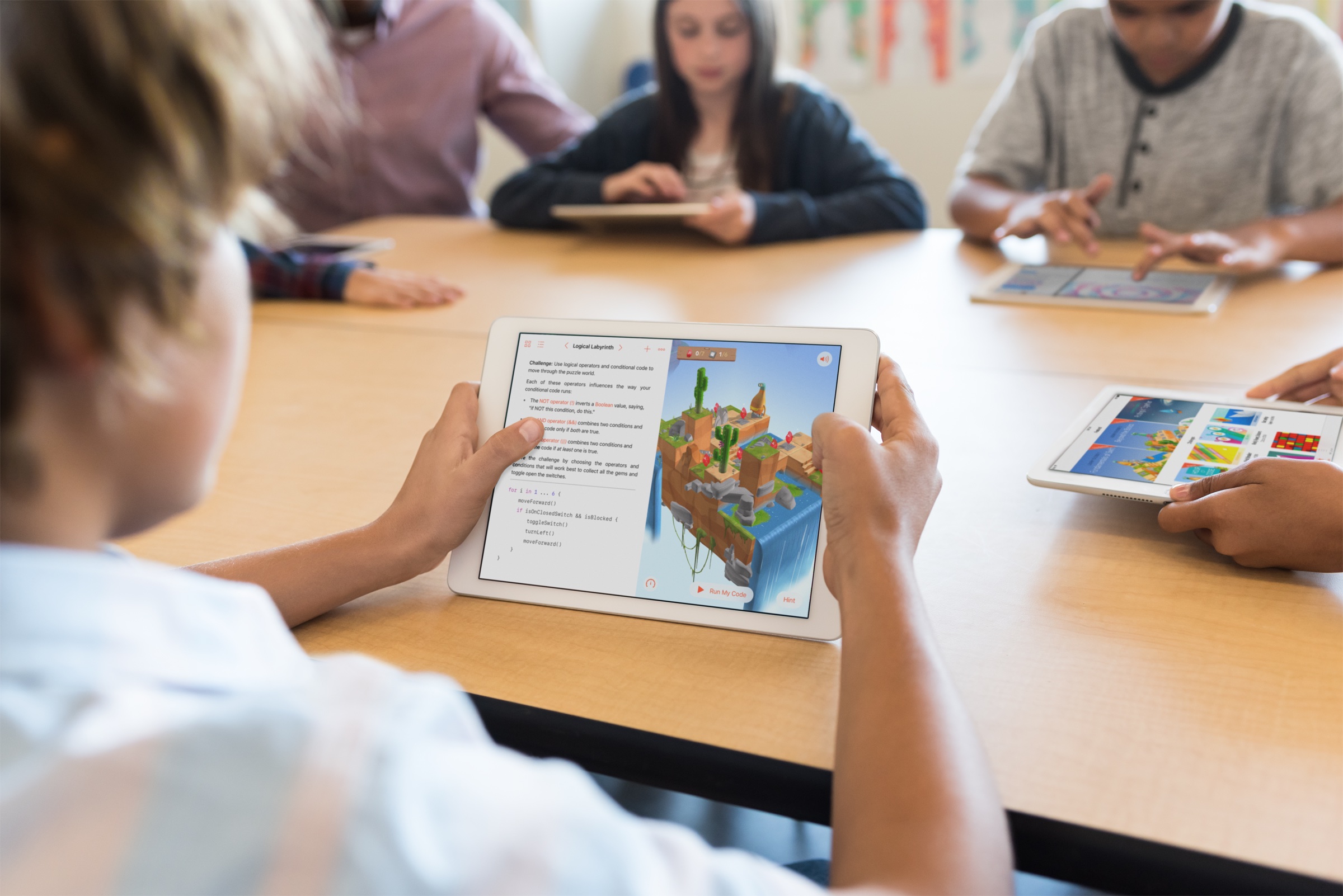 Apple announced today that Swift Playgrounds, its free iPad app aimed at teaching kids and students the basics of coding in Swift, has gained some new features. Aside from being available in five additional languages—Simplified Chinese, Japanese, French, German and Latin American Spanish—the new version sports editing improvements and supports the MapKit and Swift 3.1 code in your playgrounds.

“All programming lessons are now localized across five additional languages and are optimized to look even better and run faster than ever,” says the firm.

Before today, Swift Playgrounds was English-only. 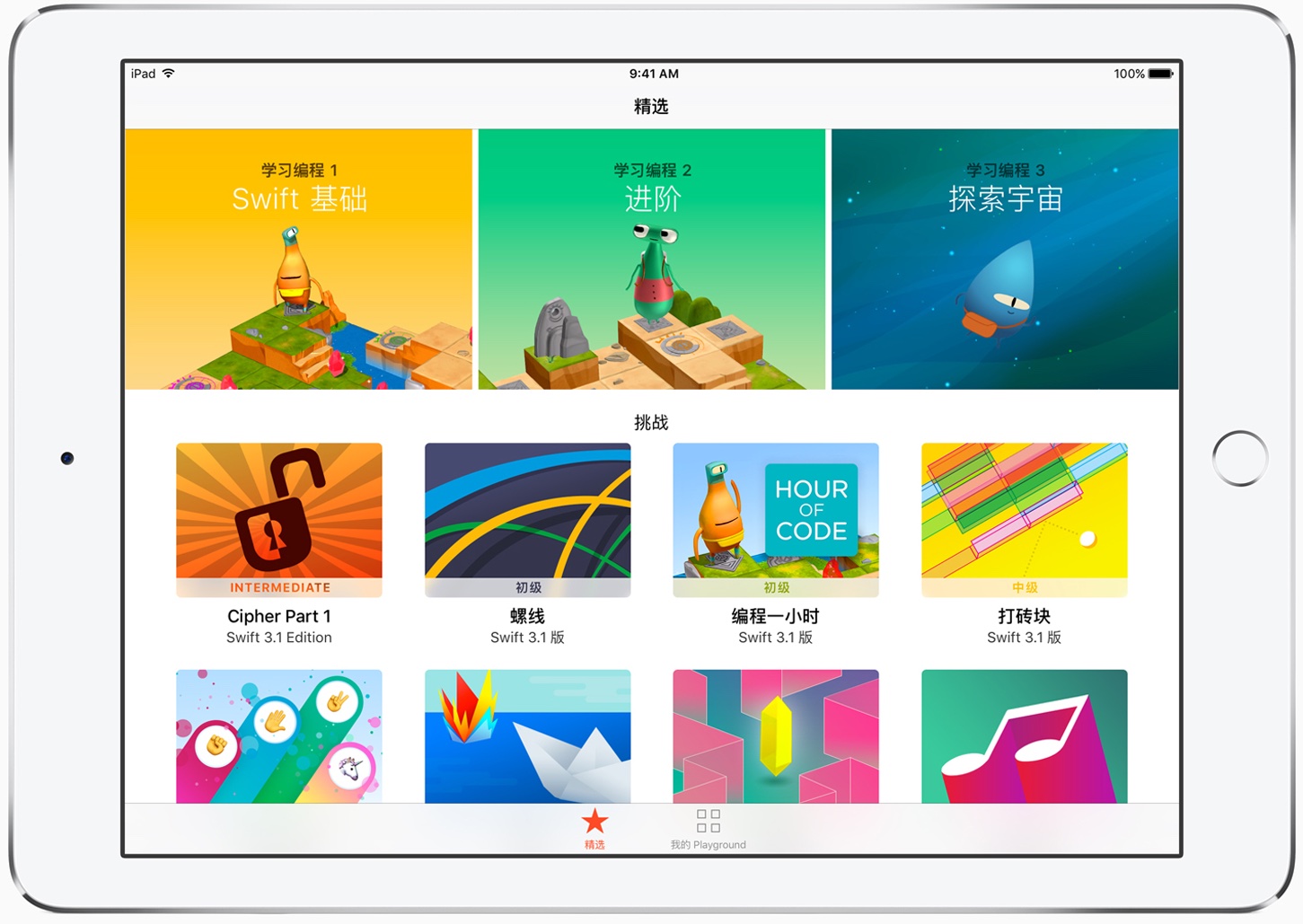 With Swift Playgrounds 1.2, you can now add new pages to your template-based playgrounds by tapping the Edit button in the table of contents.

As mentioned, your playgrounds can now contain Swift 3.1 and the MapKit framework code in case you wish to use the latest Swift features and embedded maps in projects.

The app’s “Learn to Code” pages now load much faster than before, too.

According to Tim Cook, the app has been downloaded over a million times. 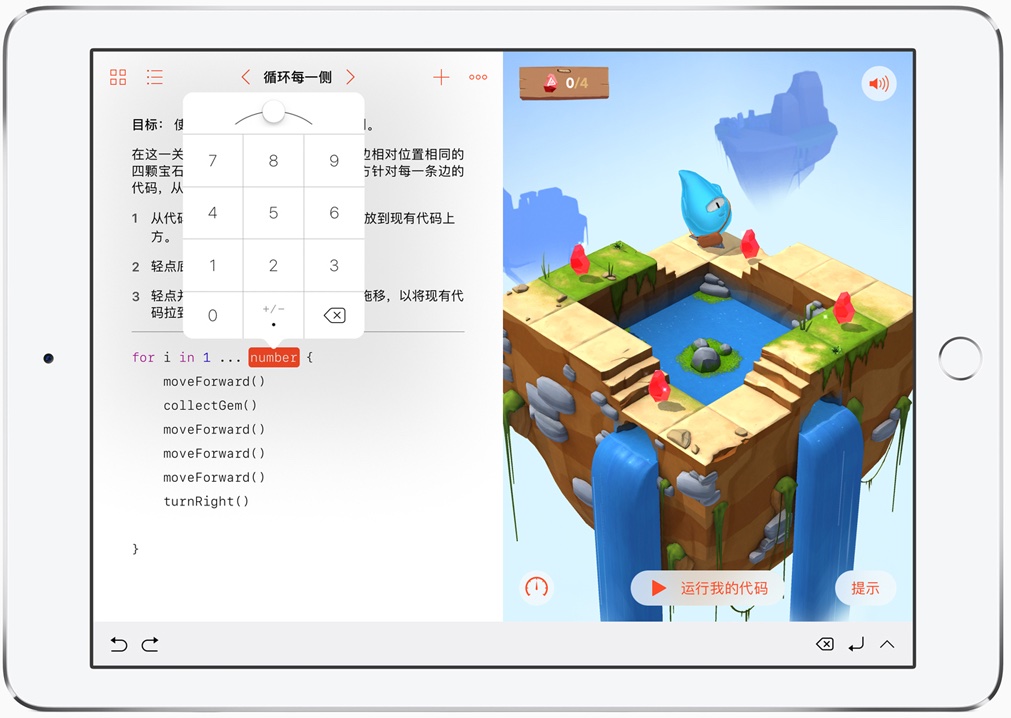 “The Swift Playgrounds app has helped people of all ages learn the basics of coding, and with more than a million downloads to date, customers and students find it an easy and fun way to get started with Swift,” said Cook

“Hundreds of thousands of iPhone and iPad apps, including some of the most popular in the App Store, use Swift—a programming language we designed to be both powerful and easy for anyone to learn.” 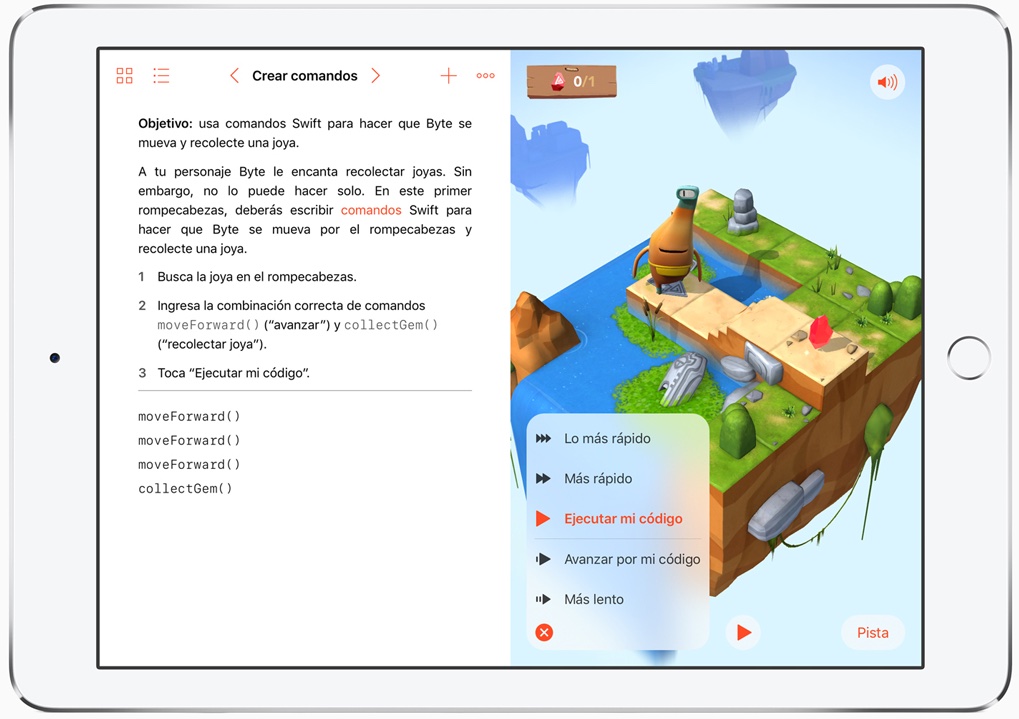 Swift Playgrounds was introduced at WWDC 2016.

Swift Playgrounds is compatible with all iPad models running iOS 10 or later.

You can use the app to try out iOS 10.3’s hidden one-handed iPad keyboard.

Grab Swift Playgrounds at no charge on App Store.