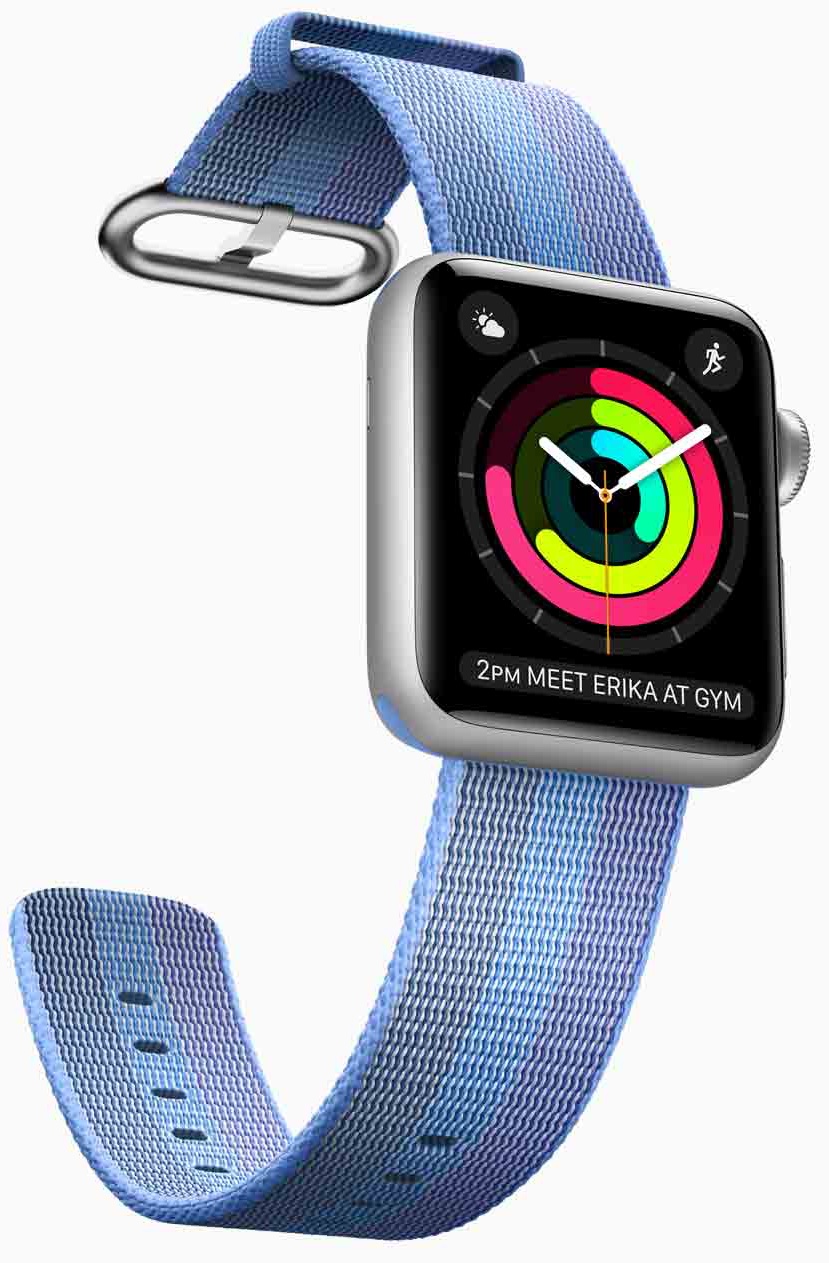 Apple today expanded its offering of first-party Apple Watch bands with all-new Spring-themed straps. Featuring a new Striped Woven Nylon band, among the other ones, the new bands are available to order starting today from apple.com and for purchase at select Apple Stores, Apple Authorized Resellers and carriers in late March.

The new collection of bands include: 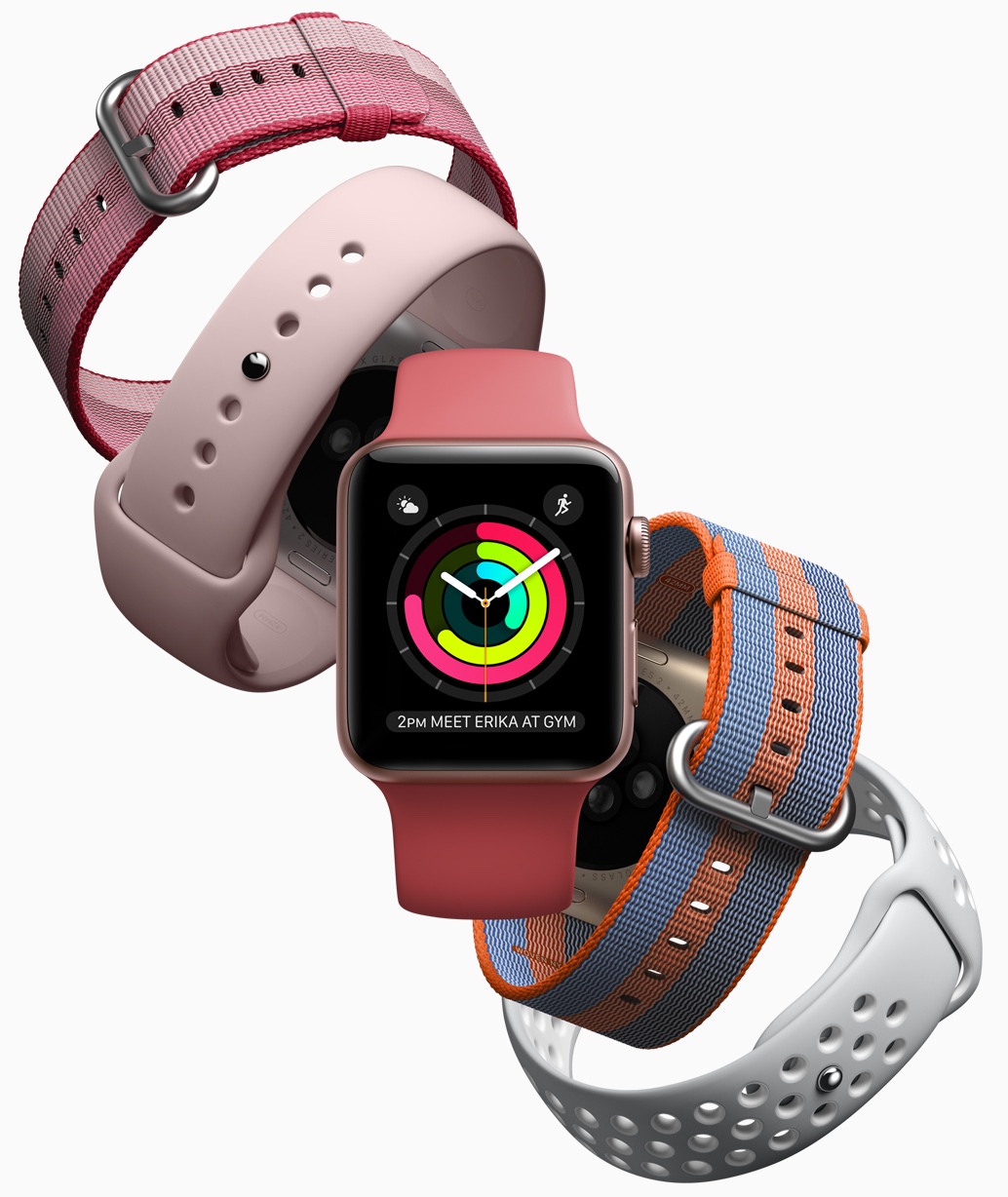 The light, flexible and breathable Nike Sport bands are now sold separately in: 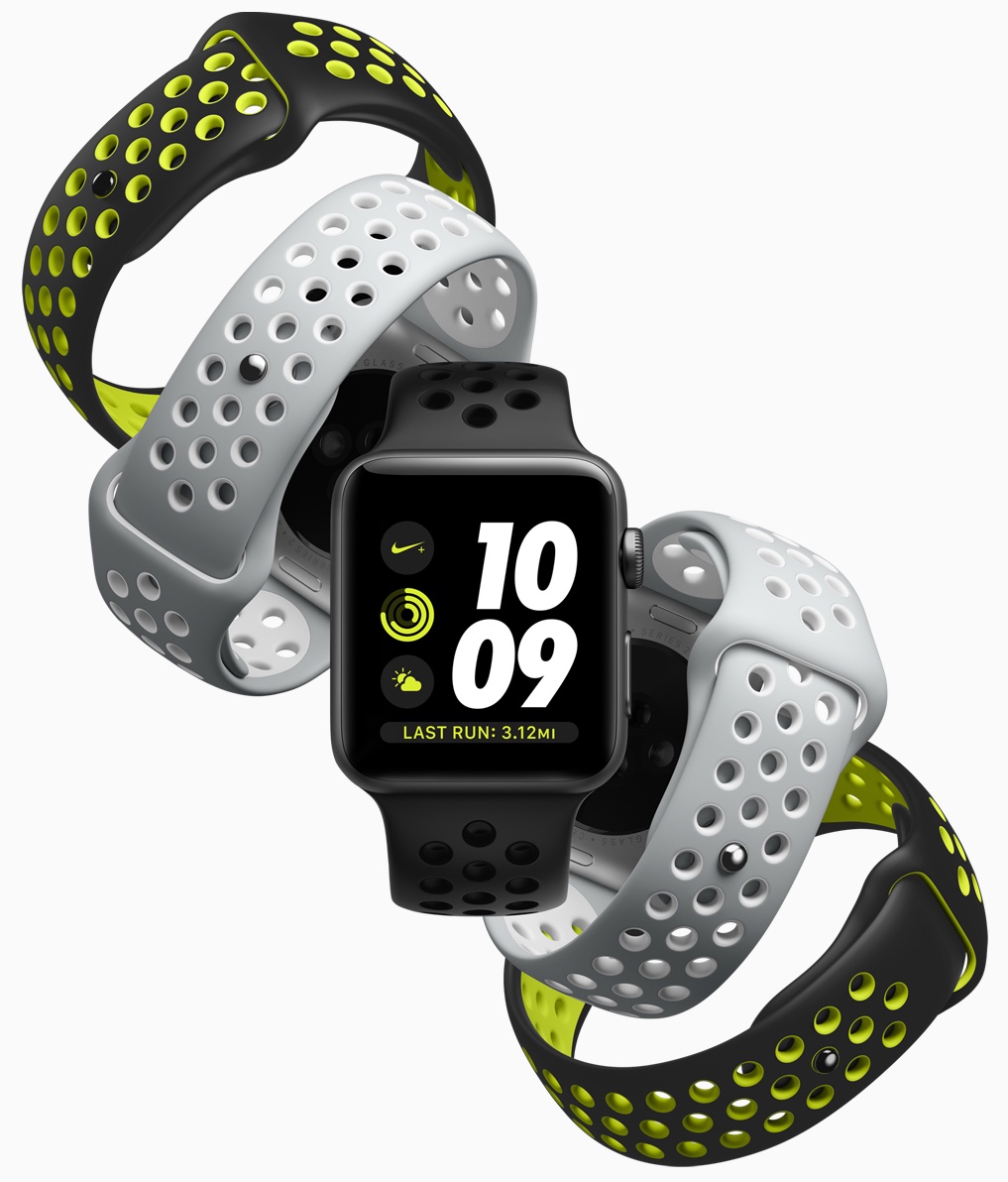 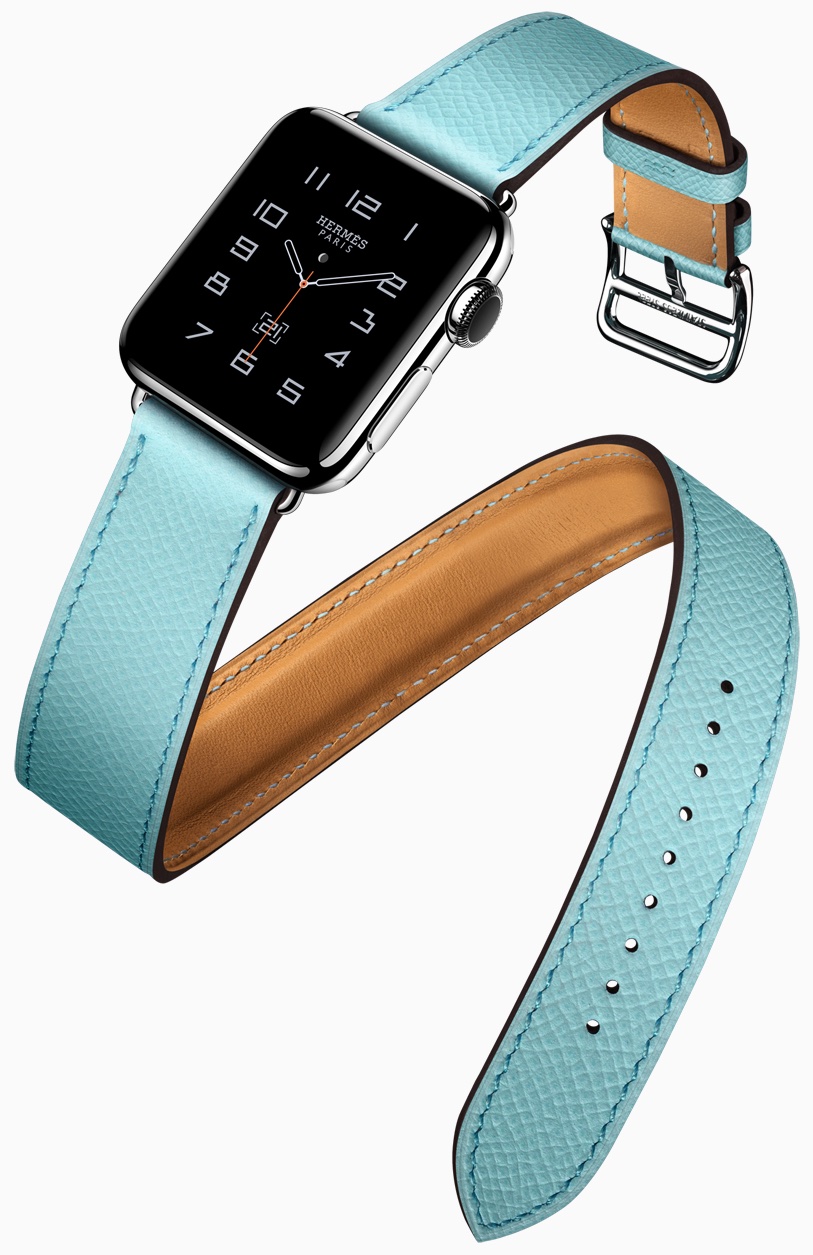 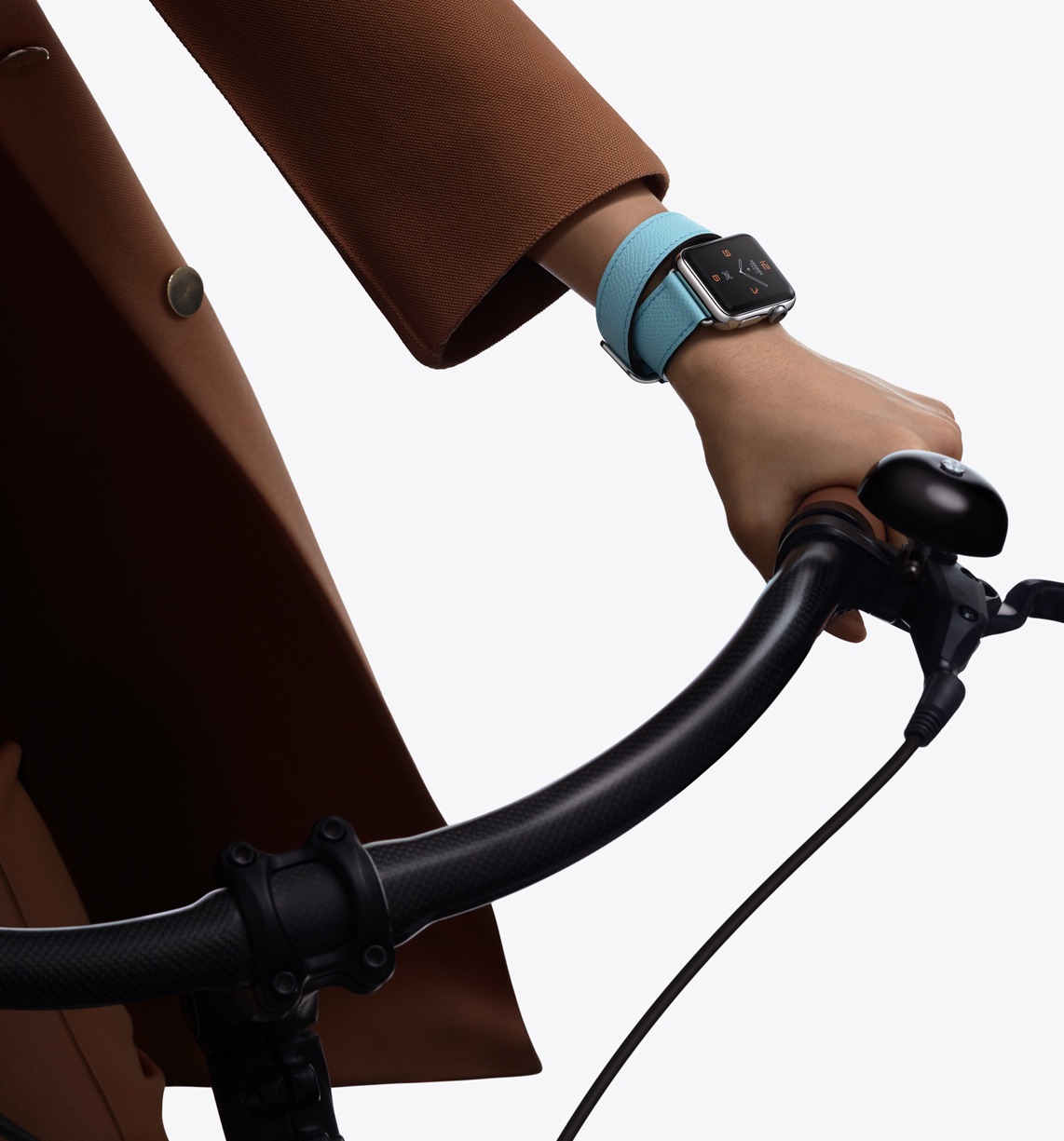