Multiple filings for an unannounced wireless device with the model number A1844 which Apple recently made with the Federal Communications Commission (FCC) have caused quite a commotion, more so in light of Bloomberg’s claims that an Amazon Echo-like appliance powered by Siri was in prototype testing. The mysterious device has turned out to be nothing more than a wireless door access system.

As per Business Insider, the device was likely designed for the new Apple Park headquarters opening to employees in April.

The FCC published a user manual and detailed photos of the mystery device that appears to be a badge reader that attaches to a door assembly, as shown below. 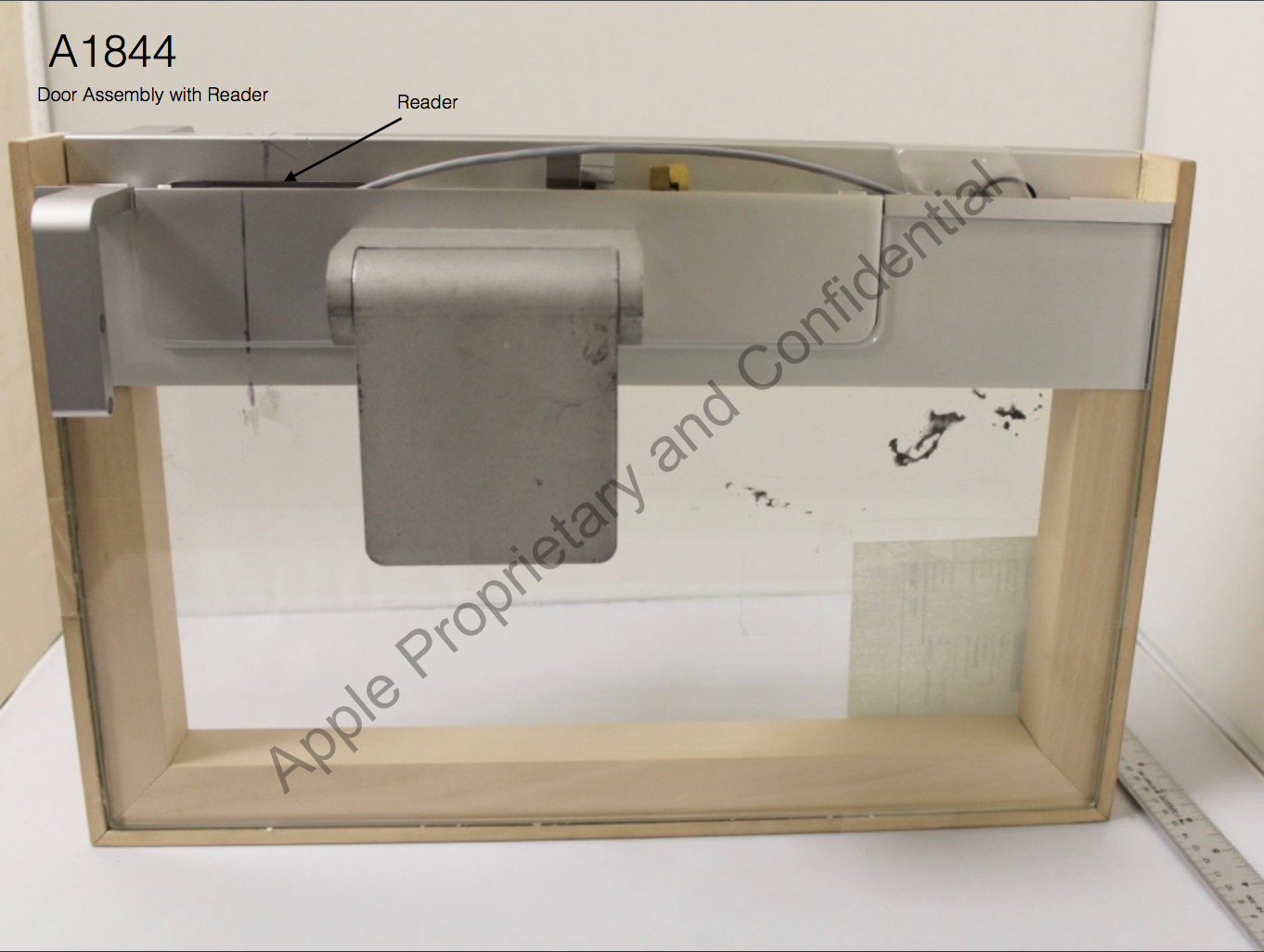 The FCC application classes the device as a low-powered gadget with both Bluetooth and NFC wireless functionality. The following image was included as part of an FCC test. 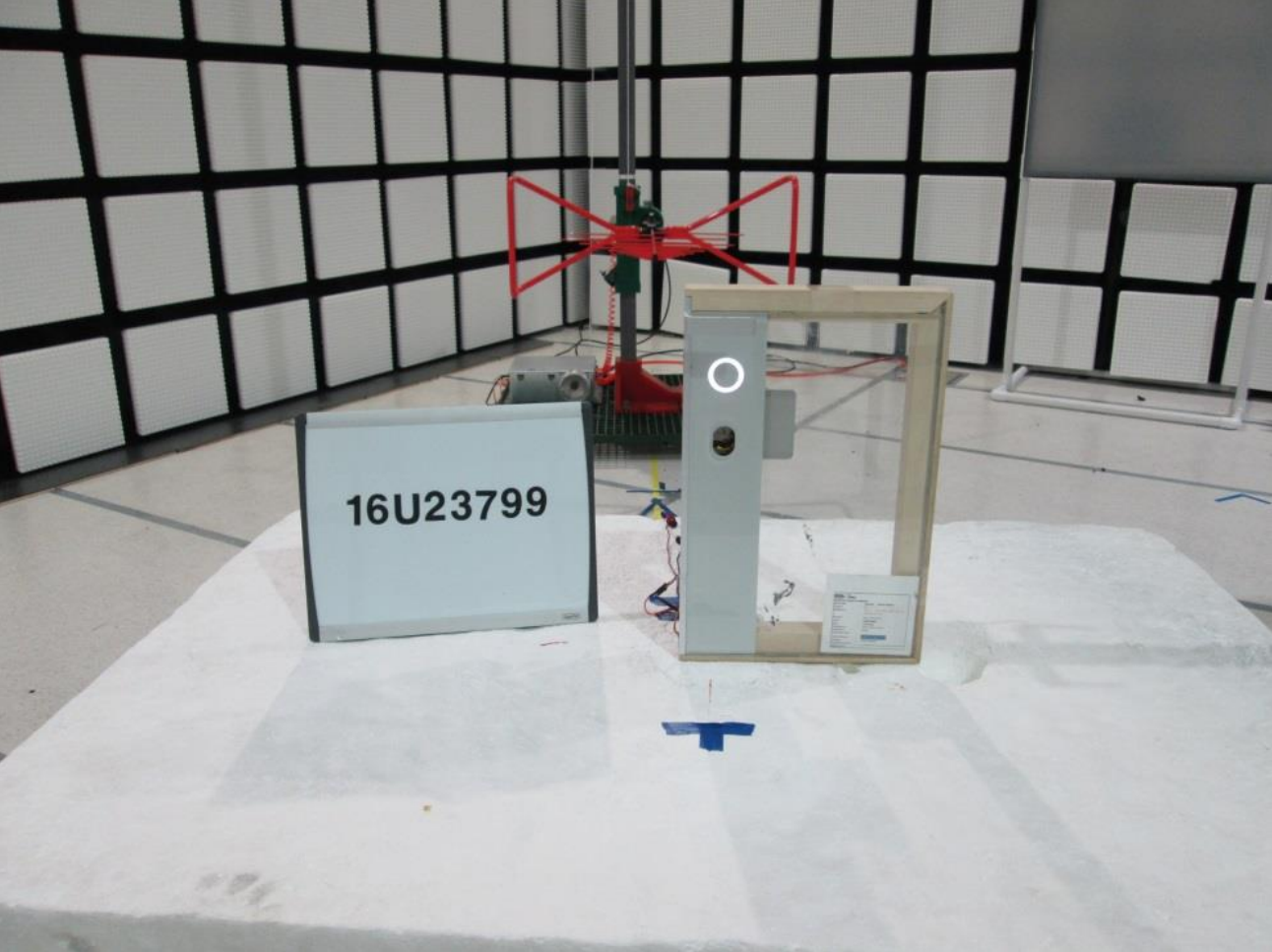 Apple does not design its own smart home devices and this particular wireless device lacks HomeKit certification, indicating it is intended for internal corporate use.

Watchers previously speculated, based on Apple’s FCC filing, that the device in question might be a next-generation Apple TV, an AirPort appliance or a smart home hub.

And there you have it—mystery solved. Nothing to see here, move along folks.