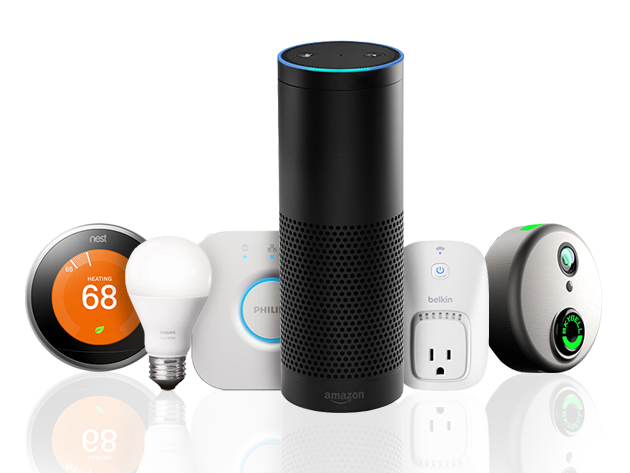 Apple’s rumored Amazon Echo-like Siri hardware has exited the company’s research and development lab and is now in prototype testing, Bloomberg reported Friday. The project started more than two years ago, but Apple is now “pressing ahead” with the development of its unnamed Siri-driven smart home appliance after Amazon’s Echo proved a surprise hit, even to Apple engineers working on the project.

The rumored Apple-branded smart-home device is based on the Siri voice assistant and should have the following voice-driven features and capabilities:

The Information originally reported that Apple is working on an Amazon Echo-style device, while CNET said the device would include cameras.

As for the built-in Siri features, the article gives some examples:

For example, users may be able to ask the device to read e-mails, send text messages and Tweets, and stream content from Apple Music. Apple has also considered integrating mapping information into the speaker, another person said, potentially allowing the device to notify a user when it’s time to leave the house for an appointment.

Apple started working on the project in 2014, when it launched HomeKit.

Early versions of the gadget had built-in speakers with “proprietary surround sound technology.“ Apple tested at least two models of the Siri hardware, a larger device and a smaller one, and even set up a small home theater to test the prototypes.

“Now that the device has entered the prototype stage, Apple engineers have begun secretly testing it in their homes,” one of the people said.

The report goes on to note that Apple originally wanted to integrate the functionality of its rumored Amazon Echo competitor into the Apple TV box itself before setting its sights on a standalone speaker, resulting in the Apple TV team baking Siri voice-command features into the Siri Remote itself instead of the set-top box.

Apple hasn’t finalized plans for its Siri device and could still scrap the project, according to people familiar with the project who spoke to Bloomberg’s Mark Gurman.