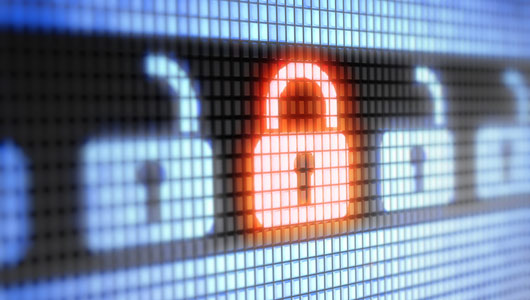 Forensic data analysis expert, iOS security researcher and former jailbreak developer Jonathan Zdziarski has officially joined Apple. Zdziarski announced today he accepted a position with Apple’s Security Engineering and Architecture team, but it’s unclear when he might be starting work at Apple. Zdziarski, who at times could be critical of Apple’s security efforts, says he’s joined the iPhone maker because he’s so passionate about protecting the security and privacy of others.

“Privacy is sacred. Our digital lives can reveal so much about us—our interests, our deepest thoughts and even who we love. I am thrilled to be working with such an exceptional group of people who share a passion to protect that,” he wrote.

Zdziarski used to regularly provide insightful commentary on a range of topics dealing with iCloud issues and data syncing policies. He’s never shied away from slamming Apple over iOS security flaws and vulnerabilities or providing technical explanations related to such topics as the diagnostic capabilities of iOS, user privacy and more.

Known as “NerveGas” within the jailbreaking community, Zdziarski used to be part of the iPhone Dev Team and Chronic Dev Team. His Twitter account appears to have been disabled, likely due to his employment at Apple.

We fully expect him to stop tweeting and commenting on Apple’s security efforts now that he’s officially part of the company’s Security Engineering and Architecture team.