WhatsApp’s longstanding text-based status feature was recently supplanted by Snapchat-esque slideshows containing auto-vanishing images, photos, emoji, drawings and other multimedia items. Our tutorial explains how to use this new feature, but it seems many users are unhappy with the overhauled status. If you count yourself in this group, you’ll be delighted to learn that Facebook is working on bringing back the original status feature, called About.

The change was spotted by WaBetaInfo, a Twitter account dedicated to tracking upcoming changes in WhatsApp’s beta builds. The old status feature is currently being tested in a beta build of WhatsApp for iOS and Android. It’s unclear whether the old status feature would replace its Snapchat-like version or if the two could co-exist.

For what it’s worth, it’s interesting that the text-only status is enabled by default in the beta, suggesting Facebook has heard complaints from users loud and clear. 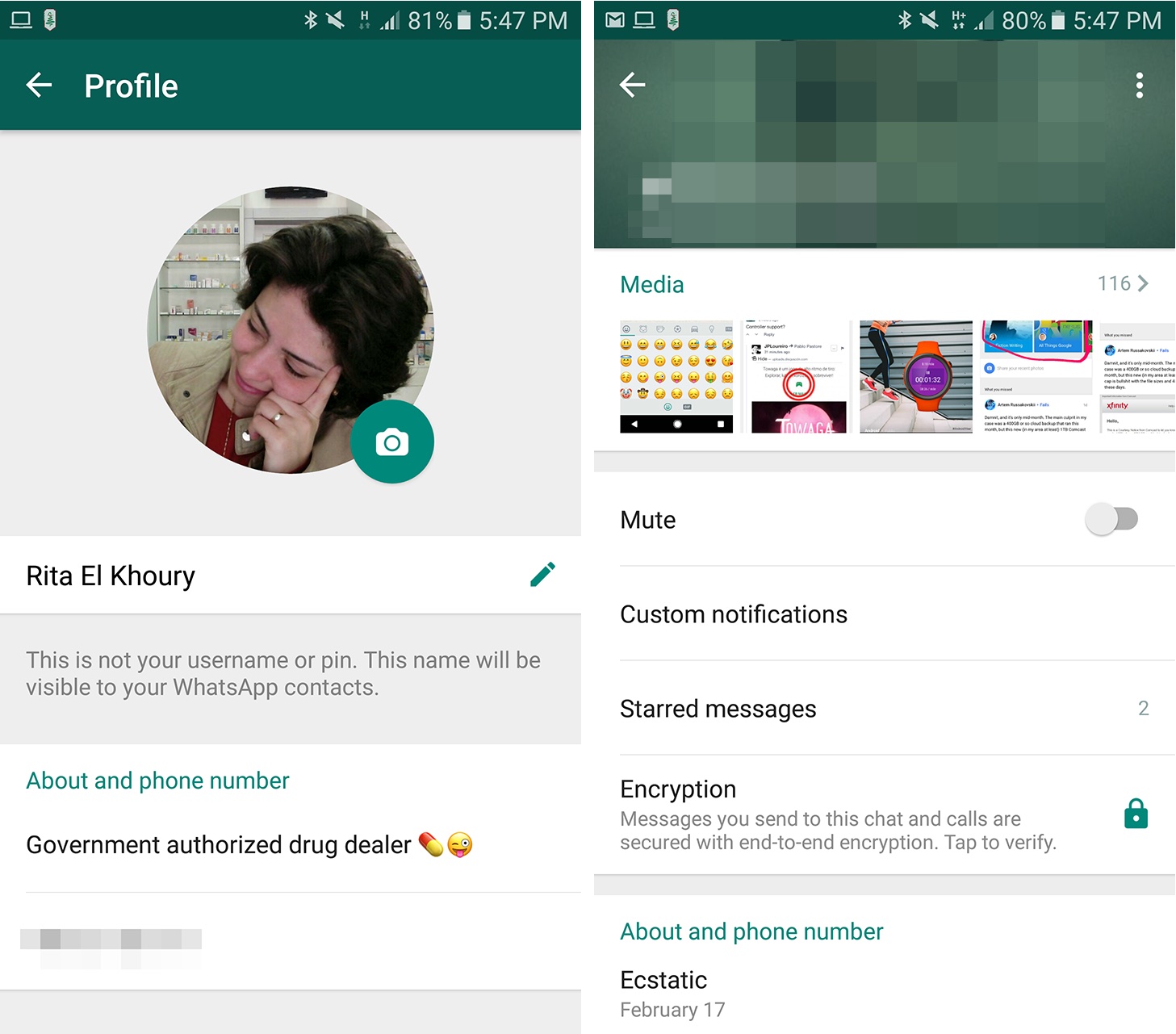 Screenshot of WhatsApp’s old status in the latest beta via AndroidPolice.

If you’re a WhatsApp beta tester, your old status should be visible in a section headlined “About and phone number” within WhatsApp’s settings interface. Like before, the old status won’t automatically disappear and you can still use presets such as “Available,” ”Busy,” ”At the movies” and so forth.

You can see the statuses of other users in their profile page in the same place.

In February 2017, WhatsApp overhauled its text-only status with end-to-end encrypted slideshows that broadcast annotated photos and videos of your life which disappear in 24 hours. Here’s what that feature currently looks like.

WhatsApp began work on the original text-only status in February 2009. “The original idea behind the project was to build an application that lets your friends and other contacts know what you’re up to,” said the firm.

This is what WhatsApp’s original status feature looked like. 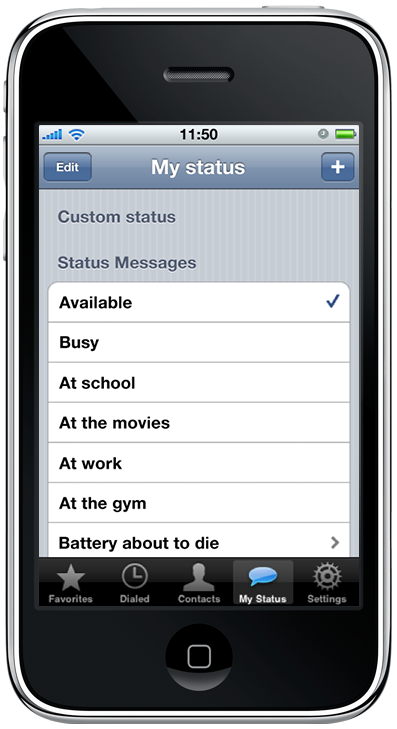 The original status may be already live for you because the team can enable this feature remotely, unless you’re jailbroken.

Firstly, Android users will soon have separate buttons for voice and video calls, located in the top corner of the interface. And secondly, the attachment icon will be moved from the top to the bottom, where it’s easier to reach.

WhatsApp for iPhone is available free on App Store.