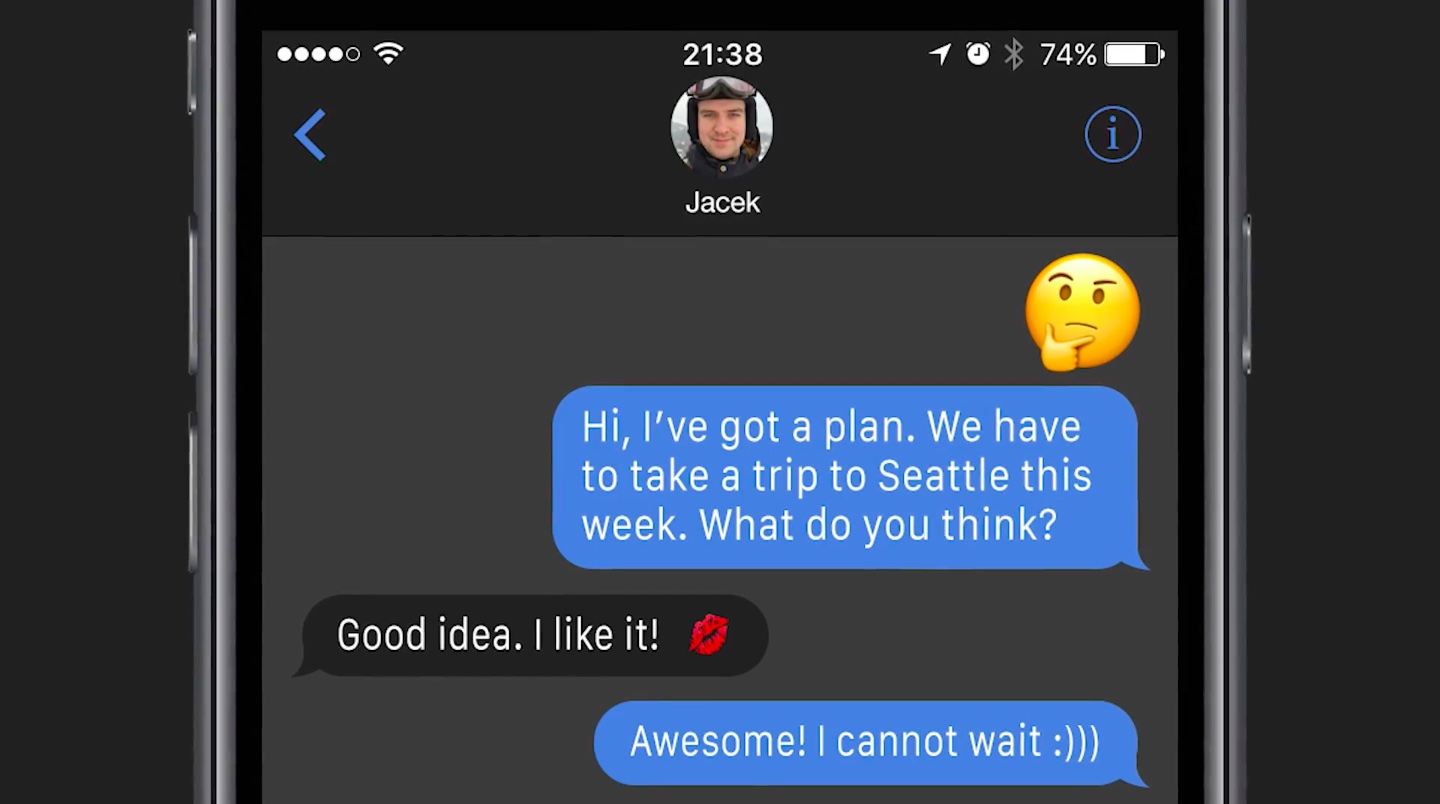 Unused resources for a dark theme in apps like Messages and Settings were discovered previously in iOS 10 code, fueling speculation that Apple could be laying the groundwork for a full Dark Mode in iOS 11 to coincide with an upcoming iPhone 8 release. A dark interface should help iPhone 8 conserve power because the organic light-emitting diode (OLED) display technology illuminates the individual pixels and doesn’t require a power-hungry backlight.

Polish blog My Apple has put together a stunning video concept that attempts to imagine what a system-wide Dark Mode and some other sought-after rumored features of iOS 11 might look like.

Aside from a breathtaking Dark Mode (referred to as Night Mode) in apps such as Messages, Settings and Mail, the video depicts other possible iOS 11 features based on the rumors, including:

Eagle-eyed readers could point out that Apple has been experimenting with dark interface themes in iOS for years. For example, Safari’s Reader Mode, as well as the iBooks and iTunes Store apps, have had a dark background since iOS 9. 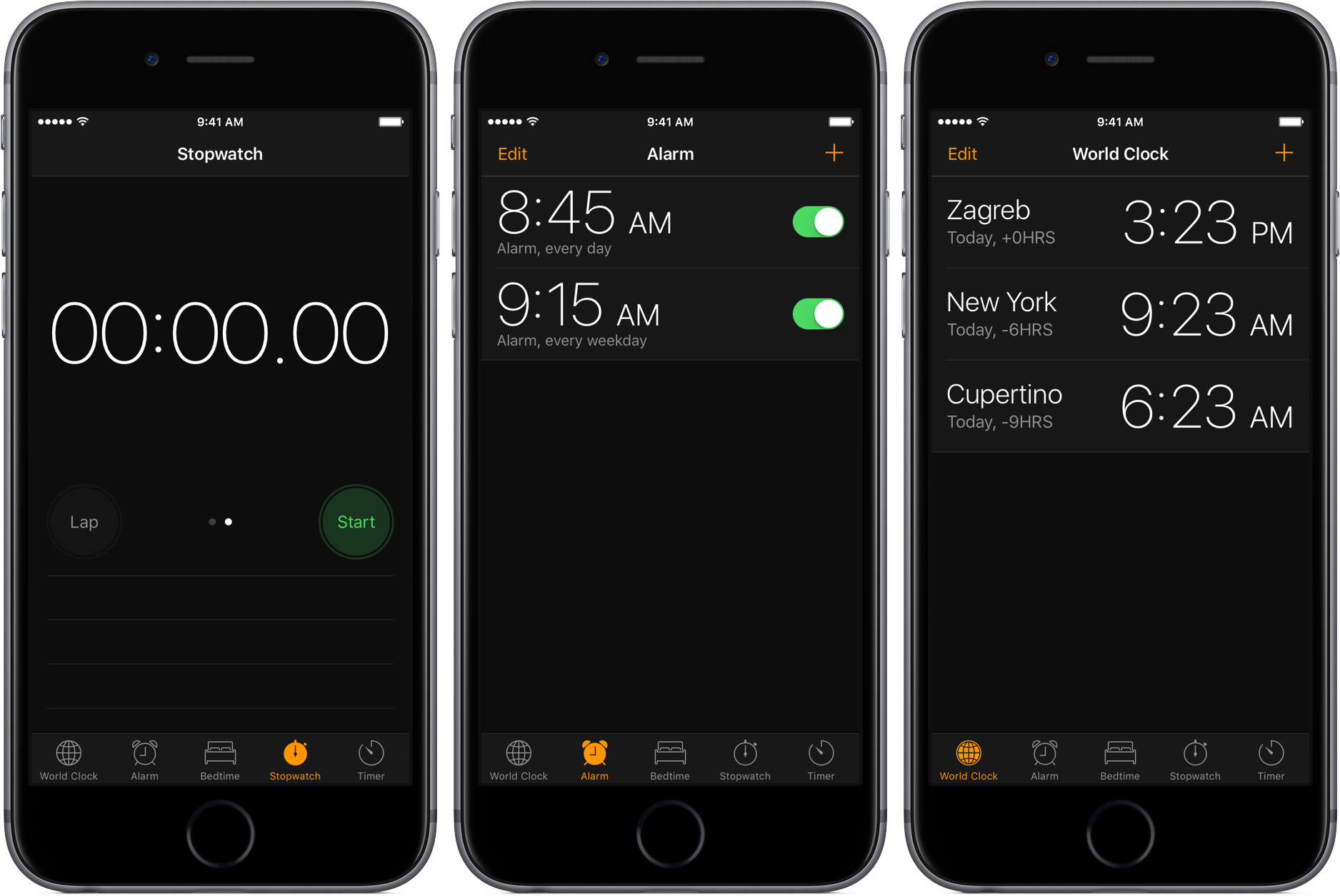 Because Apple Watch comes outfitted with a power-sipping OLED screen, watchOS has from its inception employed a dark theme to help conserve power. tvOS 10 also features a Dark Mode that can be optionally enabled through the Settings app in order to fit a home theater environment or darker rooms.

Apple is scheduled to preview major updates to iOS, macOS, watchOS and tvOS at its annual conference for developers, which kicks off with a keynote on June 5.

How do you like this concept? Is Apple going to implement a system-wide Dark Mode in iOS 11, do you think? Chime in with your thoughts in the comments below.