DigiTimes said Tuesday that contract manufacturer Foxconn Electronics, also known as Hon Hai Precision Industry, has temporarily halted manufacturing operations at “many iPhone production lines” and shifted workers to other production facilities because shipments of iPhone 7 and iPhone 7 Plus are now past their peak level.

It will resume operations if iPhone 7 demand increases, of course, but that’s not very likely given the seasonal nature of iPhone sales. Many workers are reluctant to shift and have chosen resignation, prompting Foxconn to kick off recruitment of nearly 20,000 Chinese students who have completed their studies at vocational schools this year.

It’s the biggest college recruitment campaign undertaken by Foxconn, which employs more than a million workers in its factories across China. The company is attempting to cultivate the next-generation of leaders and build up staff at its 30+ factories around China, added a report in The South China Morning Post.

Foxconn is reportedly looking to recruit as many as 12,000 university graduates and 6,000 graduates of senior high schools and junior vocational colleges in China.

Ultimately, the company is working to cultivate the university graduates for higher-paid jobs in e-commerce, IoT, AI, big data, robotics, automation, new materials, mechanical engineering and precision mold applications—paving the way for them to stand a chance of becoming executives at Foxconn in the future. 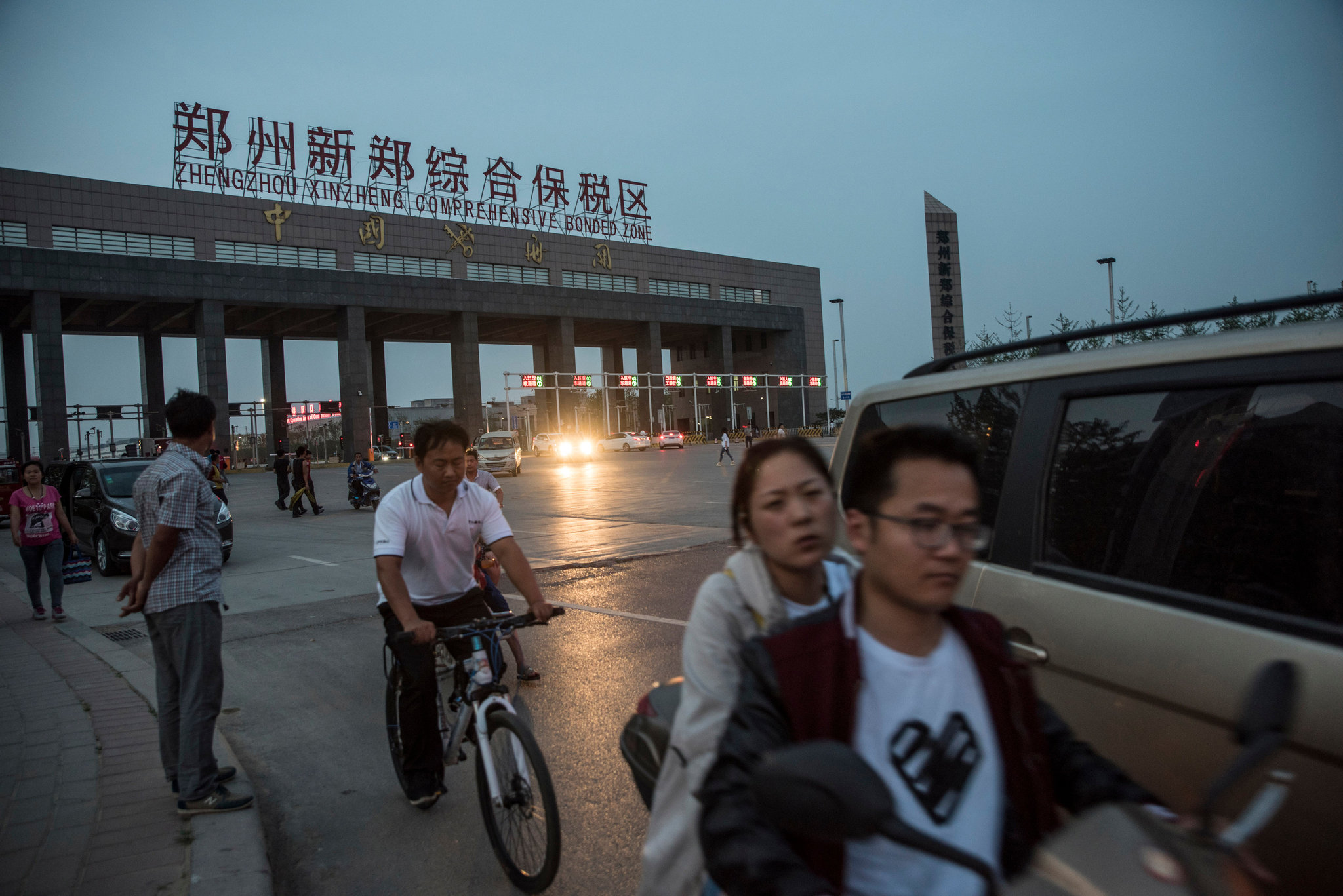 Chairman Terry Gou said any recruited university graduates should begin at the lowest level in terms of job positions and work for projects undertaken in cooperation with major clients. Entry-level manual labor jobs at Foxconn’s Shenzhen factories are paid about $350 per month, with salary increasing to about $580 per month with overtime.

“Upgrading manufacturing is our hope, but first of all we need to upgrade our talent,” he said at an R&D centre converted from a factory at Shenzen’s Longhua Industrial Park.

“When we are making new products, we need highly educated people. They have theories to refer to. We can provide work experience. In the past, Foxconn were associated by people with hiring lots of farmers-turned-migrant workers. Now we hope to recruit graduates and engineers who come from the countryside,” he added.

Although iPhone 7 demand is cooling following a sales peak in the holiday 2016 quarter, Foxconn will have a very busy 2017—the Taiwanese company is expected to assemble Apple’s iPhone 8 model in the second half of 2017.