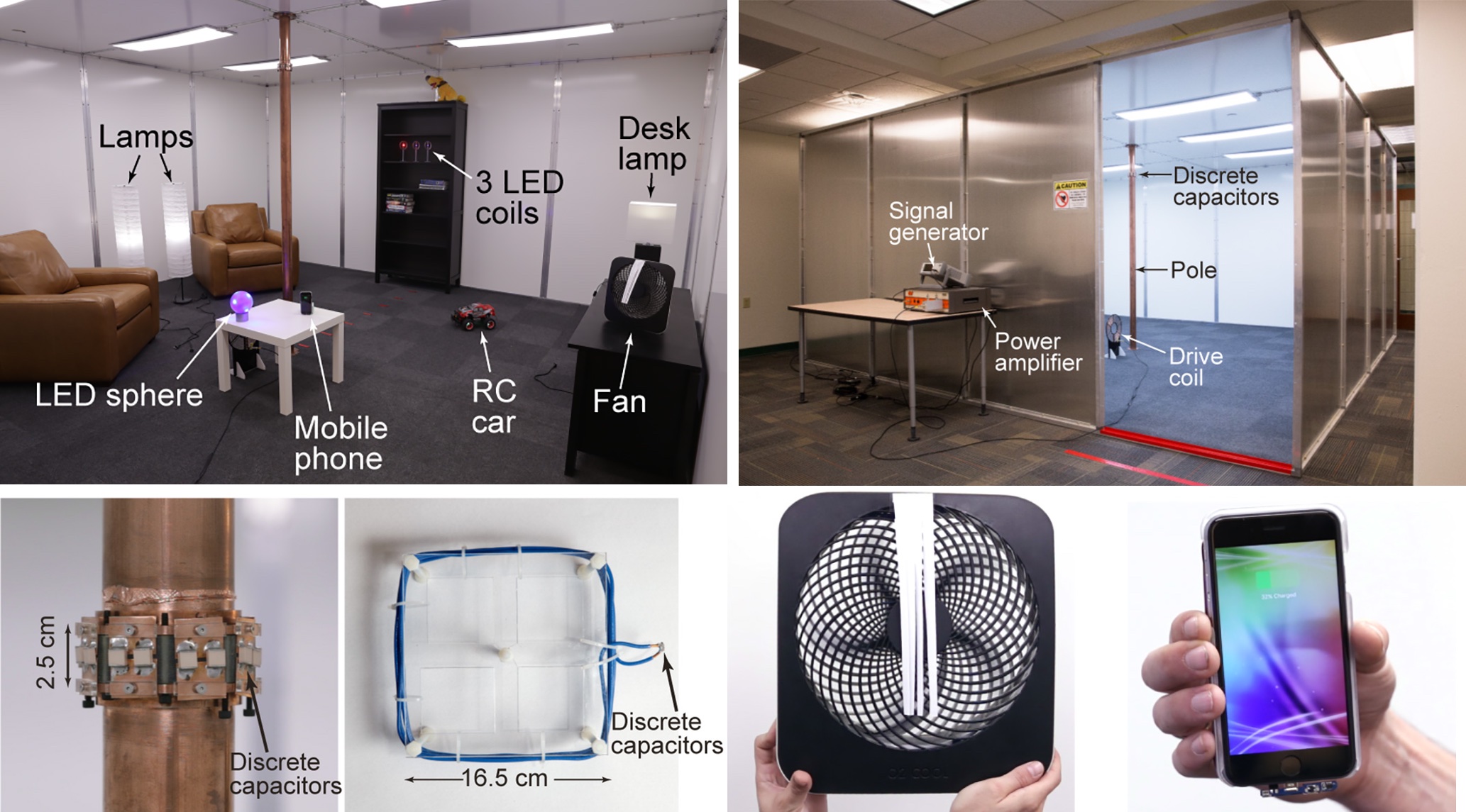 While speculation keeps mounting that iPhone 8 might come outfitted with some kind of wireless charging technology, a research arm of the entertainment conglomerate Disney has engineered and shown off a prototype living room capable of ubiquitous power delivery over-the-air without requiring any cables, wires or charging pads.

The solution is based on aluminum panels, which cover the walls, ceiling and floor, a single generator located just outside the room and a copper pipe containing more than a dozen capacitors which are capable of setting the electromagnetic frequency of the structure and finding the electric fields.

The signal generator is located outside the room and outputs a 1.32MHz signal to the fifteen capacitors embedded in the pipe. This creates so-called quasistatic cavity resonance (QSCR) which can safely deliver kilowatts of power to mobile receivers contained nearly anywhere within the room, making room-scale wireless power transfer technology feasible.

An experimental demonstration shows that a 54 m3 QSCR room can deliver power to small coil receivers in nearly any position with 40 percent to 95 percent efficiency. Check out the technology demonstration in a video below.

Disney’s researchers note that their room-scale wireless power solution could be shrink down to the size of “a toy box or a charging chest” or scale up to a warehouse or a large building. It’s capable of powering multiple devices simultaneously without a hiccup.

Although wireless power delivery has the potential to power our mobile devices as easily as data is transmitted through the air, the technology will need to be tested thoroughly before its mainstreamed. A detailed safety analysis performed by Disney researchers shows that up to 1900 watts can be transmitted to a coil receiver enabling safe and ubiquitous wireless power. Our body can absorb 1900 watts of power: anything above that level can be dangerous for humans. 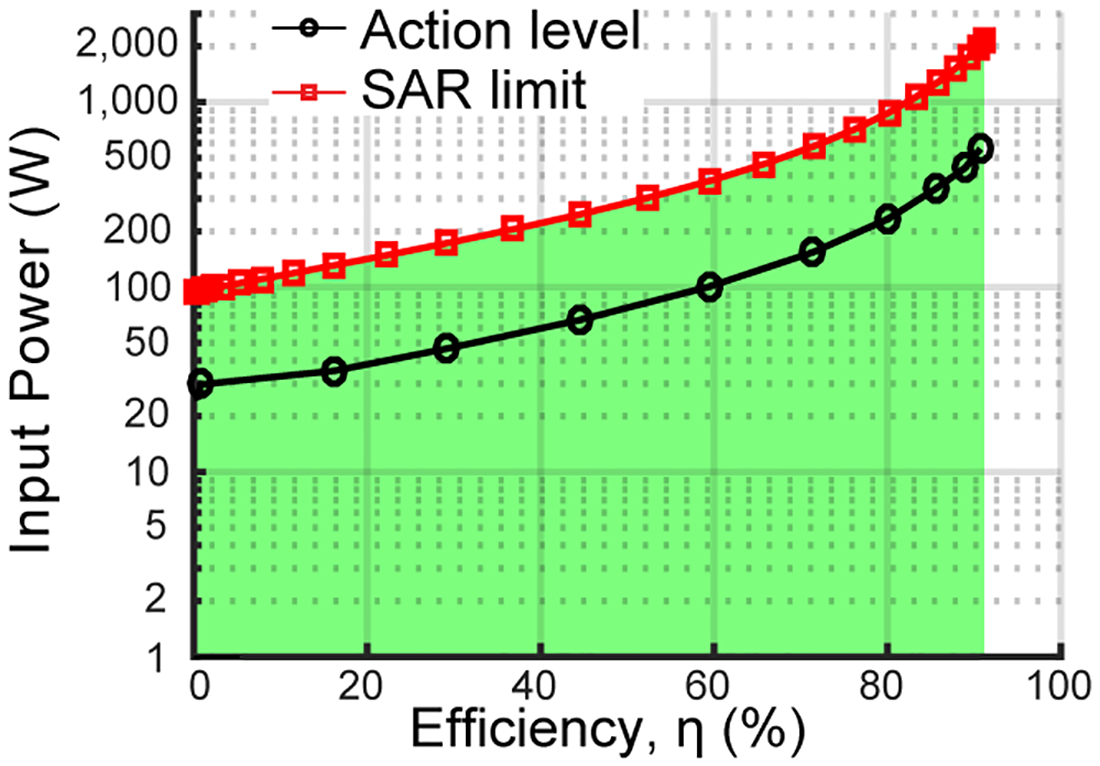 It gets more complicated than that—one must stand within at least 46 centimeters of the copper pole at the room’s center, meaning you’d need some kind of mechanism that automatically shuts the system off if someone moved too close, or you need to put a decorative wall around the pole, right in the middle of the room.

Apple’s next iPhone is rumored to feature wireless charging via an accessory that could be sold separately.

The company is also rumored to be working on a long-range RF charging solution that wouldn’t require a charging pad, but such technology may not be ready for prime time in iPhone 8.