KGI Securities analyst Ming-Chi Kuo, along with other analysts, told clients that iPhone 8 would most likely feature a 5.8-inch OLED screen with an active display area of 5.1 inches.

Its function would be supplanted by a set of dynamic virtual controls sitting in a new “function area” at the bottom of the display. That, in turn, would allow for a range of time-saving shortcuts without degrading the experience, as evidenced in a batch of nicely done renderings created by a MacRumors Forum member “deuxani”.

Apple’s design tzar Jony Ive is said to have been pushing for an iPhone with a single-slab-of-glass design from the onset. By embedding a Touch ID fingerprint reader, sensors and possibly the front-facing camera into the display assembly, a near bezel-less iPhone could become a reality. 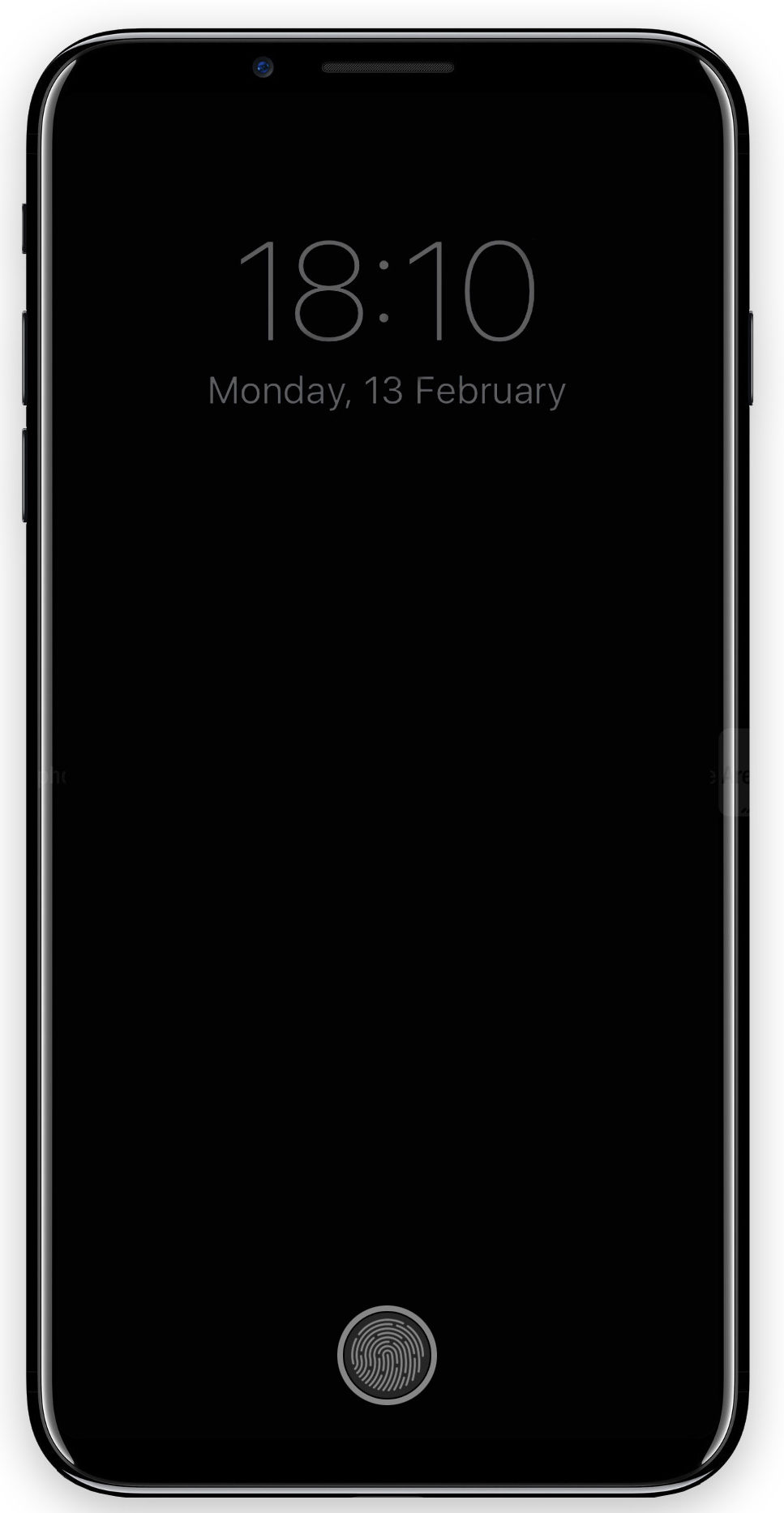 “Because the screen is rumored to be OLED, the Home button and the place where the Touch ID sensor is could always be shown even when the rest of the screen is turned off,” the poster wrote.

While the side bezels appear reduced to a minimum, they do exist on these concept images as the author doesn’t think the technology is ready to have a camera behind the screen at this point.

Say hello to the function area

By creating an iPhone that is almost entirely a screen from the front, the top and bottom chin would almost disappear, creating a room for not only a larger display but a “function area” at the bottom, without compromising iPhone’s iconic design.

While the virtual Home button in the rumored function area should work the same way as current iPhones, the space for the software-based button could be dynamic. 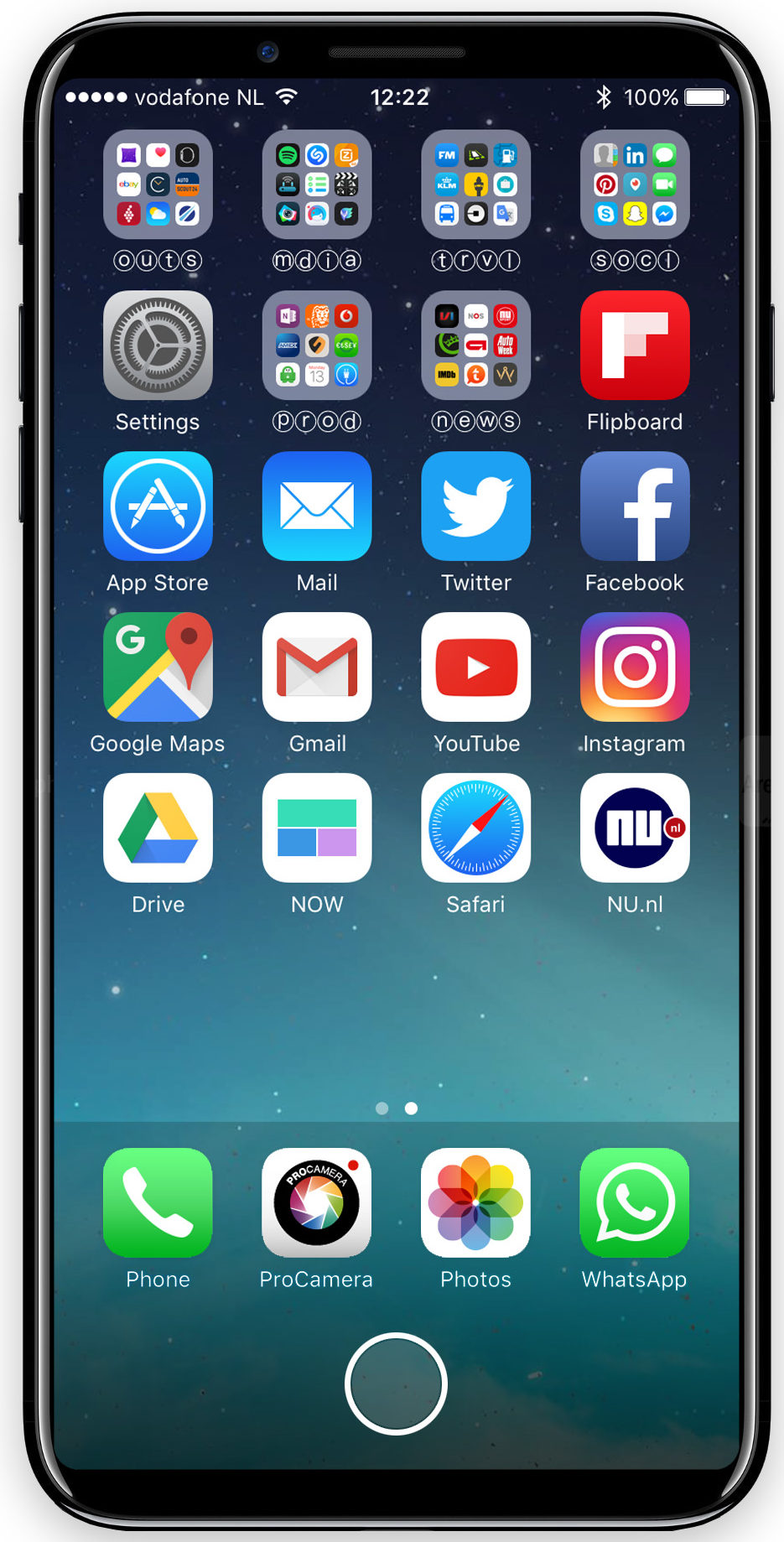 “On the Home screen, I think only a Home button would be present so the usage of the button would stay the same between all iPhones,” he wrote. Another possibility for the function area, according to the author: a dedicated button for recent apps and Control Center or Siri on the left and right of the Home button.

How would apps take advantage of the extra screen real estate provided by the function area at the bottom? In the case of the popular Twitter app, for example, most of the buttons and controls that normally live at the top of the screen and elsewhere could be moved to the bottom, where they would be easier to reach with one hand. 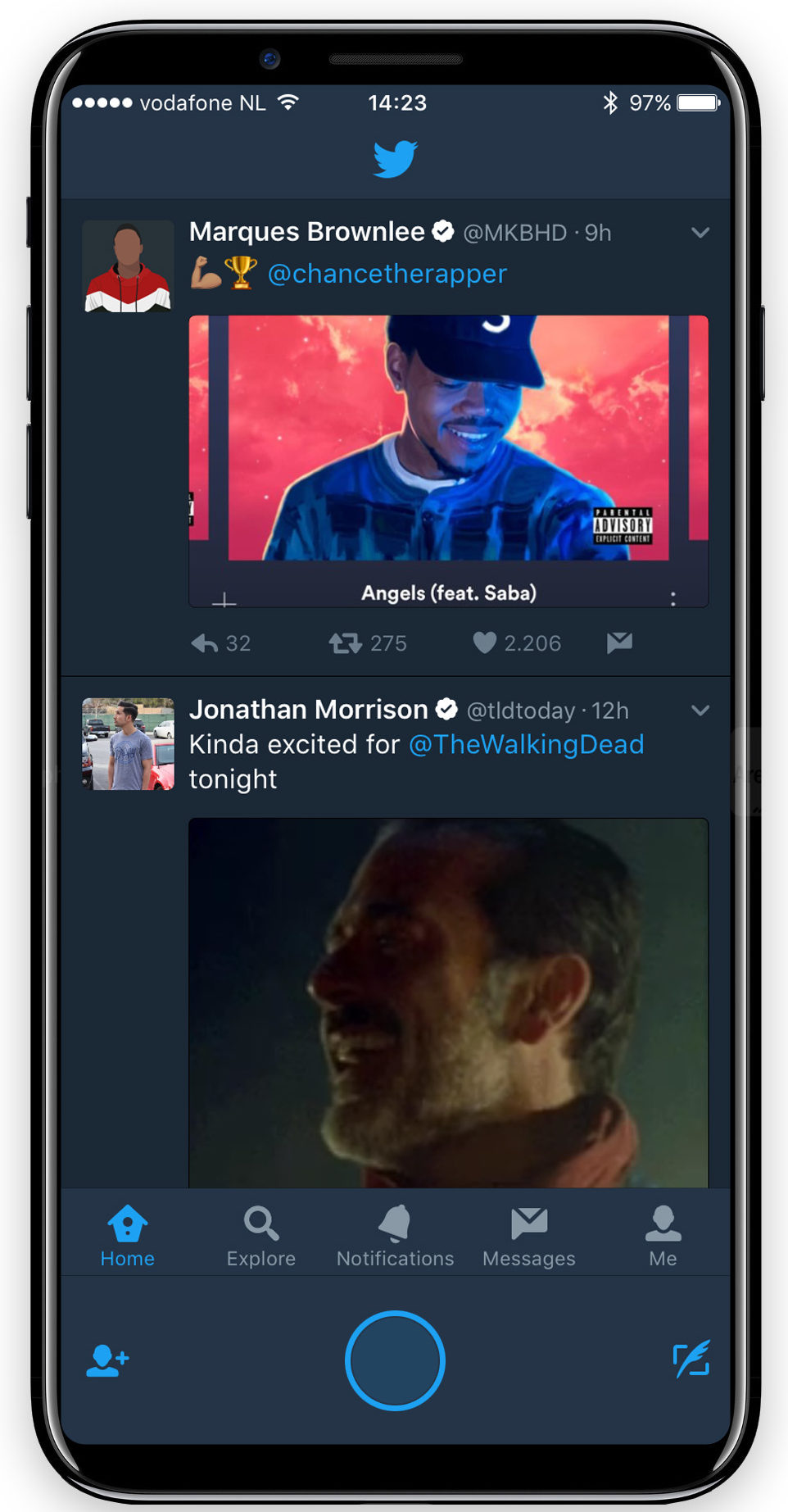 “The Home button area is dynamic now instead of a static bar of unused space,” reads the post. In other words, owners of larger-screened iPhones might not need to use the Readability feature at all. Reachability, as you know, pulls everything on the screen halfway down upon double-tapping the Touch ID button.

Envisioning how Instagram might take advantage of the function area, the poster created a concept image of the app that abandons the traditional tab-based design in favor of a persistent camera and direct messaging shortcuts in the function area. 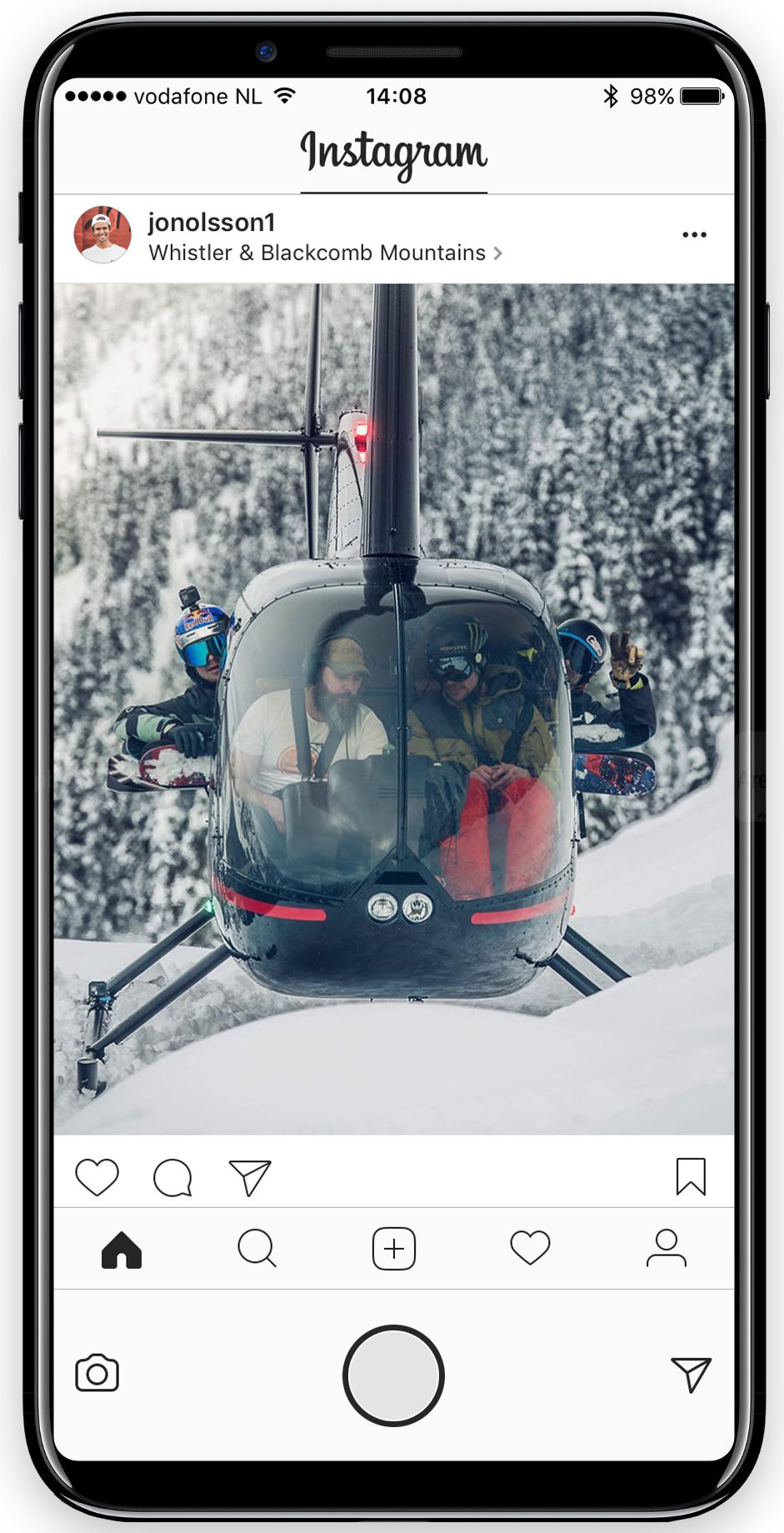 Creating an iPhone with a large screen in a small body would require the device’s top and bottom bezel to be the same size—albeit reduced to a minimum, with the camera and speaker either at the very top of embedded into the display.

For context, here’s a pair of video concepts of how iPhone 8’s Touch Bar-like function area might work with other first and third-party apps and throughout the system, as envisioned by YouTube channel ConceptsiPhone.

So, how do you like these concepts so far?