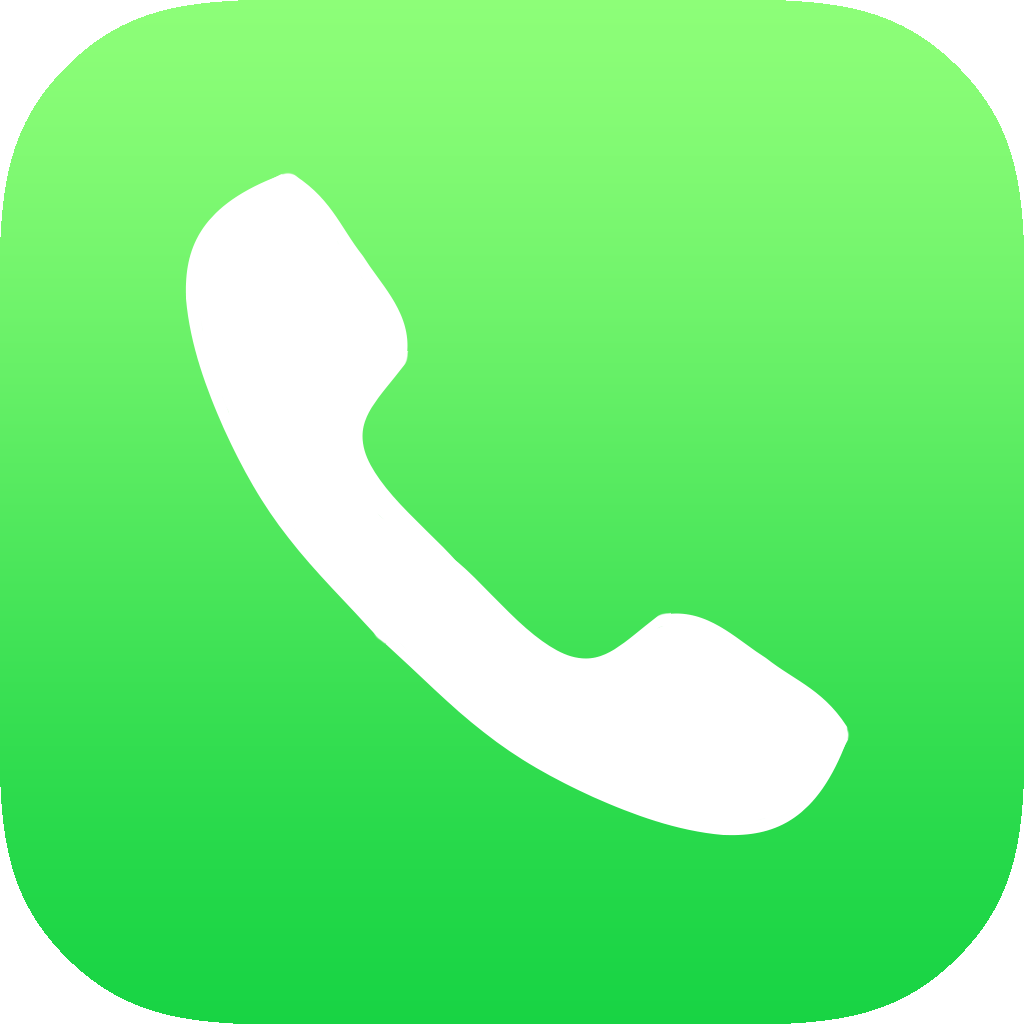 Apple improved the Phone app extensively in iOS 10 by including a new API that third-party developers can use to integrate their App Store apps with calling functionality into it, such as those like Skype or WhatsApp, just to name a couple.

On the other hand, there’s still more that can be done to improve the Phone app, and a new jailbreak tweak release by Olxios&Nico called RecentCalls+ is a step in the right direction.

RecentCalls+ brings a lot of new features to the Recents tab that are intended to make things in the Phone app more fun and usable. It adds icons and emoji to stuff to help identify where calls are coming from, whether it’s to help you identify if a call is coming from another app on your iPhone or to help you identify phone numbers originating from other countries.

These icons and emoji are shown just underneath the name and to the left of their source in the Recents tab, as shown below: 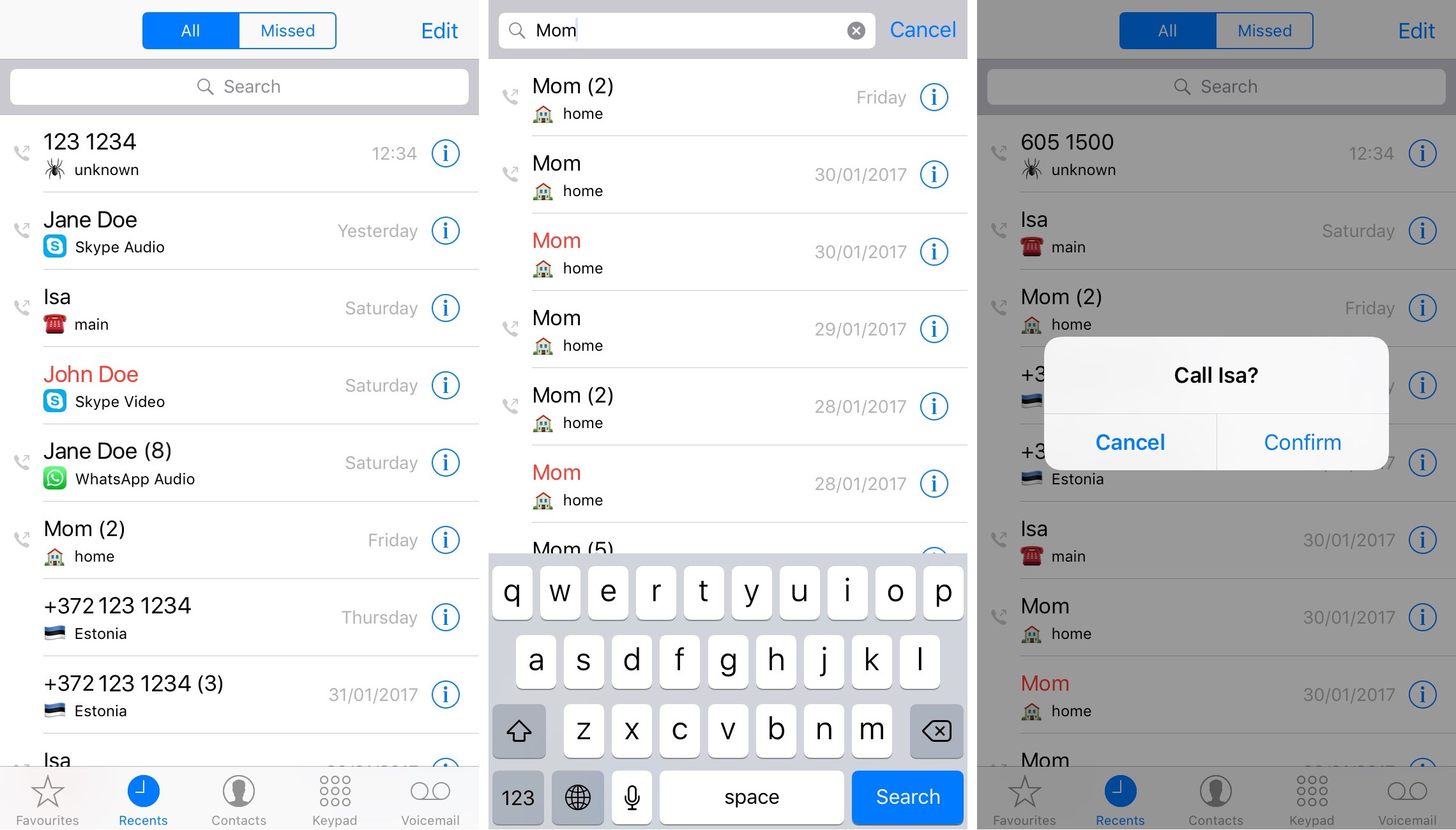 As you can see, the way that the tweak integrates into the already-native Apple interface is well done. It doesn’t take away from any of your existing functionality, but rather improves what’s already there.

With the addition of icons showing you what apps your calls came from, it is easier to discern them apart and respond to your notifications more efficiently. As far as flag emoji go for international callers, it’s also nice to add that extra level of discernibility because I think it completes the interface.

RecentCalls+ does a lot more than just add icons and emoji however, as there is a far more functional aspect to the tweak that we have yet to discuss; among the other things the tweak can functionally do are:

These features all help to reduce errors on your part, as well as save your time in getting to the important call log entries that mean the most to you. But all of that aside, there’s more to the tweak that can be found in the Settings app. Here, you will find a preferences pane where you can configure a number of options that can help you form the tweak to your unique usage style:

The options you’re given to toy with in the preferences pane for RecentCalls+ include:

I’ve always thought the Recents tab in Apple’s Phone app has been nothing short of primitive, and while RecentCalls+ doesn’t answer all of the woes I have for it, it does a good job of bringing some usable features to it that make me feel like I can bear with it a little while longer until Apple can address some of the features that I wish I had.

If you’re interested in trying RecentCalls+, you can download it from Cydia’s BigBoss repository right now for $1.49. The tweak only works on jailbroken iOS 10 devices at this point in time, but the developer notes in Cydia that he’s planning iOS 9 support in the future. It is also worth nothing that the tweak is meant only for iPhones, as it works only with the native Phone app.

Do you like the features RecentCalls+ brings to the table? Share your thoughts in the comments below.