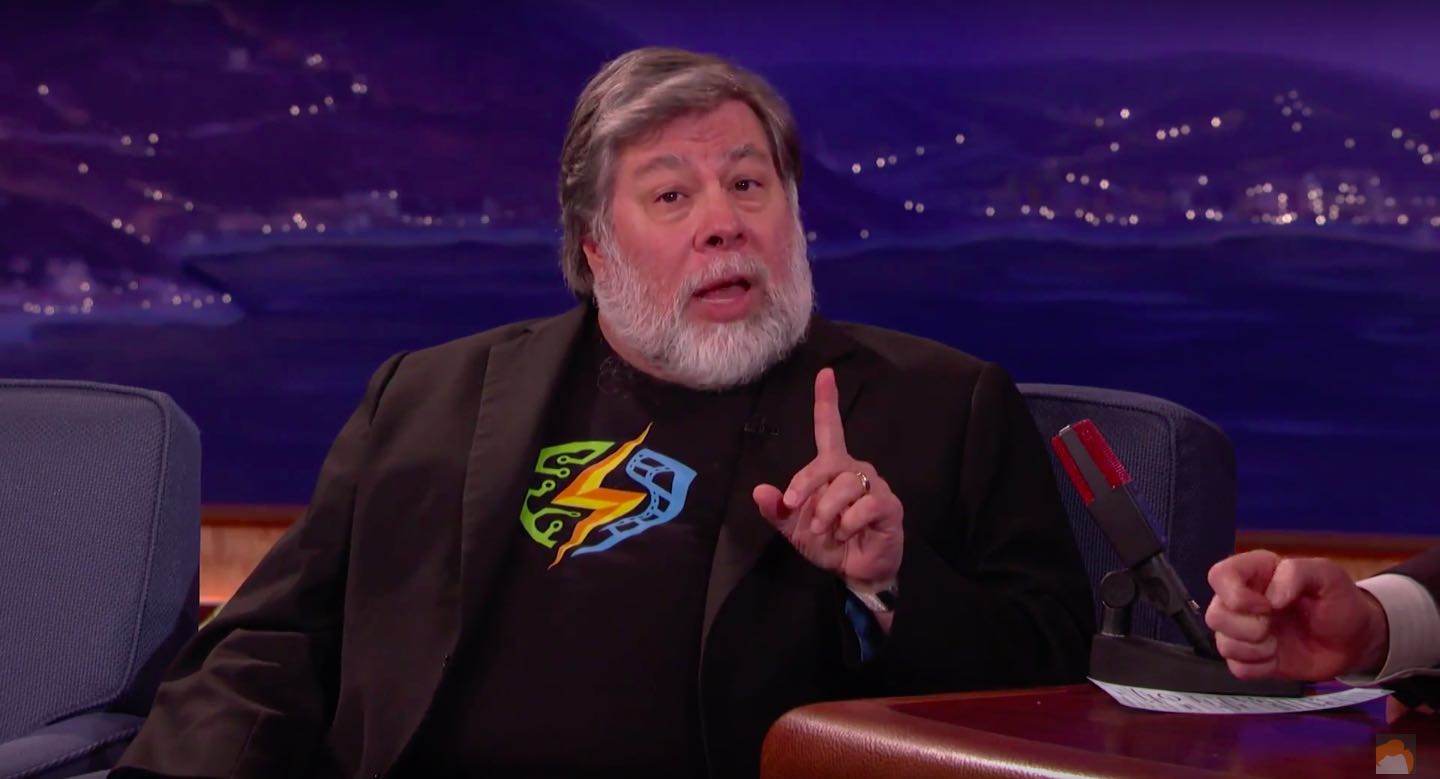 The Startup World Cup, a global conference and competition that brings together the best startups, venture capitalists, top entrepreneurs and world-class technology CEOs, is scheduled to kick off on March 27, 2016 and Apple co-founder Steve Wozniak has been announced as one of its grand finale speakers. The Woz will share more “untold stories of Apple” at the one-day conference, which will take place at the Marriott Marquis hotel in San Francisco.

“Steve Wozniak, aka ‘Woz’, will share insights on his time at Apple and tell some untold stories,” reads the press release. Wozniak co-founded Apple with Steve Jobs back in 1976. He developed the Apple I computer and co-created the Apple II.

The Startup World Cup Grand Finale will see the winners of 16 regional competitions pitch their companies to a bunch of Silicon Valley investors. The winner of the finale will take home a million dollar prize in the form of an investment, a package of free legal services provided by Orrick Herrington & Sutcliffe and a cloud software package provided by Salesforce.

Guy Kawasaki, a former Apple Chief Evangelist and now a Silicon Valley entrepreneur and founder of Garage Technology Ventures, will also participate in the conference. Other speakers include such names as Reddit co-founder Alexis Ohanian, Daymond John of the popular TV show “Shark Tank” and others.