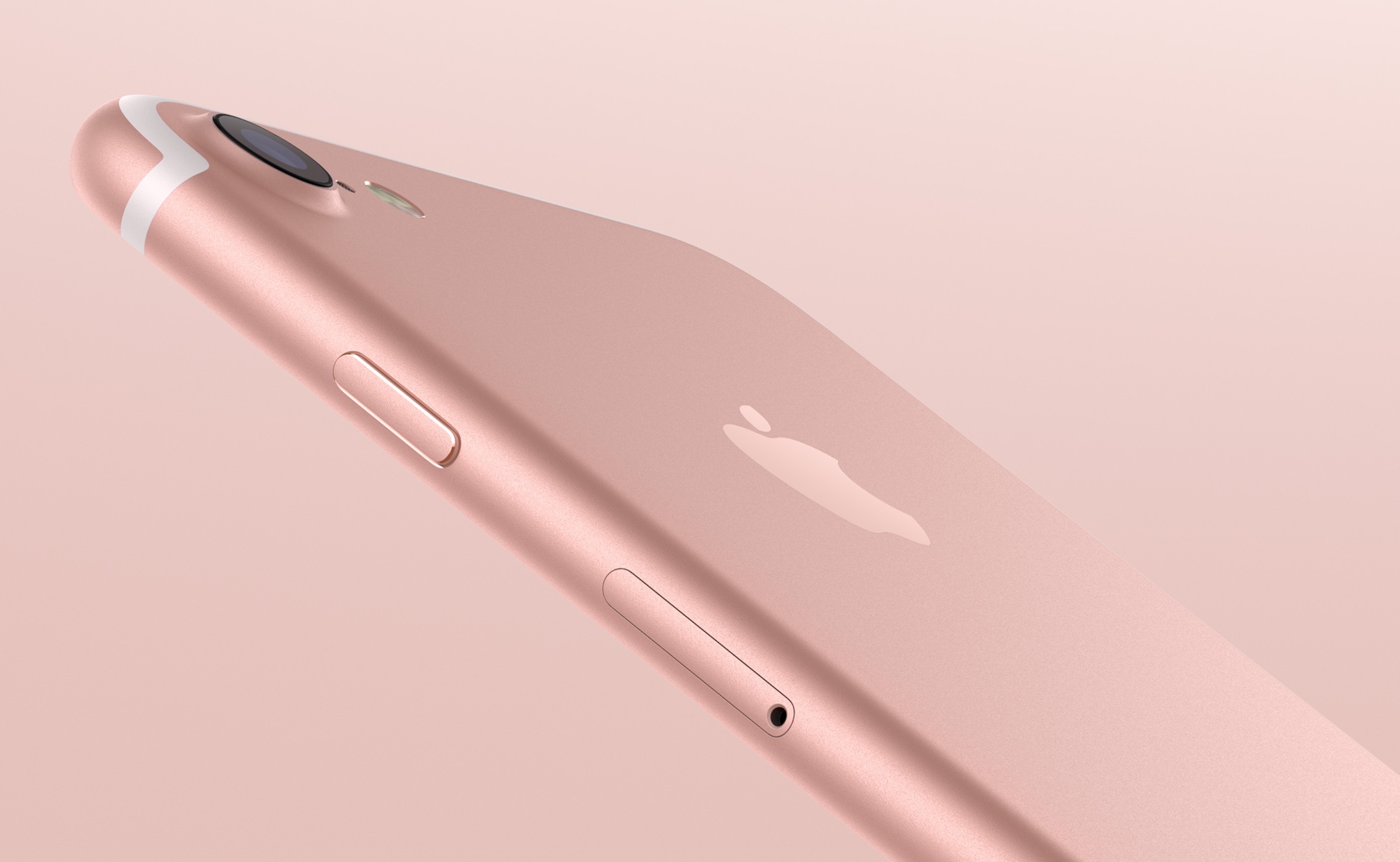 Apple is planning to kick off local iPhone production in India by the summer. While a final decision has yet to be made regarding a number of concessions Apple is seeking from the government before setting up a production plant in the country, the company is now said to be reviving efforts to sell used iPhones in the massive 1.25 billion people country.

As per Bloomberg, Apple’s previous proposal regarding selling refurbished iPhones was met with heavy resistance so the firm’s put back its request on the table, ensuring government officials that used devices would be compliant with quality standards.

The worry is that letting companies like Apple import used products into the country would open the floodgates for used, low-quality electronics and undermine the government’s “Make in India” program to encourage local manufacturing, basically turning India into a dumping ground for ageing phones.

“The government is concerned and will look to framing policy to ensure that India does not become a used electronics dumping ground,” said Anshul Gupta, Mumbai-based research director at Gartner Inc.

Apple on its part is now arguing that it would leverage its upcoming iPhone manufacturing plant in India to refurbish used iPhones before selling them in the Indian market. According to a source, Apple said it would have the manufacturing infrastructure needed to make refurbished iPhones compliant with quality standards.

As mentioned, the Cupertino firm is currently negotiating with government officials for concessions to start iPhone production in the country.

Apple’s motivation is clear as it’s been struggling to gain share in the price-conscious Indian market. Consequentially, pre-owned iPhones that Apple wants to sell in India should be cheaper and target the price-sensitive segment of the Indian market.