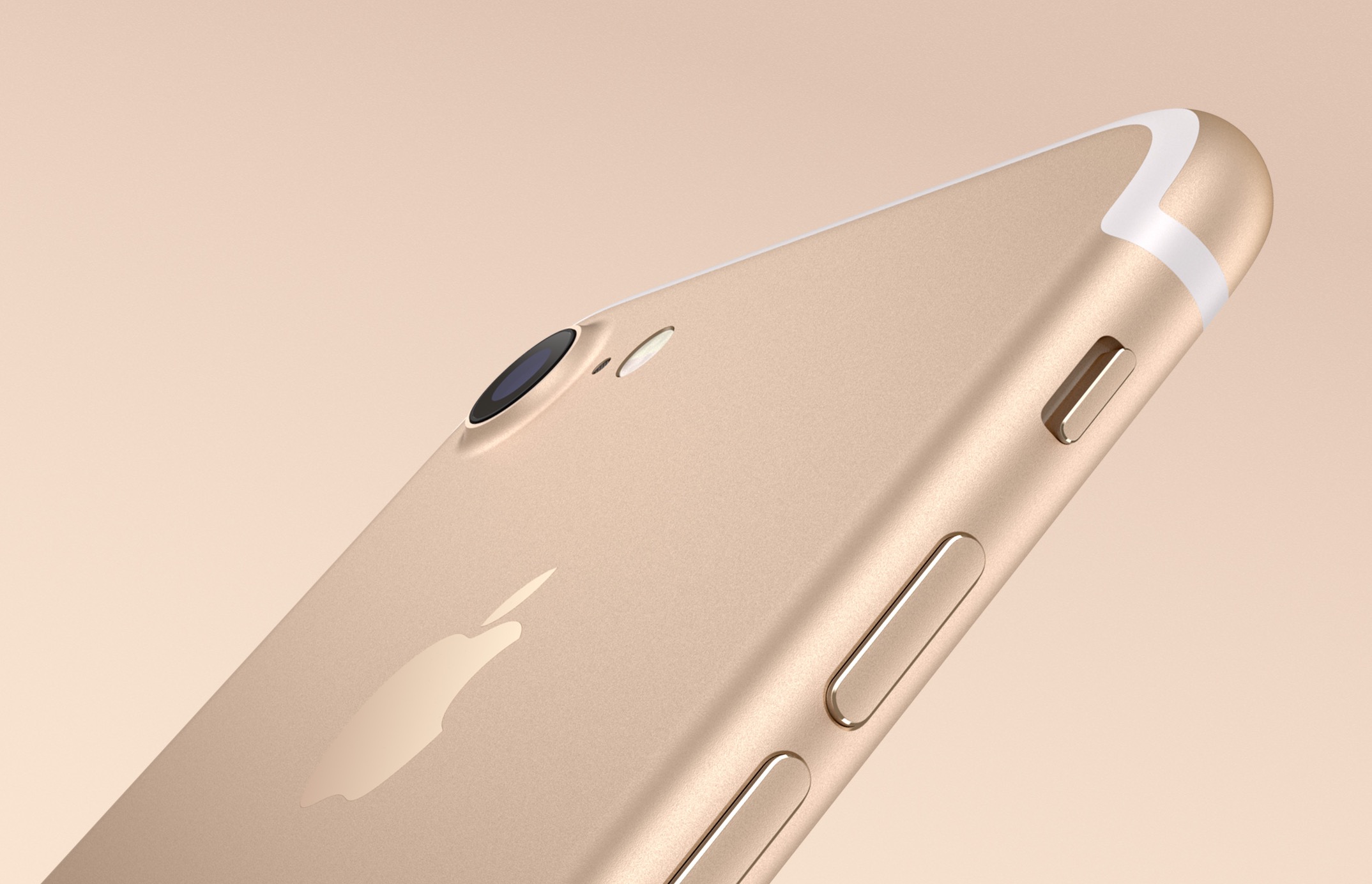 A game of cat and mouse between Apple and the Indian government continues with news Monday that the government has yet to make a final decision regarding concessions being sought by Apple to set up an iPhone manufacturing plant in the country. Tribune India is reporting that Ramesh Abhishek, a secretary in the Department of Industrial Policy and Promotion (DIPP), told the media this morning that while Apple did submit certain demands for the government’s consideration, a final decision has yet to be announced.

Speaking to reporters this morning, Abhishek did acknowledge that the government remains supportive of having foreign companies manufacture goods in the country. Any easing of Foreign Direct Investment (FDI) norms based on the submission made by Apple, he added, would be extended to the whole sector and not just the company.

“We had a meeting of all the ministries concerned and departments (on those demands) and we have asked them to look at those issues and take a view. No ministry has yet taken a final decision on any of those. But we are in touch with them,” said Abhishek.

“Decision is taken for everyone. So no company specific decision can be taken.”

Two weeks back, senior officials from Apple flew to Delhi to meet with an inter-ministerial team of officials headed by Abhishek and present them its roadmap concerning the upcoming plant. Priya Balasubramaniam, VP Global Operations, Apple, met Commerce & Industry Minister Nirmala Sitharaman a day prior to the meeting.

DIPP has forwarded Apple’s submission to the Department of Revenue.

Apple is seeking a number of concessions from the government, like customs duty waiver on import of components and equipment for 15 years, easing of the mandated 30 percent local sourcing of components, relaxation from conditions such as labelling requirements, tax incentives including long-term duty exemptions and more.

Last week, deleted tweets by a government official suggested that an iPhone facility will be set up at Peenya on the outskirts of Bengaluru. The Karnataka government even issued a media release welcoming Apple’s proposal “to commence initial manufacturing operations” in the state.

“Apple’s iPhones will be made in Bangalore and all devices will be targeted at the domestic market,” said Kharge, India’s regional IT minister.

Apple is said to have partnered up with Wistron, one of its Taiwan-based contract manufacturers, on “Made in India” iPhones.

Kharge said the state will help Apple if it decides to turn to other contract manufacturers in the region. “We did not discuss any other incentives,” he said.

If all goes as planned, Apple should start building iPhones in India by the summer.