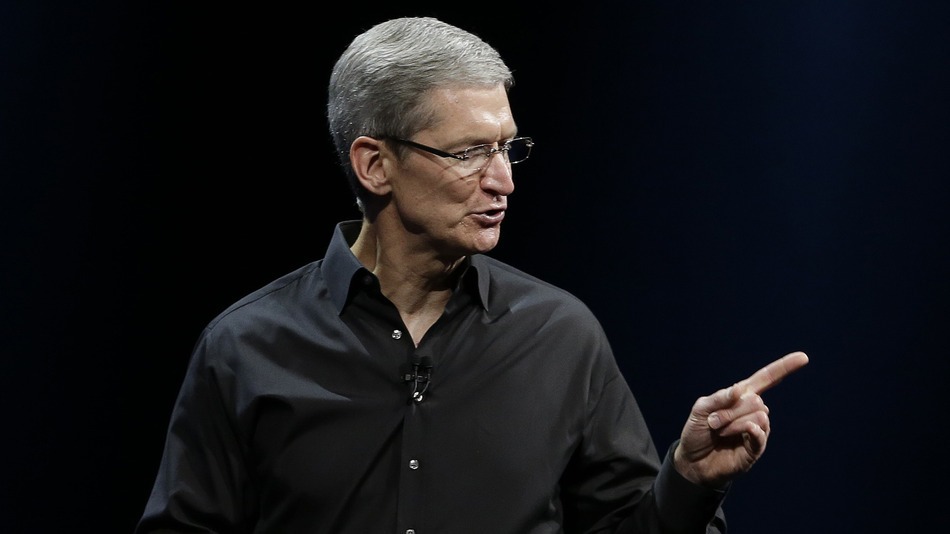 Apple’s chief executive Tim Cook is scheduled to receive an honorary degree from the University of Glasgow on February 8 at 6pm local time. Following the official ceremony, the university will hold a fireside chat with Cook which will be followed by a Q&A session with students.

The event is now sold out.

Tim Cook is the CEO of Apple. As CEO, he has led the introduction of innovative new products and services including iPhone 7 and iPhone 7 Plus, iPad Pro, and Apple Watch. He is leading a companywide effort to use 100 percent renewable energy at all Apple facilities, has encouraged his co-workers to give to charitable organizations in their community and started a generous program at Apple to match employee donations.

In 2015, he ranked #1 on Fortune’s World’s Greatest Leaders list, and received both the Ripple of Hope award from the Robert F. Kennedy Center for Justice & Human Rights and the Visibility Award from the Human Rights Campaign.

Apple has ranked #1 on Fortune’s World’s Most Admired Companies for the past nine years, including each year Mr. Cook has been CEO. Before being named CEO in 2011, Mr. Cook was Apple’s chief operating officer, responsible for all the company’s worldwide sales and operations.

Yesterday, Cook was chosen as the recipient of Newseum’s 2017 Free Expression Award in the Free Speech category due to his contributions and public stance on major societal issues such as racial equality, privacy, environment, education and LGBT rights.