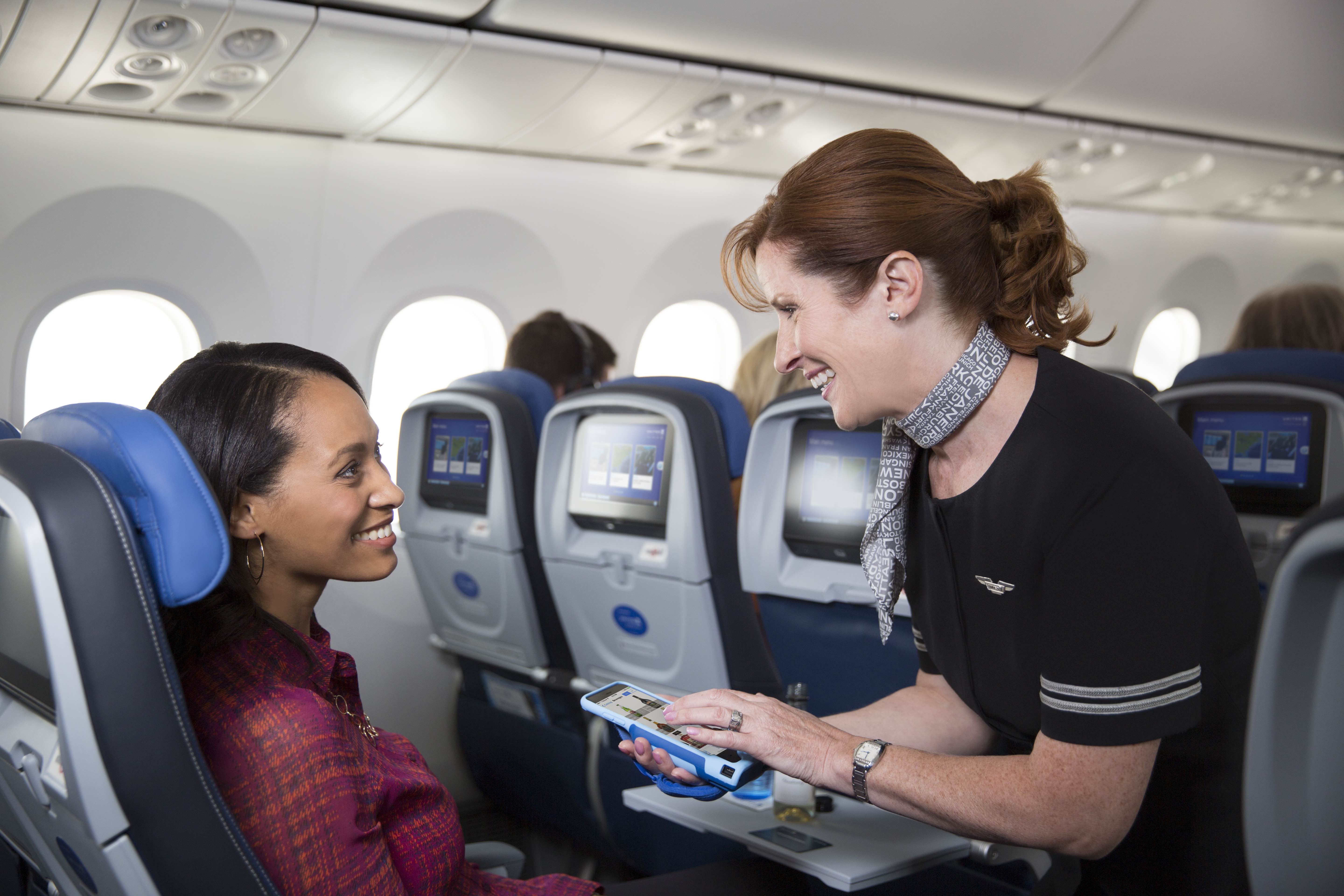 Apple, IBM and United Airlines said Thursday they’ve teamed up on a next-generation of apps for United’s employees that will make their work easier while improving your flying experience. These apps will assist the carrier’s front-line employees in handling peak customer demands better while enabling more effective maintenance for over 50,000 iOS and Apple Watch devices already deployed.

As part of IBM and Apple’s global partnership to redefine the way work gets done, these MobileFirst apps include real-time analytics and data insight. For instance, United’s flight attendants will be able to see at any time which customers are connecting in order to assist them in finding their gates upon arrival, for example.

“A partnership with Apple and IBM gives our app development enterprise scale, reusability, and—most importantly—speed,” United Airlines Chief Information Officer Linda Jojo told Business Insider. “We’re going to be able to deliver more tools and technologies faster to our frontline than we could if we were building it all ourselves.”

Outfitted with iOS devices and IBM’s apps, customer service agents will be able to freely move about the concourse to assist customers instead of being tied to a fixed position.

“Our employees are now mobile, they’re not stuck behind a desk anymore,” Jojo said.

“At the gate, we now have an agent that can close out a flight or if there’s some kind of problem they can actually issue boarding passes and bag tags right from a printer that’s on their hip, and it’s all done from a mobile device.”

At any rate, the new collaborative effort will help deliver more tools and technologies faster to United’s front-line employees than would be possible if they were building it all themselves. United’s top executive in charge of technology said its flight attendants, gate agents and technical people visited Apple’s Cupertino headquarters last week, prior to launching the new initiative.

Specific terms of the deal are not yet known at this time.