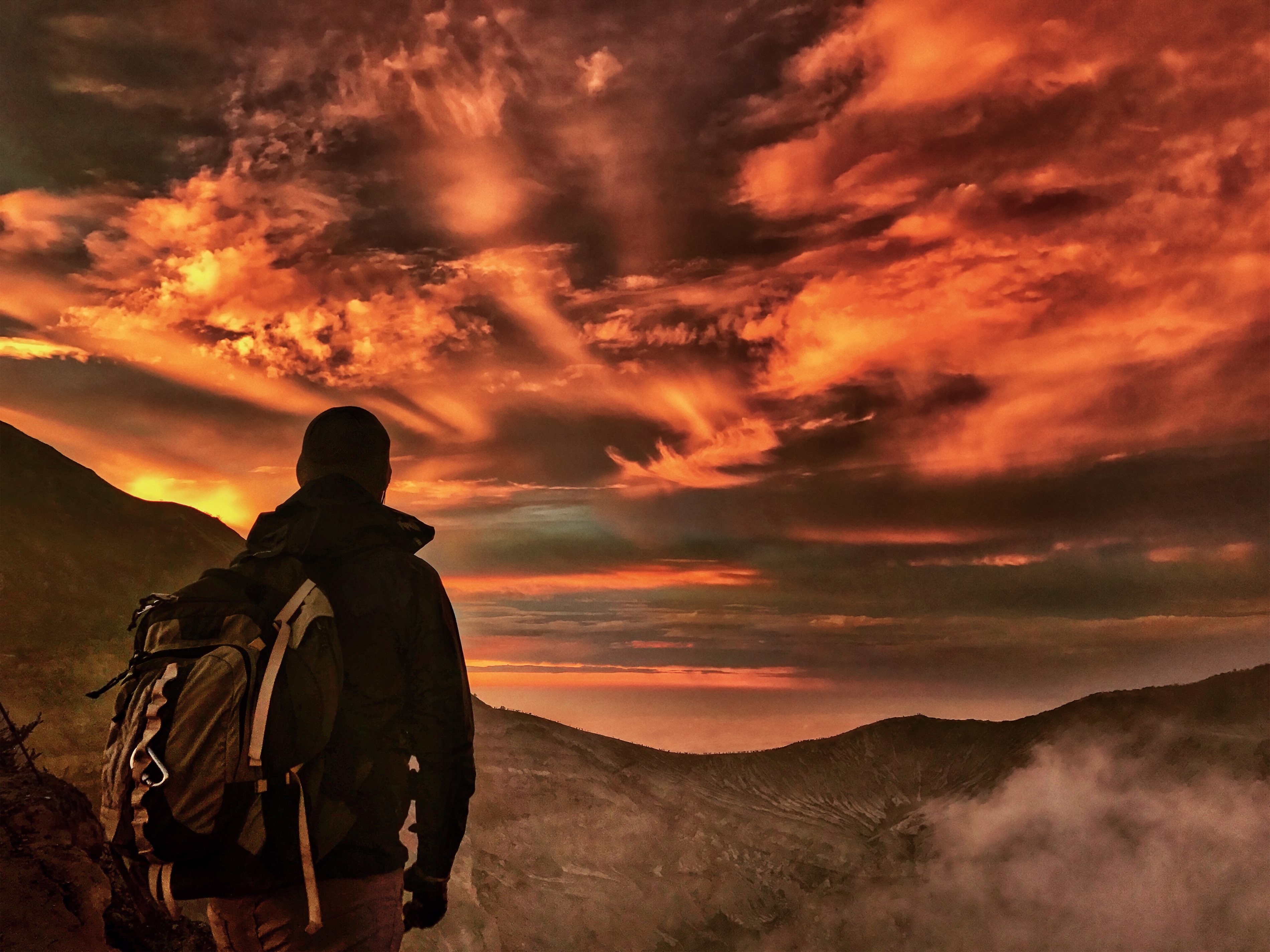 The campaign features night shots snapped by a group of iPhone photographers that are meant to showcase the low-light capabilities of the iPhone 7 and iPhone 7 Plus cameras. You can download them from the Apple Newsroom website.

Apple says these photographers canvassed the globe, from Arctic ice caves and Indonesian volcanoes to the clubs of Johannesburg and rooftops of Shanghai, tasked with capturing life from dusk to dawn using the low-light camera on iPhone 7. 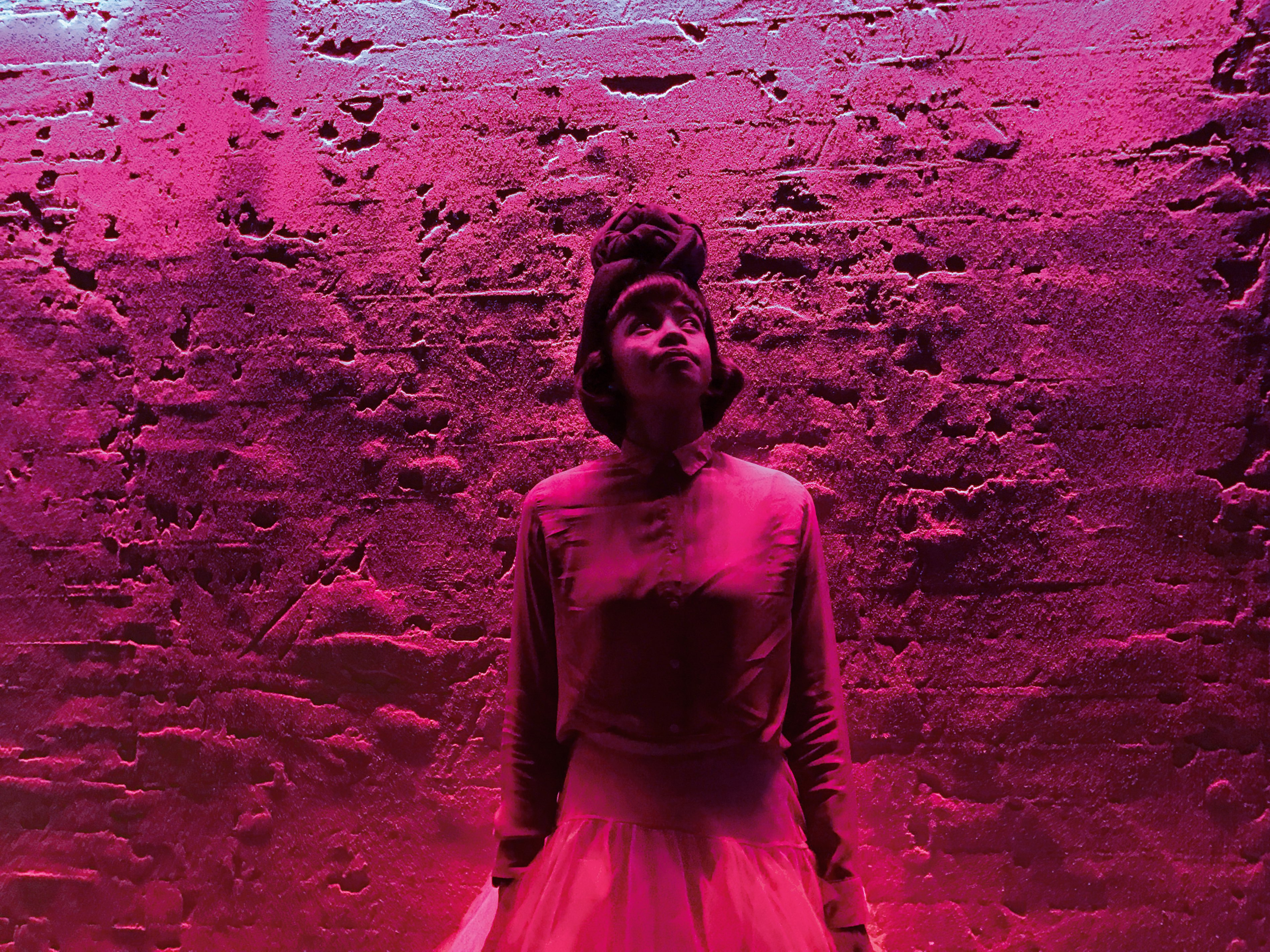 Some of the photographers tackled extreme climates in search of the perfect shot.

As an example, Chicago-based photographer Reuben Wu travelled to Java, Indonesia to photograph the 130 active volcanoes, using an iPhone 7 attached to a drone to capture views of Gunung Karang’s lava flow after dark. Ruairidh McGlynn ventured to Iceland to photograph the foreboding terrain of the Arctic, traveling overnight by dog sled.

“A sensor helps the lens counteract even the tiniest movement, allowing for up to three-times-longer exposure compared to iPhone 6s,“ explains Apple. 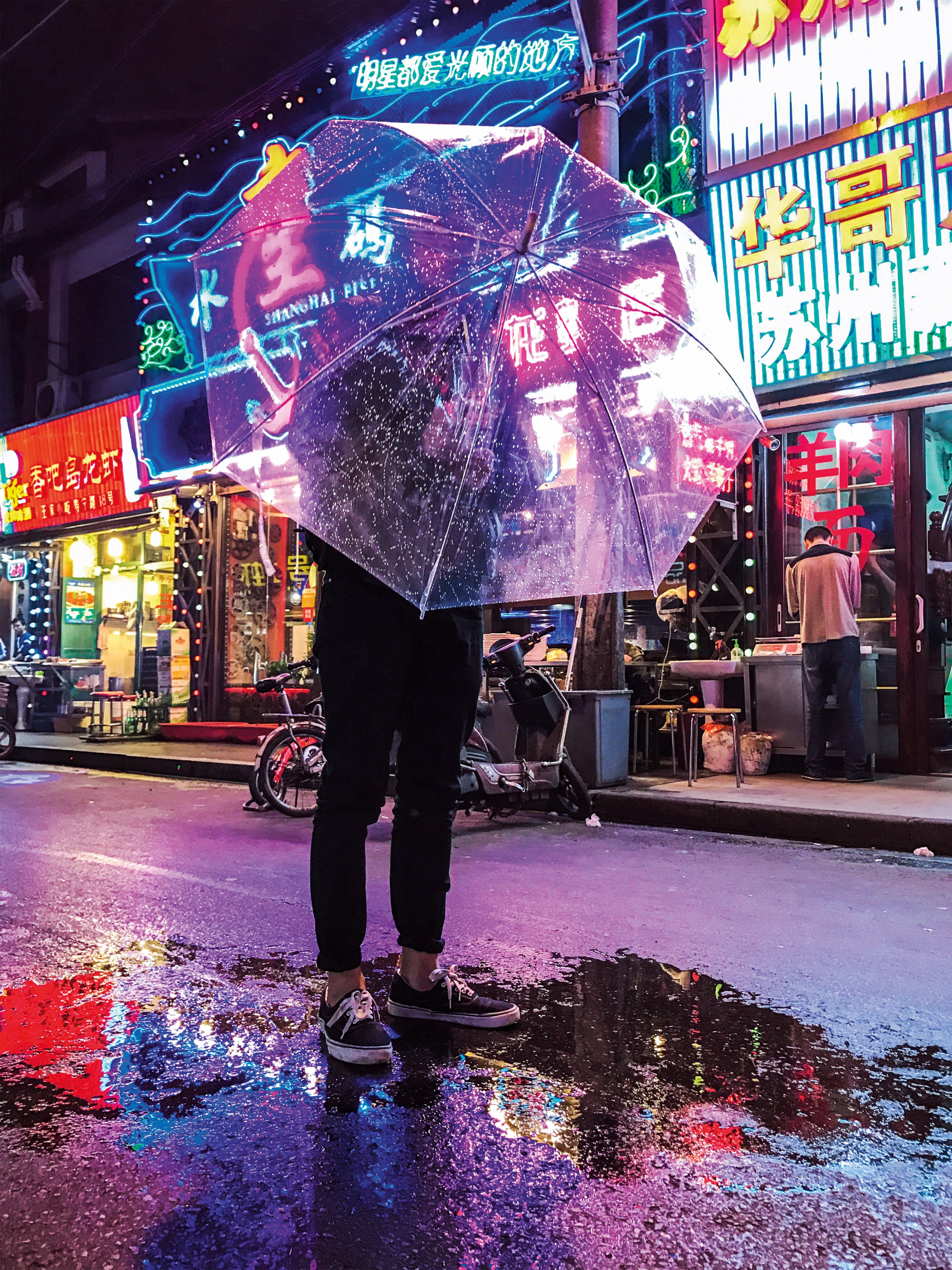 The people, sights and scenes they encountered over the course of the night will be displayed in 25 countries beginning today, but Apple didn’t say whether the photos will be promoted on huge billboards like previous “Shot on iPhone” advertisements.