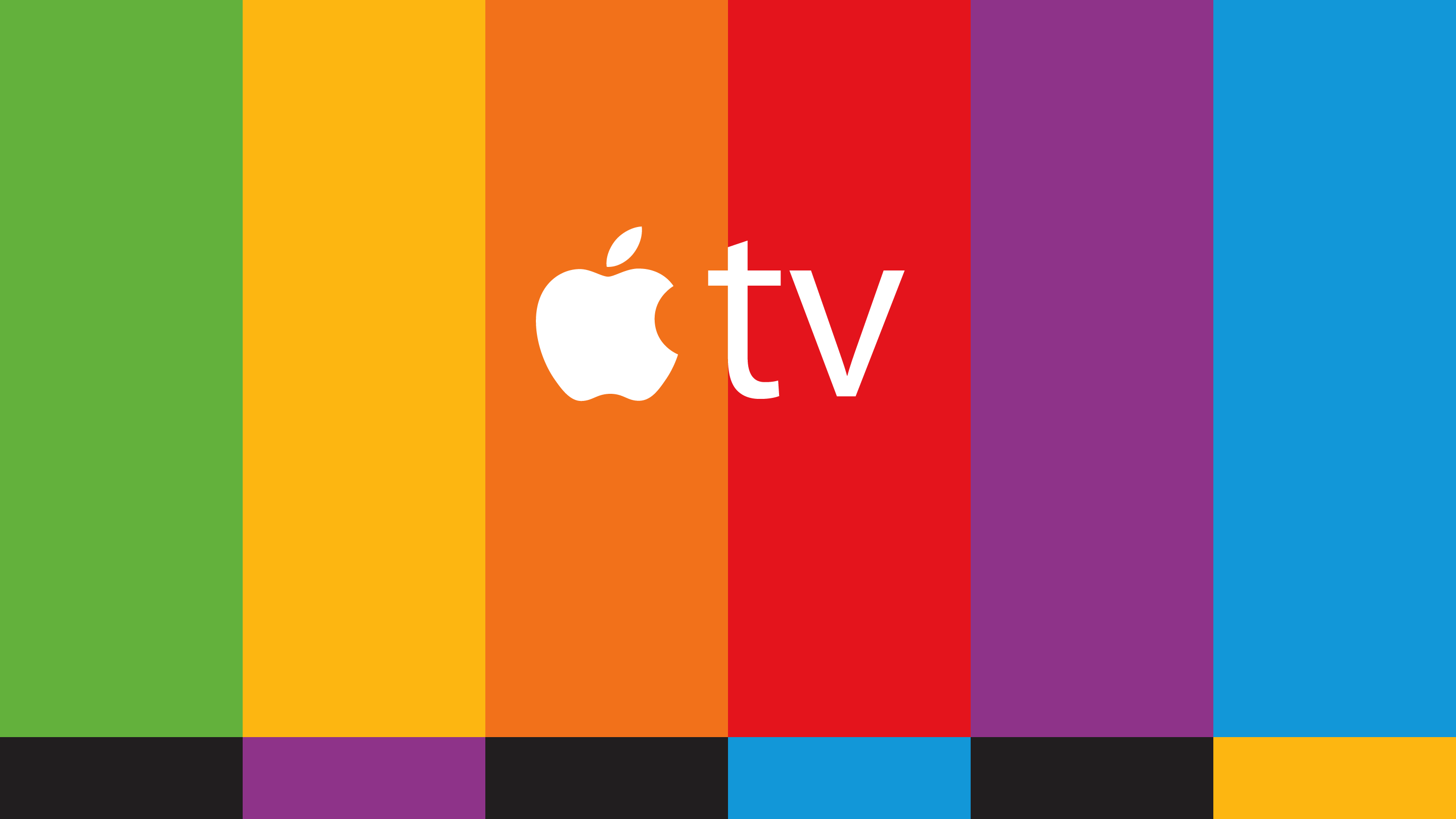 In a series of tweets published on Friday, Kevin Bradley, also known as nitoTV, mentioned that although nothing is certain quite yet, there are chances that a jailbreak for tvOS 10.1 could be released in the near future. To prepare for the eventuality, nitoTV suggests to either restore or downgrade to tvOS 10.1.

Very little is known so far about that possible tvOS 10.1 jailbreak, but Bradley told iDB that the yalu102 jailbreak from Luca Todesco should be adaptable to tvOS.

Apple released tvOS 10.1.1 last week, and depending on your configuration, your Apple TV may have already been automatically updated to that version. Thankfully, and because tvOS 10.1 is still being signed by Apple, it is still possible to downgrade to that version. Likewise, if your Apple TV is running an older version of tvOS, it is also possible to update to tvOS 10.1. In order to restore to tvOS 10.1, you will first have to download that firmware and install it following a simple set of instructions.

Despite a jailbreak being released last year by the Pangu Team, the Apple TV has largely been ignored when it comes to jailbreaking. And understandably so. The market for it is much smaller than the iOS one, which means jailbreak hackers prefer to concentrate their efforts on the bigger piece of the pie. As nitoTV rightfully notes, if it wasn’t for his devotion to Apple TV, we users would probably be left with nothing at all.

Again, while nothing is set in stone, it is definitely encouraging to see that something is happening at all.

Those interested in learning more about Kevin Bradley and the history of Apple TV jailbreaking in general should listen to these Let’s Talk Jailbreak episodes recorded with him: