HomeKit, Apple’s software framework for communicating with and controlling connected accessories in a user’s home, currently works with about a hundred certified devices, Reuters said Friday.

By contrast, there are currently about 250 devices that are certified to work with Alexa, thanks to Amazon’s open-systems approach and even financial incentives for some partners.

But HomeKit, which debuted alongside iOS 8 in September 2014, now has an agile competitor in Amazon’s Alexa voice-controlled digital assistant which can also control smart accessories in the home with a few spoken words. The Reuters report outlines some of the requirements Apple imposes on device makers who wish to become HomeKit-certified.

“The number of HomeKit-compatible accessories continues to grow rapidly with many exciting solutions announced just this month,” said an Apple spokesperson.

With HomeKit, users set up their iPhone to configure, communicate with and control smart home appliances.

Using the Home app for iPhone and iPad, users can group smart devices and enable automatic actions in the house through a simple voice dictation to Siri or through apps. The fourth-generation Apple TV can double as a HomeKit hub allowing for remote control of any connected devices.

To achieve that, Apple requires HomeKit device vendors to purchase a license and use a special encryption co-processor in their products to prevents sensitive data about a user’s home from being compromised and hijacked wirelessly.

Small volumes of these chips can cost anywhere between fifty cents to two bucks. Apple also requires developers to buy specific Wi-Fi and Bluetooth networking chips that cost more than competitors’ because they offer stronger security.

HomeKit devices must be built in one of the more than 800 Apple-certified factories though only a few facilities specialize in home automation products. Developers can ask Apple to certify an unlisted factory they want to use.

HomeKit product samples must be sent to Apple for testing, which can take between three to five months. “During that time, device makers aren’t allowed to say publicly that they’re pursuing HomeKit certification,” said Reuters. 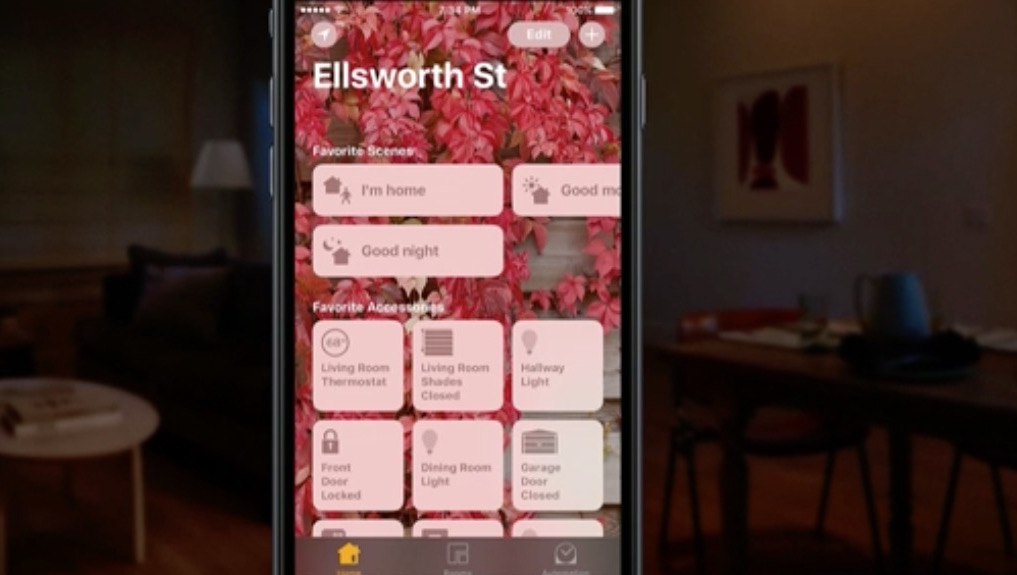 Apple’s focus on ease of setup, privacy and security has made possible HomeKit-certified accessories that operate reliably without needing to be connected to the Internet, which also helps reduce latency.

Amazon, on the other hand, does not require smart home companies to use special chips. To earn the “Works with Alexa” label, device makers simply submit their software code to Amazon and have their gadgets physically tested in a third-party lab.

“Amazon acknowledges that unlike Apple, it can’t guarantee the security of third-party devices,” Reuters writes. “A company spokeswoman did note that sensitive commands like unlocking doors have an extra layer of security such as a voice-controlled PIN.”

Aside from Amazon and Apple, Google is another important player in the smart home market. While it’s investing heavily in Google Assistant, Nest devices and its wireless Google Home speaker, Google is currently behind in the race.

Mark Mahaney, an analyst and managing director with RBC Capital Markets, estimates that Amazon sold about 10 million Alexa-enabled devices over the holiday season. Apple, as you know, is wildly rumored to have been secretly developing a voice-activated speaker of its own.