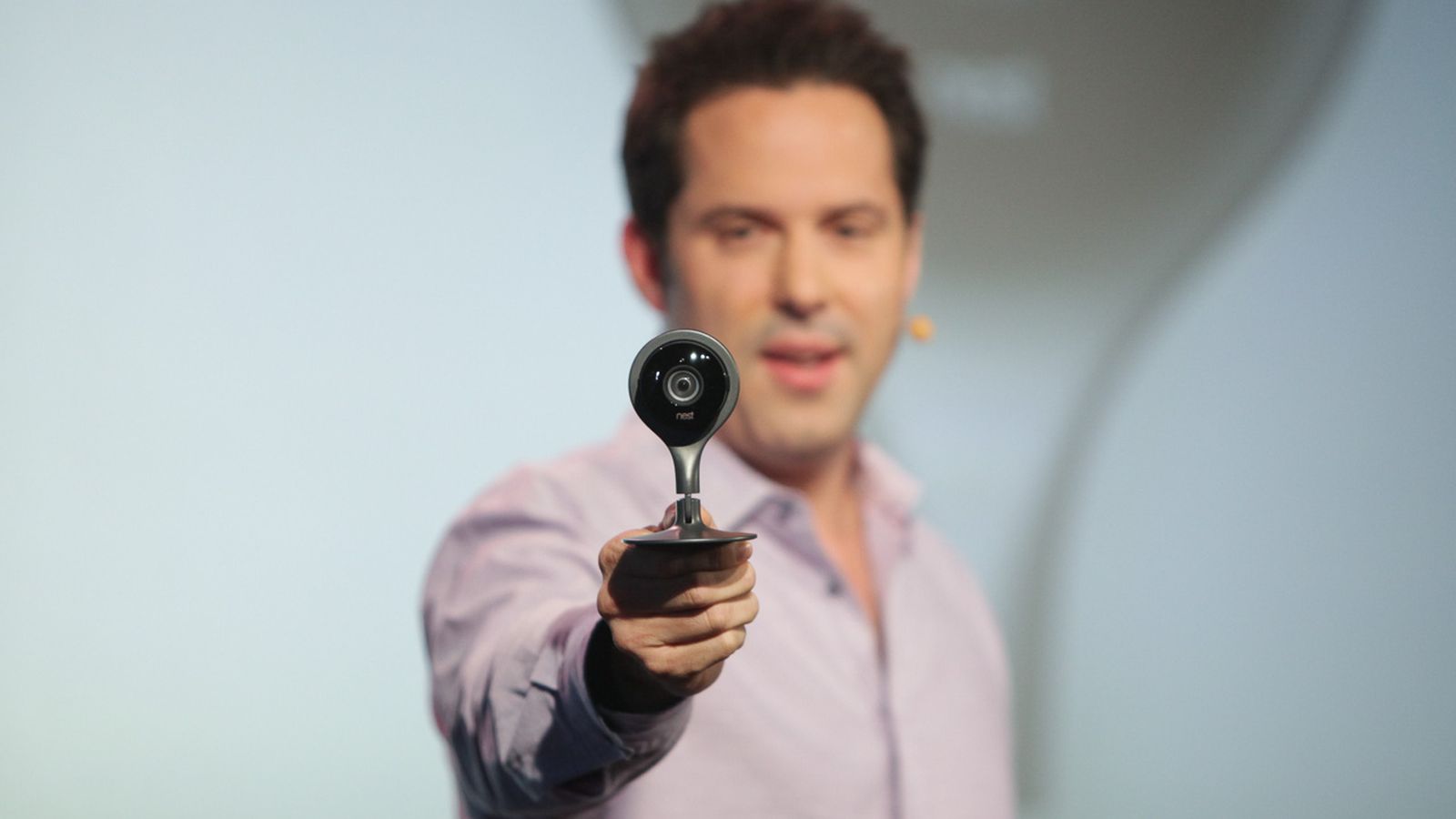 Former CEO and co-founder of Dropcam Greg Duffy has joined Apple, reports The Information. A company spokesman has confirmed the high profile hiring to the outlet, but would not comment on what his role would be in Cupertino.

Duffy co-founded security camera startup Dropcam back in 2009. The company was acquired by the Google-owned Nest in 2014, and amidst rumors of a falling out with Nest founder and then-CEO Tony Fadell, Duffy left in January.

The Information speculates Duffy was brought to Apple to lead a “special project,” but what that could be is anyone’s guess. The firm has several products in its rumored pipeline, including a speaker, a VR headset, and a self-driving car.