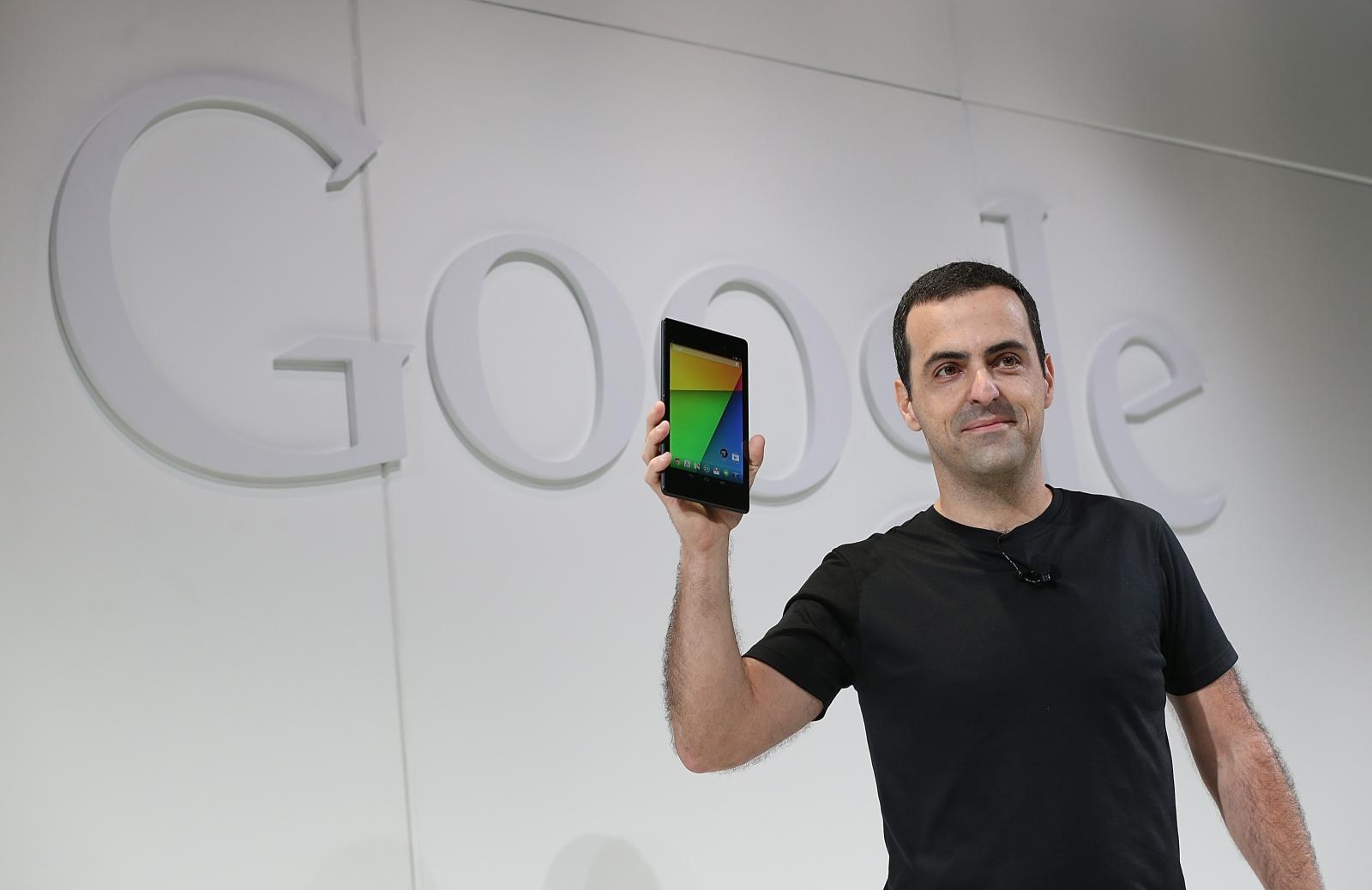 Hugo Barra, who used to be Google’s senior executive in charge of Android before leaving the Internet giant for Xiaomi in August 2013, announced on his Facebook profile that he’s leaving the Chinese handset maker. He’ll be returing to Silicon Valley in February after the Chinese New Year to spend more time with friends and family.

Xiaomi has yet to start selling its products in the United States.

Joining Xiaomi was the greatest and most challenging adventure of Barra’s life, especially moving to Beijing, “6,500 miles out of my comfort zone in Silicon Valley.”

But after three and a half years, living and working abroad has taken “a huge toll” on Barra’s life and started affecting his health, too, he underscored in the Facebook post.

“My friends, what I consider to be my home, and my life are back in Silicon Valley, which is also much closer to my family. Seeing how much I’ve left behind these past few years, it is clear to me that the time has come to return,” wrote Barra.

Under Barra’s oversight, Xiaomi turned India into its largest international market with $1 billion in annual revenues, faster than any company in India’s history. They also expanded into Indonesia, Singapore, Malaysia and more recently 20 other markets including Russia, Mexico and Poland.

Xiaomi won three awards at CES 2017 and has teamed up with Google to launch its first official product in the United States. Barra remains a shareholder of the company.

“I will take some much-needed time off before embarking on a new adventure back in Silicon Valley,” he said.