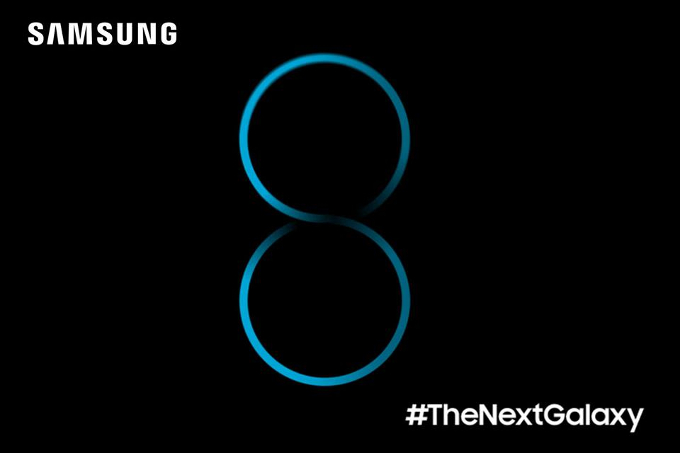 Galaxy S8 is widely expected to include a new Siri-like personal assistant, called Bixby, which may let users search for objects identified in a photograph and recognize text on images. These features should be integrated directly into Samsung’s standard Camera app via a dedicated Bixby button, SamMobile learned Thursday.

Aside from these rumored visual search features, Bixby is thought to let the user control all stock apps and conduct payments, similar to Apple’s Siri, and more.

Upon tapping the Bixby button in the Camera app, computer vision algorithms will go to work, analyzing and processing whatever the user is pointing the camera at.. Any recognized objects or text can then be used to perform standard searches. A new physical button on the side of Galaxy S8 may give users direct access to Bixby, too.

The report states that this Bixby feature offers extended functionality compared to Google’s dedicated Goggles app. As you know, Apple currently does not provide similar features in iPhone’s Camera app.

Of course, third-party iOS apps like Scanbot offer advanced optical character recognition capability and other software like Google’s dedicated iOS search app provide features that let you search the world around you using your iPhone’s camera.

Monday, SamMobile claimed Samsung may take on Apple’s HealthKit and CareKit frameworks with an updated S Health app that should enable medical-focused features like video appointments, doctor/symptom/illness search via partnerships with Amwell and WebMD, the ability to pay medical fees inside the app, save photos and prescriptions, rate doctors and more.

Galaxy S8/Plus should be unveiled at Mobile World Congress on March 29.

Aside from other hardware advances, the forthcoming flagships from Samsung are expected to feature a dual-edge screen that will reportedly cover around 90 percent of the front face thanks to an in-screen Home button.

PSA: Stop asking if palera1n will ever support anything newer than the iPhone X, it won’t