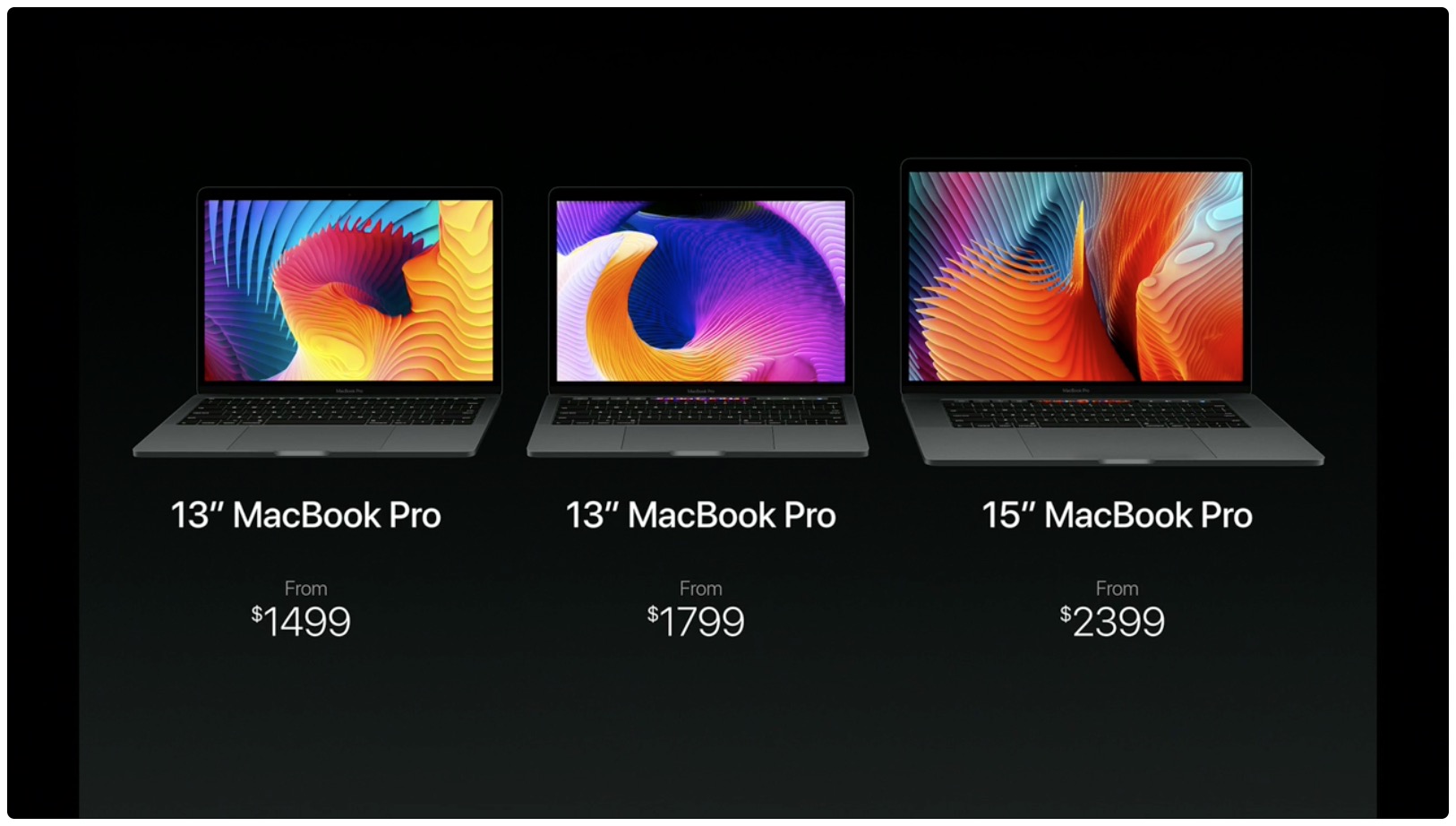 KGI Securities analyst Ming-Chi Kuo has called for updated MacBook and MacBook Pro notebooks this year with Intel’s latest Kaby Lake processors and a 32-gigabyte RAM option on 15-inch Pros. According to a Chinese-language Economic Daily News report cited by DigiTimes, Apple is likely to slash prices of 13-inch Pros without Touch Bar to increase its overall shipments in 2017.

Market watchers think Mac sales will grow 10 percent annually to reach 15 million units in 2017 due to new Mac notebooks. This should be music to the ears of Apple’s notebook suppliers like Quanta Computer, Shin Zu Shing, Auras and Wistron.

Demand for the latest MacBook Pros with Touch Bar is still “rather strong,” sources said.

I’m a big fan of MacBook Air and will be saddened to see it phased-out.

This has been my productivity machine for more than five years now.

When I’m not on the go, I’m using it connected to Apple’s 27-inch Thunderbolt Display. Despite my Air having only four gigabytes of RAM, it crunches pretty much everything I throw at its feet without breaking a sweat.

I’m fully aware that the Air lineup has not received a major refresh for quite some time now and that upgrading my desktop experience to 4K resolution is going to require a 4K-capable machine such as the new MacBook Pro. But until that inevitable moment arrives, I’ll be sticking with my rusty old 13-inch Air.