Beginning with iOS 10, Apple’s predictive QuickType keyboard supports multiple languages without switching keyboards. This lets you type in multiple languages simultaneously and take advantage of the auto-correct function to receive appropriate suggestions without having to switch between different keyboards manually. This tutorial explains how to set up multilingual typing on your iPhone, iPad or iPod touch.

How to set up multiple languages on iPhone

1) On your iPhone, go to Settings → General → Dictionary.

2) Select any languages you’d like to use with the QuickType keyboard.

Don’t go back until the dictionary file for the selected language has finished downloading. You can select multiple languages to use for multilingual typing.

4) Tap Add New Keyboard and add keyboards in the languages you just downloaded. 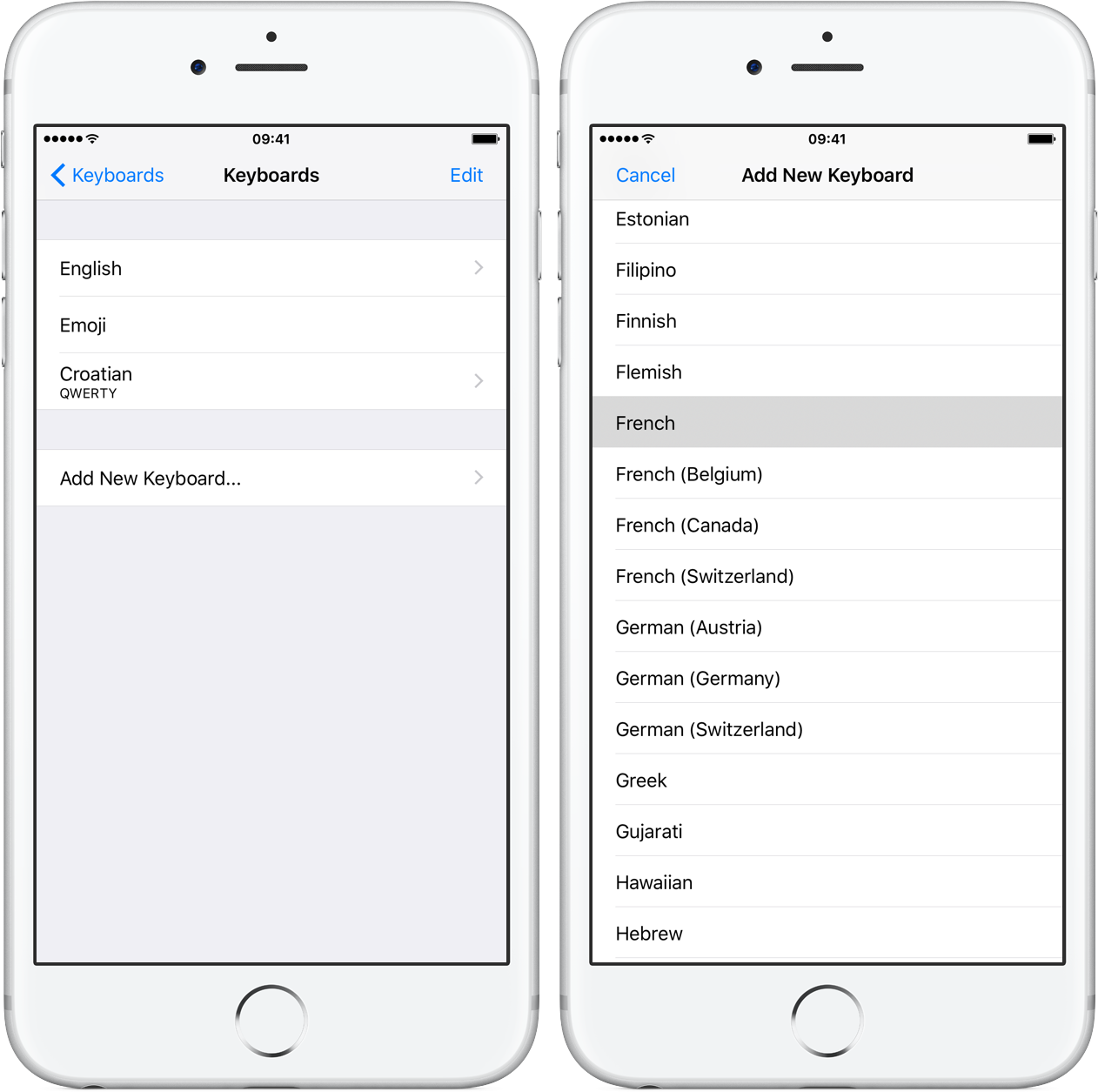 Tip: Reorder your keyboards here to customize how they appear in the popup menu. 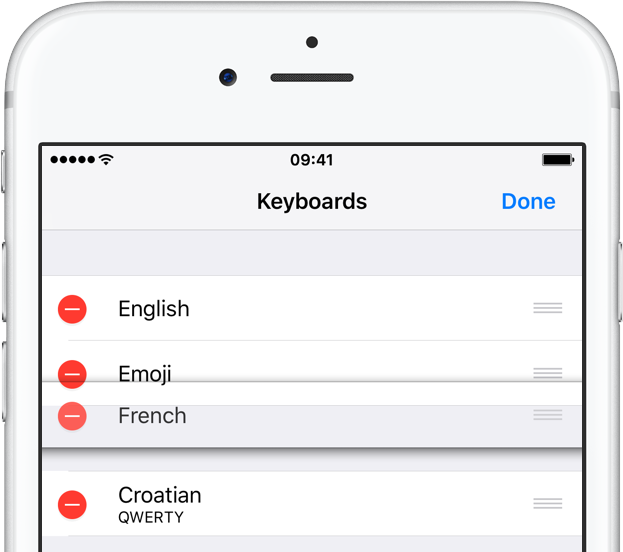 5) Close out the Settings app.

How to type in multiple languages on iPhone

Once you’ve added keyboards and downloaded the dictionaries you wish to use with them, use the QuickType keyboard as you normally would. The system will analyze what you’re typing and intelligently provide next-word suggestions in an appropriate language.

No longer will auto-correct kick in, trying to correct words typed in another language.

Want to change the order of next-word suggestions? No problem, go to Settings → General → Language & Region → Preferred Language Order and rearrange the list. 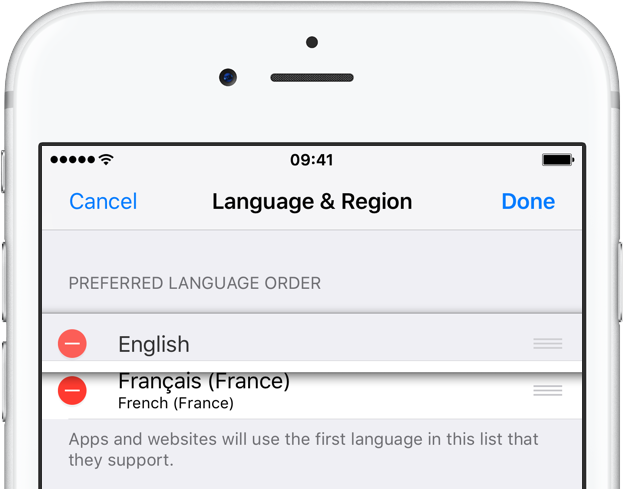 If you for example reorder your preferred languages so that French comes before English, the first QuickType suggestion should be in French rather than in English.

Multilingual typing not working as expected?

You probably need to adjust your iPhone’s regional settings in Settings → General → Language & Region → iPhone Language. For example, if device language is set to English (US) and you’re using that keyboard rather than French, you might only be allowed to type in English. But as you switch to another keyboard, like German, you should be able to write in both English and German.

Multilingual typing is currently supported in the following languages:

As mentioned, multilingual typing is limited to the supported languages that have both the dictionary and the keyboard in iOS. Not a fan of Apple’s predictive QuickType keyboard? Try a third-party one which allows multilingual typing, such as SwiftKey.

Do you use multilingual typing on your iPhone?