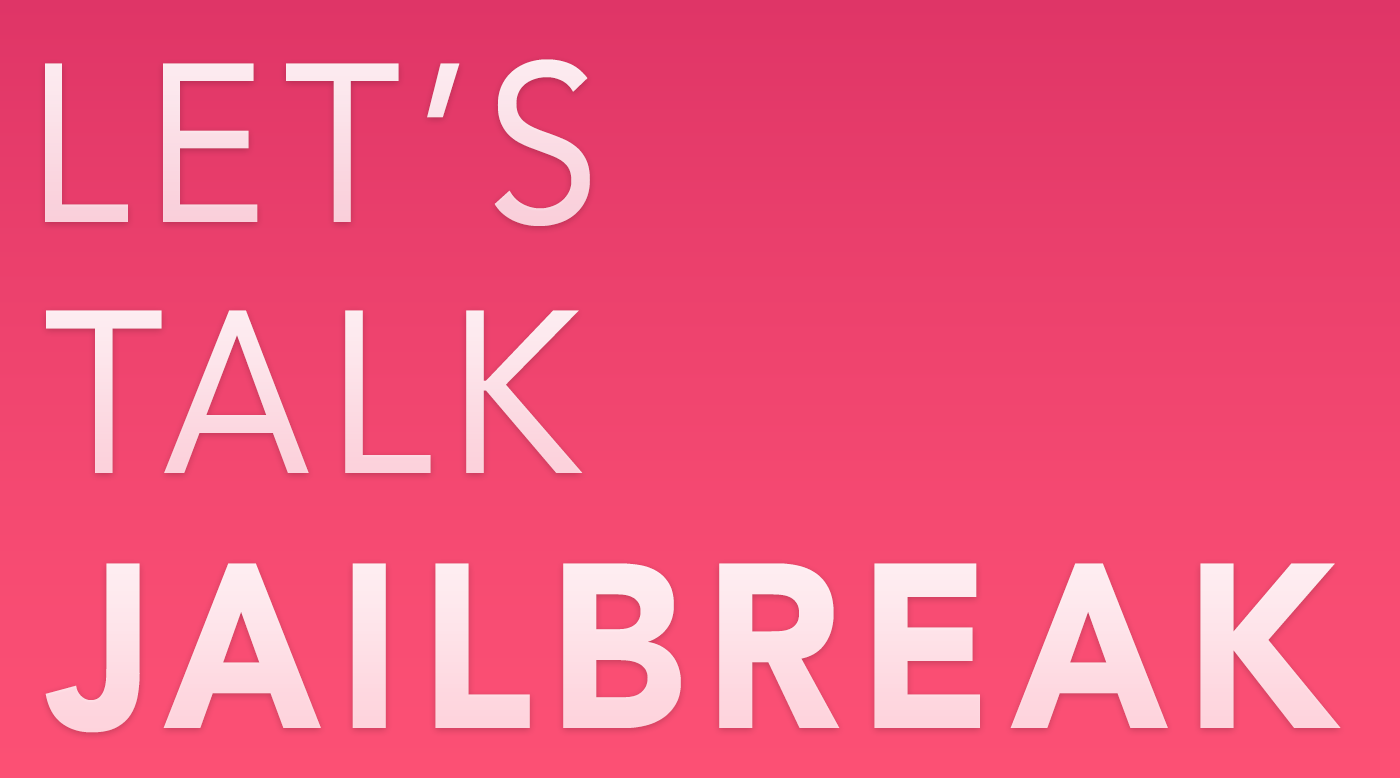 A lot has happened in the jailbreak community since the last episode, and this month, we have a special co-host as iDB’s latest recruit Joaquim Barbosa joins Sebastien to discuss the new iOS 10 jailbreak that was recently released, the Cydia beta that goes with it, and a new downgrade/upgrade tool called Prometheus. This episode goes pretty deep in the nitty gritty details of each tool.