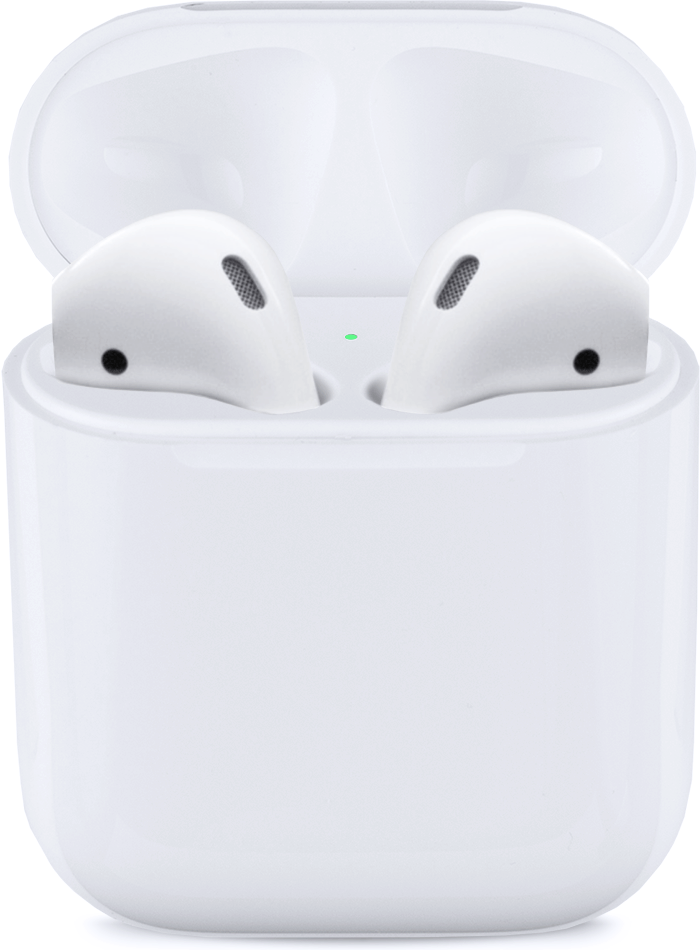 An unknown portion of early AirPods adopters are faced with battery drain issues with the charging case, which was designed to extend AirPods’ advertised five-hour run time to up to 24 hours while on the go.

According to a thread on Reddit, one customer’s charging case went from a full 100 percent charge to just fifty percent after leaving his AirPods in the case overnight. “The other two days I used about five hours and the case was already down to thirty percent,” one poster wrote.

Another poster who spoke to Apple Support and received a replacement unit said “they had no answer how long the charge of the case should last when AirPods are not in use.” Any batteries, of course, lose charge over time but going from a full charge to empty in two days with AirPods inside the case is definitely some kind of an anomaly.

That user confirmed that the replacement unit he received operates as advertised, no longer exhibiting excessive battery drainage issues. For what it’s worth, our video editor Andrew O’Hara has noticed the same problem with his unit though many other AirPods owners reported not being affected by this problem.

“I had the charging case charged up all the way Monday. When I got to the office today, they didn’t turn on. Thought it was a pairing thing so I plugged them in and they were dead,” Andrew tells me on Slack.

The charging case was obviously designed to recharge AirPods inside. As a bonus, it lets you quickly check the power levels of both it and the earphones simply by flipping the lid open and holding the case two inches away from your iPhone.

It’s possible that Andrew and other affected users have a faulty charging case, in which case a quick trip to an Apple Store should resolve their woes because Apple’s standard 1-year warranty guarantees a free replacement given any manufacturing defects.

If you own AirPods and your charging case shows excessive battery drainage, we’d like to hear details so share your experience with fellow readers in the comments below.