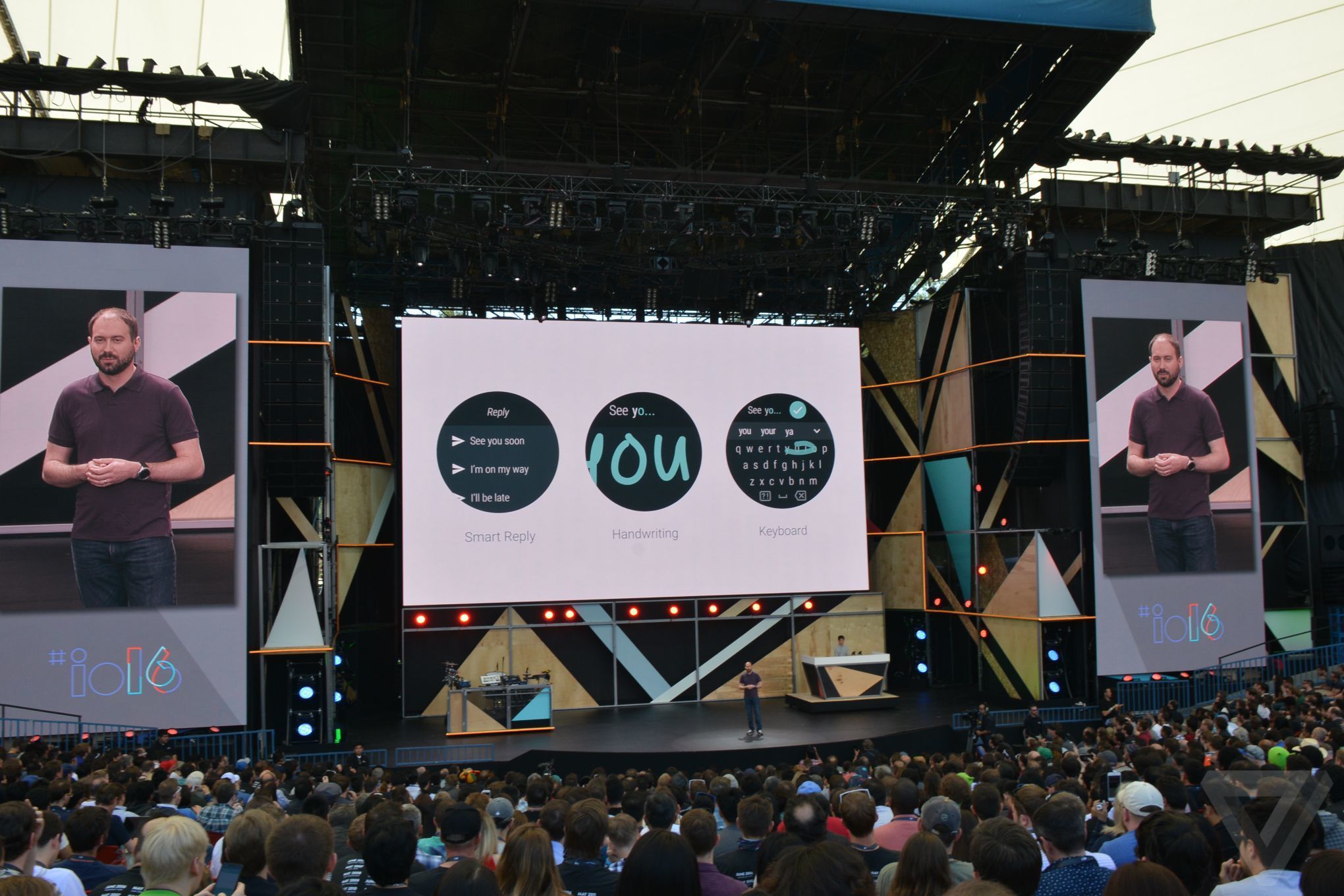 The three-day Google I/O 2016 event claimed more than 7,000 developer attendees in addition to Google engineers and product managers. The main keynote was available as a live 360-degree video stream. Google usually holds I/Os in May, but in the past some events were held as late as June.