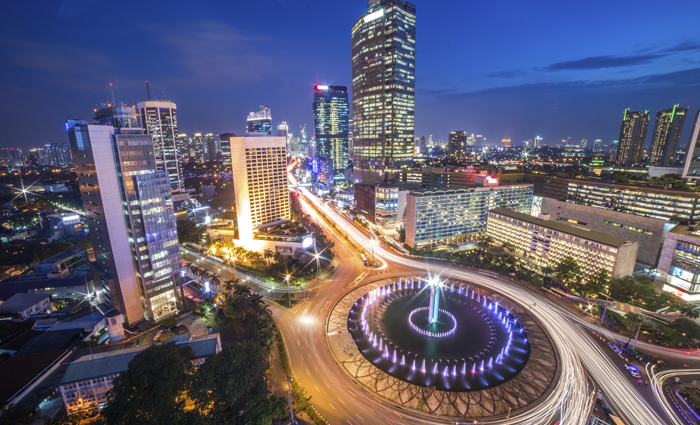 Last month, Apple officially agreed to set up a research and development center in Indonesia. Now we learn from a report Monday by Chinese-language outlet Economic Daily News that the company’s allegedly partnered with contract manufacturer Foxconn to accelerate the planned expansion into the Southeast Asia region. The report was cited by Taiwanese trade publication DigiTimes.

Indonesia’s Communication and Information Minister said last month that Apple would be setting up its R&D facility in the city of Jakarta some time in early 2017. As reported by Economic Daily News, Apple has now partnered with iPhone manufacturer Foxconn for those plans. It’s unclear from the article how precisely Foxconn may help accelerate Apple’s R&D expansion in Southeast Asia.

In addition to the Jakarta R&D center, Apple will begin constructing another such facility in Shenzhen, China. Earlier this year, media reports said Apple was looking to establish its first Chinese research and development center in Beijing’s technology incubation area Zhongguancun Science Park.

For what it’s worth, Foxconn has already been operating in Indonesia for a couple of years, partnering with local brand vendor Luna and Chinese handset and networking equipment maker Huawei.

The report notes that Foxconn may see increased demand for 4G smartphone manufacturing in 2017 as the government of Indonesia is expected to soon begin pushing policies soon to encourage the country’s 2G users to switch to 4G services.

Indonesia has population of 250 million people.