Those who are deeply involved with the jailbreak community are likely to know a lot about Flex, a platform that allows users to download patches and modifications to their jailbroken iPhones or iPads. They can create and then share their own patches with the rest of the Flex community so everyone else can enjoy the features as well.

An early access version of Flex 3 has now launched in Cydia’s BigBoss repository, giving public availability of the platform to everyone who owns a jailbroken device.

Flex 3 isn’t particularly new, as it has been available in the developer’s private repository for some time, but this is the first time it’s hitting a public repository since its inception, which is pretty big in itself.

The idea behind Flex 3 as a platform is essentially the same as it was when the original app launched back in 2013, but the app has undergone some major changes behind the scenes. For one, it’s now written completely with Swift 3, which makes it easier for the developer to maintain and targets iOS 9 devices specifically.

With it, a cloud-driven system allows users to upload their patches and modifications so other Flex users can download them and use them for themselves.

These patches require little programming knowledge, if any at all, but they allow jailbreakers to become better acquainted with the filesystem of their devices, which helps them to learn the ropes of understanding how things tick, and will hopefully jump-start an interest in iOS development later down the line.

You don’t have to be an aspiring jailbreak tweak developer in order to use Flex 3, however. Even a basic jailbreaker can download this app and use it simply to download slick new patches to their device.

The cloud-based download system includes a comment section and a way to up-vote or down-vote packages so that community members can help improve the quality of packages or alert other users when a package does or doesn’t work as advertised. 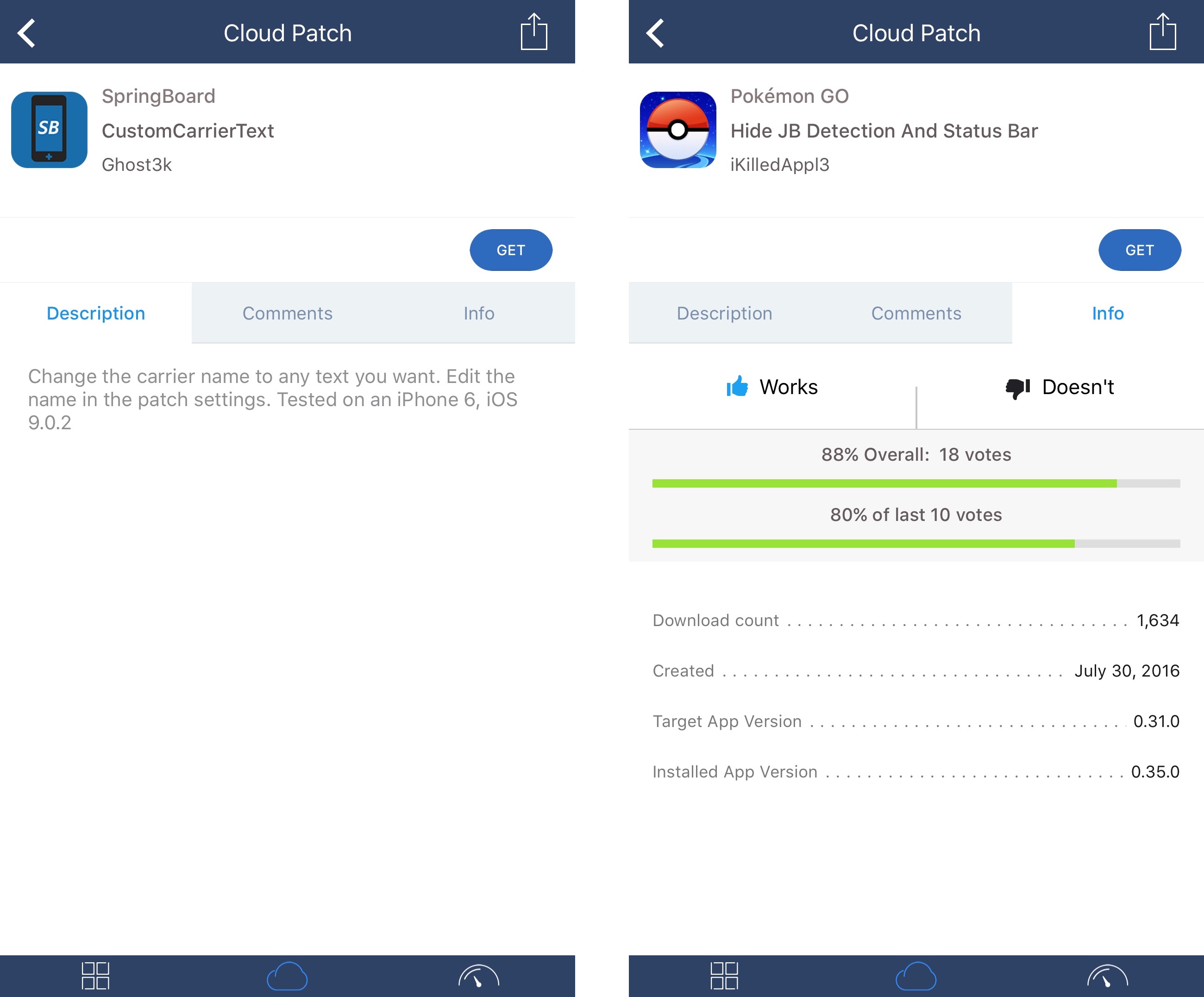 Users can also share patch links with one another, which means Flex 3 is a social improvement for anyone who’s into modifying their devices and wants to be involved with other individuals who are too.

To this day, Flex has more than 150,000 users and there are more than 30,000 patches available on the platform, and there’s a huge support group on Reddit where you can find help for making or fixing patches from your fellow Flex 3 users.

You can download the early access version of Flex 3 from Cydia’s BigBoss repository today for free and join the thousands who are already modifying their devices in any way they want to without waiting for the right jailbreak tweak to appear in Cydia. 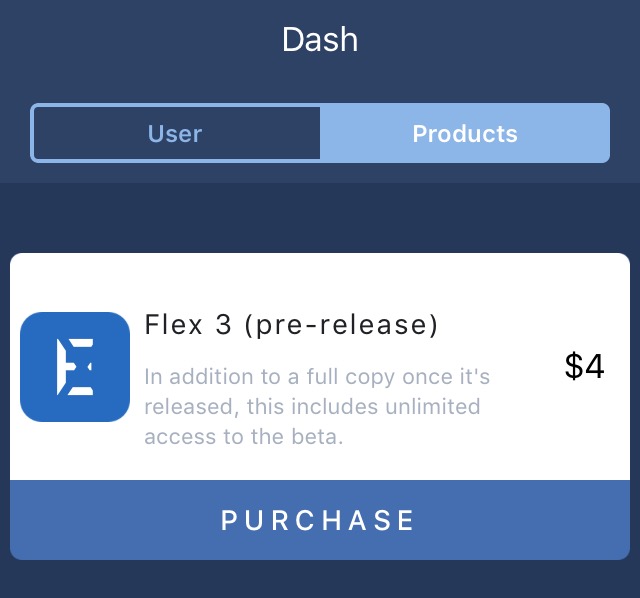 Have you downloaded Flex 3 yet? Share in the comments below!