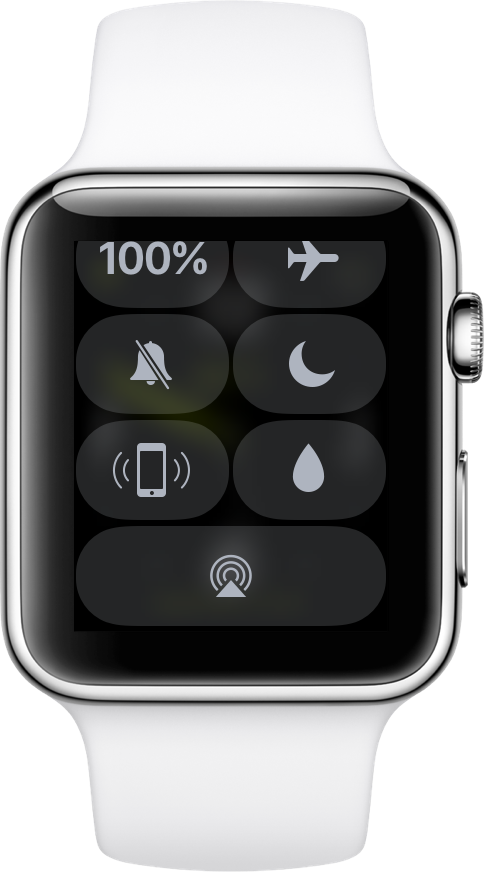 That’s because watchOS 3.1.1 update (currently pulled over bricking complaints) has killed that button. It’s not a bug—the feature disappeared from Control Center in the first beta of watchOS 3.1.1.

I’m unsure as to why Apple has tweaked how manual unlocking works, but am certainly not a fan of the change. Actually, I’ve felt so ticked off by this apparent “feature” of watchOS 3.1.1 that I’ve decided to come up with a few workaround solutions for those of us who manually lock our watches before going to sleep.

Mind you, this issue is real and affects all Apple Watch models with watchOS 3.1.1, as evidenced by feedback sent to Apple, this thread on Reddit and another one posted on the Apple Developer Forum.

On your Apple Watch, go to Settings → General → Wrist Detection, then slide the Wrist Detection toggle to the OFF position. You will be asked to punch in your passcode and tap Turn Off to confirm the operation.

And just like that, the Lock toggle re-appears in Control Center! 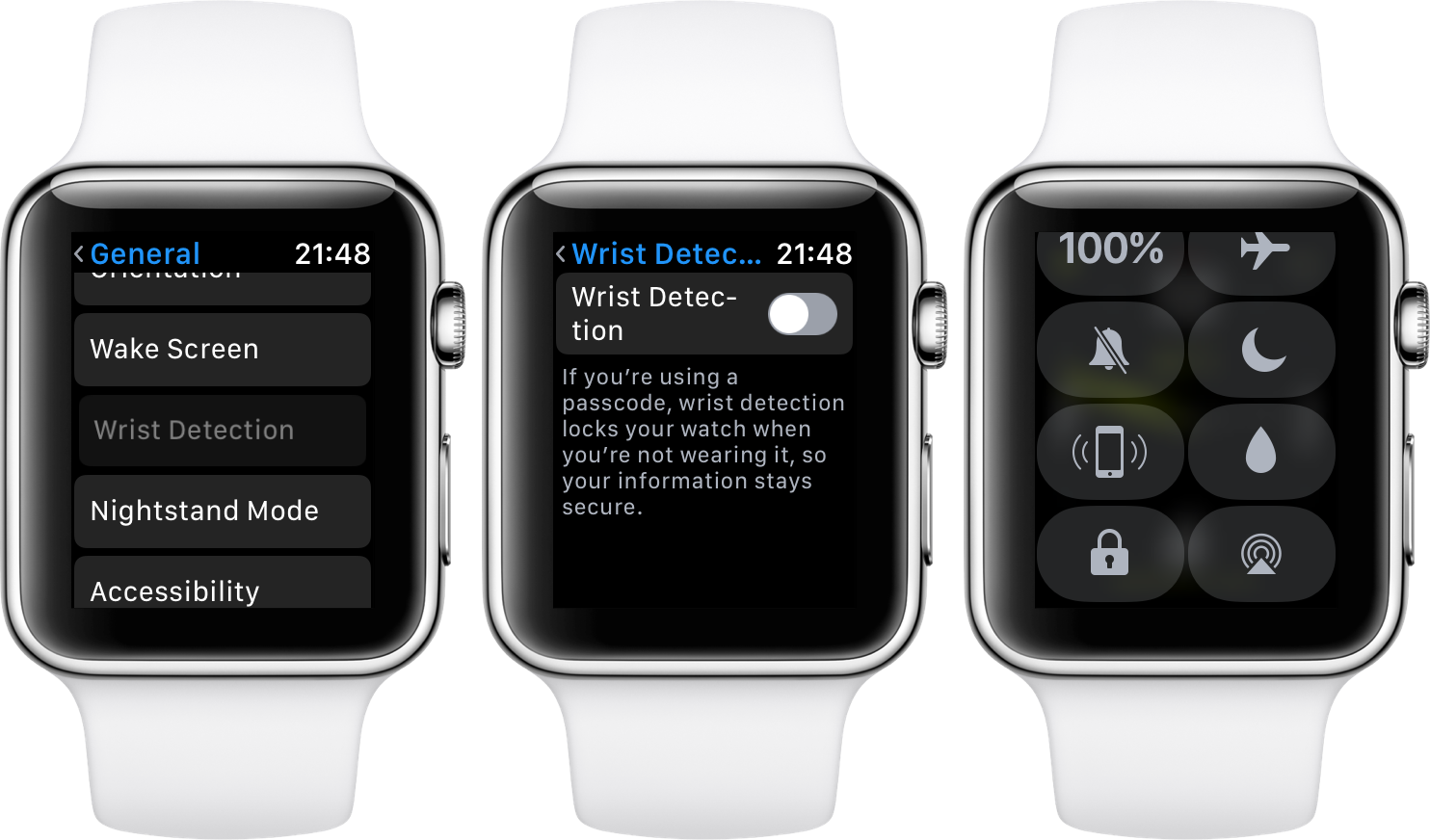 Now swipe up from the bottom of your watch face to get to Control Center, then tap Lock to manually lock the watch. On the downside, disabling Wrist Detection prevents auto-locking when the watch is not worn. That said, best thing you make a mental note to avoid forgetting locking the watch manually every time you take it off.

When you turn Wrist Detection off, some Activity information will be unavailable, Auto Unlock will stop working and all your cards on Apple Pay will get removed so this really isn’t the best solution.

If you’re anything like me, you’ll forget to manually lock the watch when you’re not wearing it. If that’s the case, leave Wrist Detection on and instead use the Water Lock button in Control Center (it looks like a droplet of water). 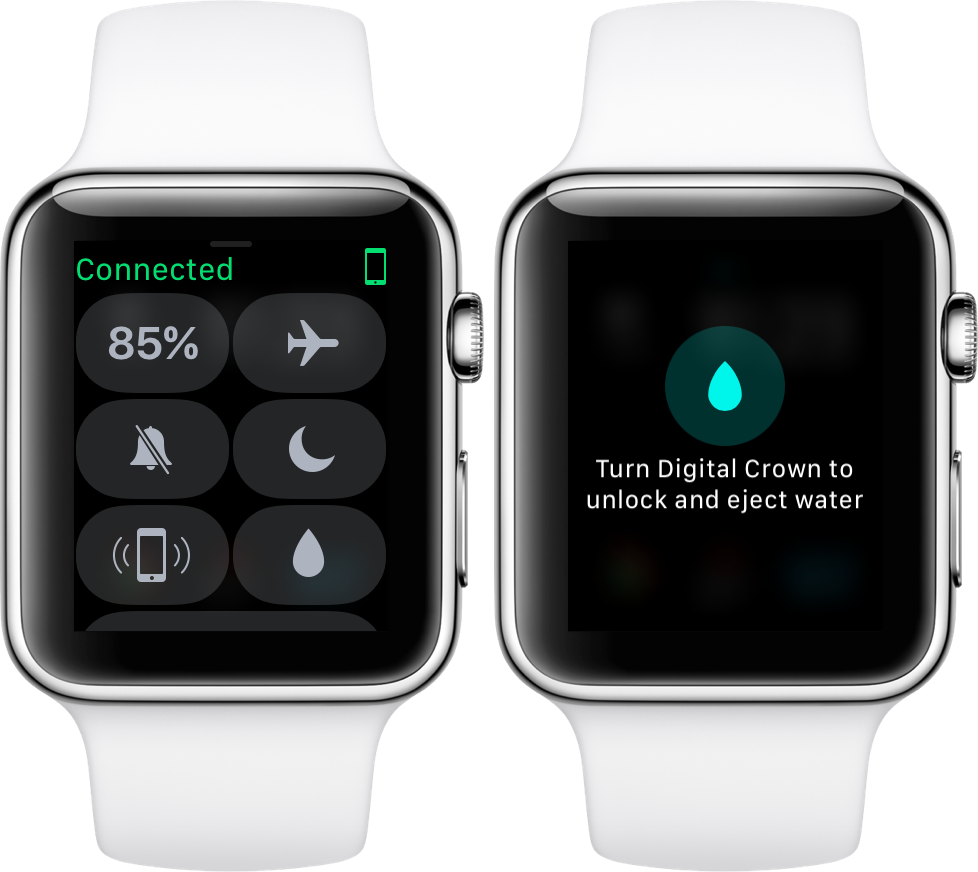 This prevents accidental interactions with the display.

Your watch face remains visible, but the screen no longer responds to taps and you cannot use apps and other features unless you turn the Digital Crown to disable Water Lock.

The downside: Water Lock is available for Apple Watch Series 2 only and unlocking from Water Lock plays a loud beeping tone to expel any water from the speaker.

Owners of the original Apple Watch and Apple Watch Series 1 might be interested in this method over other workarounds: start a workout in the Workout app, then swipe right and hit the Lock button to shut down the display and disable touch input.

To unlock, just turn the Digital Crown. Be sure to avoid saving the workout after unlocking the device to prevent unwanted workout data from being added to Health database.

Albeit clunky, this method works on all Apple Watch models.

Workaround #4: take the watch off & put it back on

Not only is this the simplest workaround, but one that works on all Apple Watch models. With Wrist Detection enabled, simply take Apple Watch off from your wrist, wait a few seconds until the wearable device locks itself, then put it back on.

What about Unlock with iPhone feature?

You can make it so unlocking iPhone automatically unlocks Apple Watch, if it’s worn.

Not sure about you, but yours truly is very annoyed by this change.

I used to hit that Lock button every night before nap time to prevent accidental interactions with the display while I’m asleep. Yes, I’ve been using Water Lock since watchOS 3.1.1 enter beta, but that doesn’t change the fact that the loud beeping heard when exiting Water Lock mode is driving me crazy every single morning.

My current solution: before going to bed I take my watch off, wait a bit until it locks itself, then put it back on.

If you want, feel free to send feedback to Apple about the new way of locking Apple Watch in watchOS 3.1.1 and be sure to let them know you’re not happy with it.

You can do so at apple.com/feedback/watch.html.