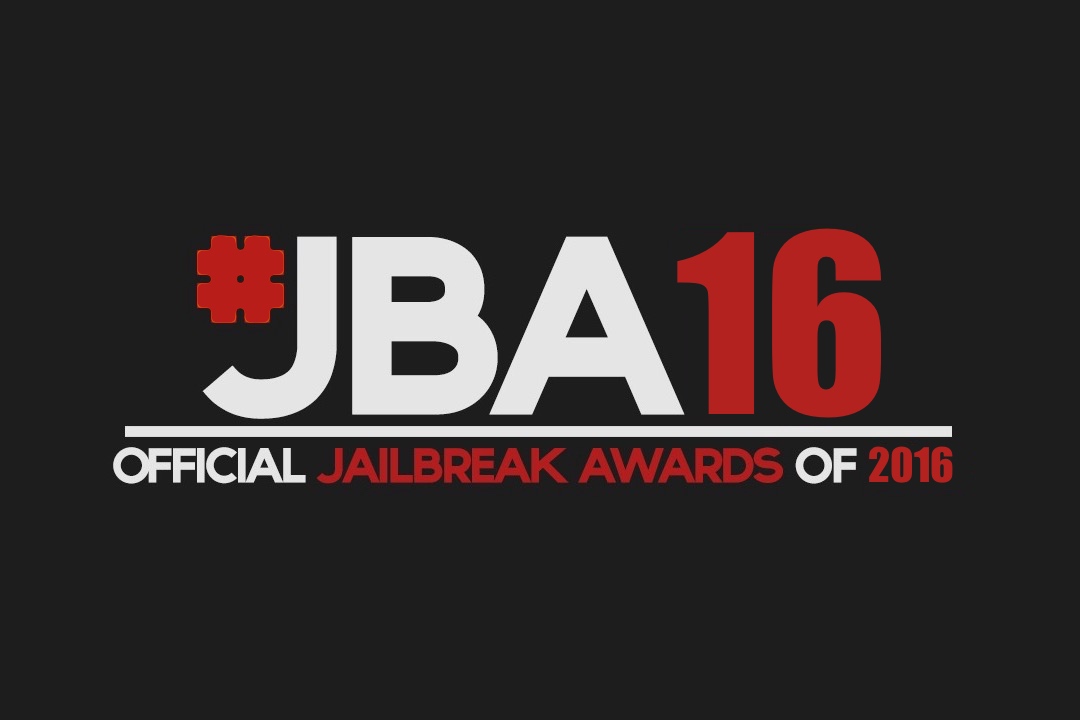 Following suit with a similar event that took place last year, the 2016 Jailbreak Awards have just launched and the polls are now open.

This is essentially a jailbreak community-hosted event to recognize some of the best and the worst of the community for the year of 2016. The polls are open to everyone who takes part in the community, including jailbreak users, tweak developers, and even those who make the jailbreaks.

Jailbreak Awards host Ziph0n announced the event’s startup on Reddit over the weekend and is excited to watch and see what kinds of voting results this year’s event will conclude with.

Among the polling questions are:

Also read: The ongoing wait for an iOS 10 jailbreak

Have you voted in the 2016 Jailbreak Awards yet? Share in the comments below!