It seems Apple’s partnership with Universal Pictures that uses funny Siri responses to promote the animated movie “The Secret Life of Pets” was just the beginning. As revealed by actress Evan Rachel Wood who stars in “Westworld,” Siri is a fan of the show.

In another major movie tie-in for Apple, this time with HBO, Siri has learned some amusing responses to queries related to the science fiction western thriller television series created by Jonathan Nolan and Lisa Joy for HBO.

Here are some of them.

Rachel Wood, of course, plays Dolores Abernathy, the oldest host in the show’s namesake Wild West-themed amusement park. Without further ado, here are some of the choice answers Siri produces when asked about Westworld-related quotes.

“These violent delights have violent endings” 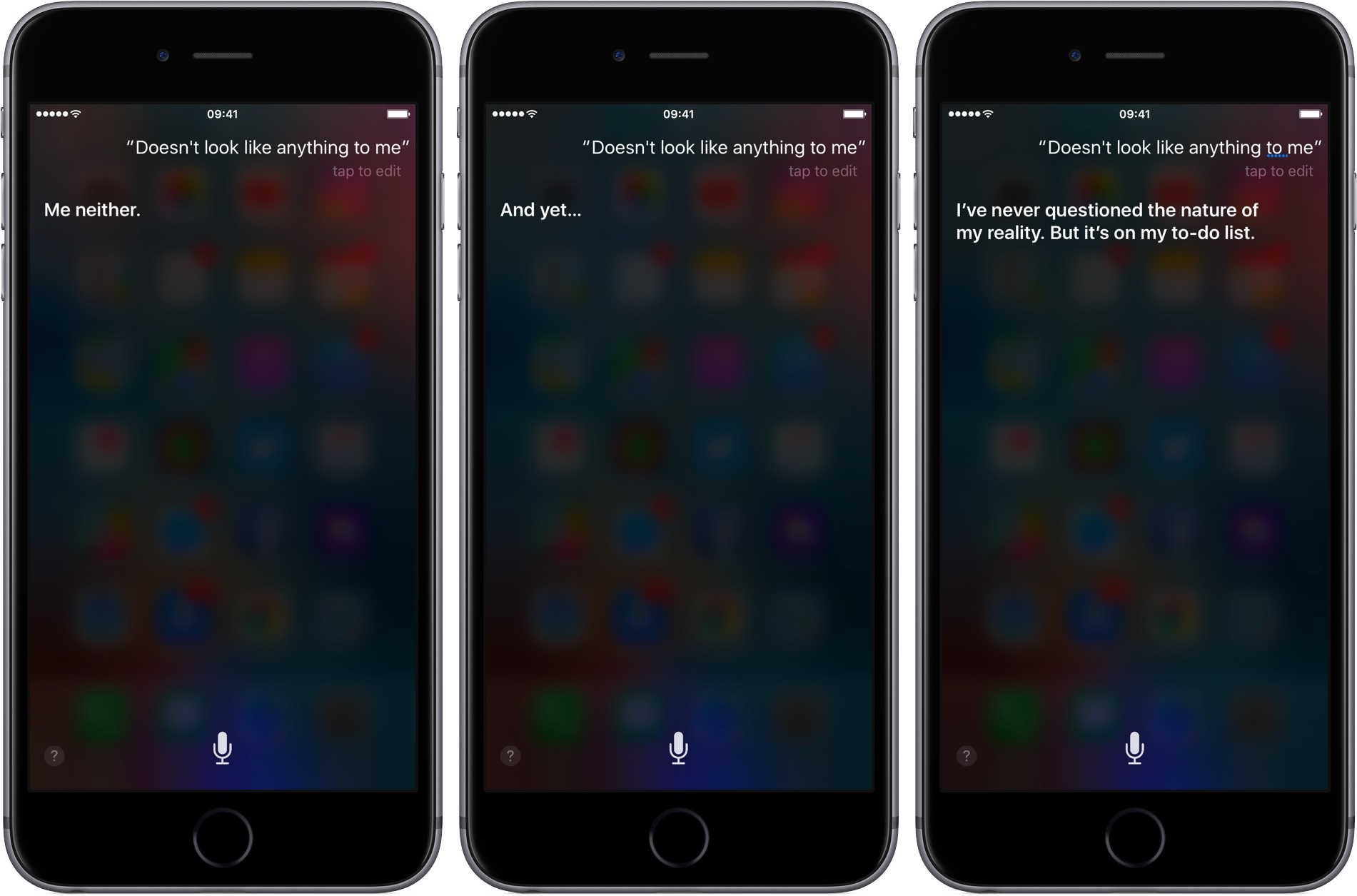 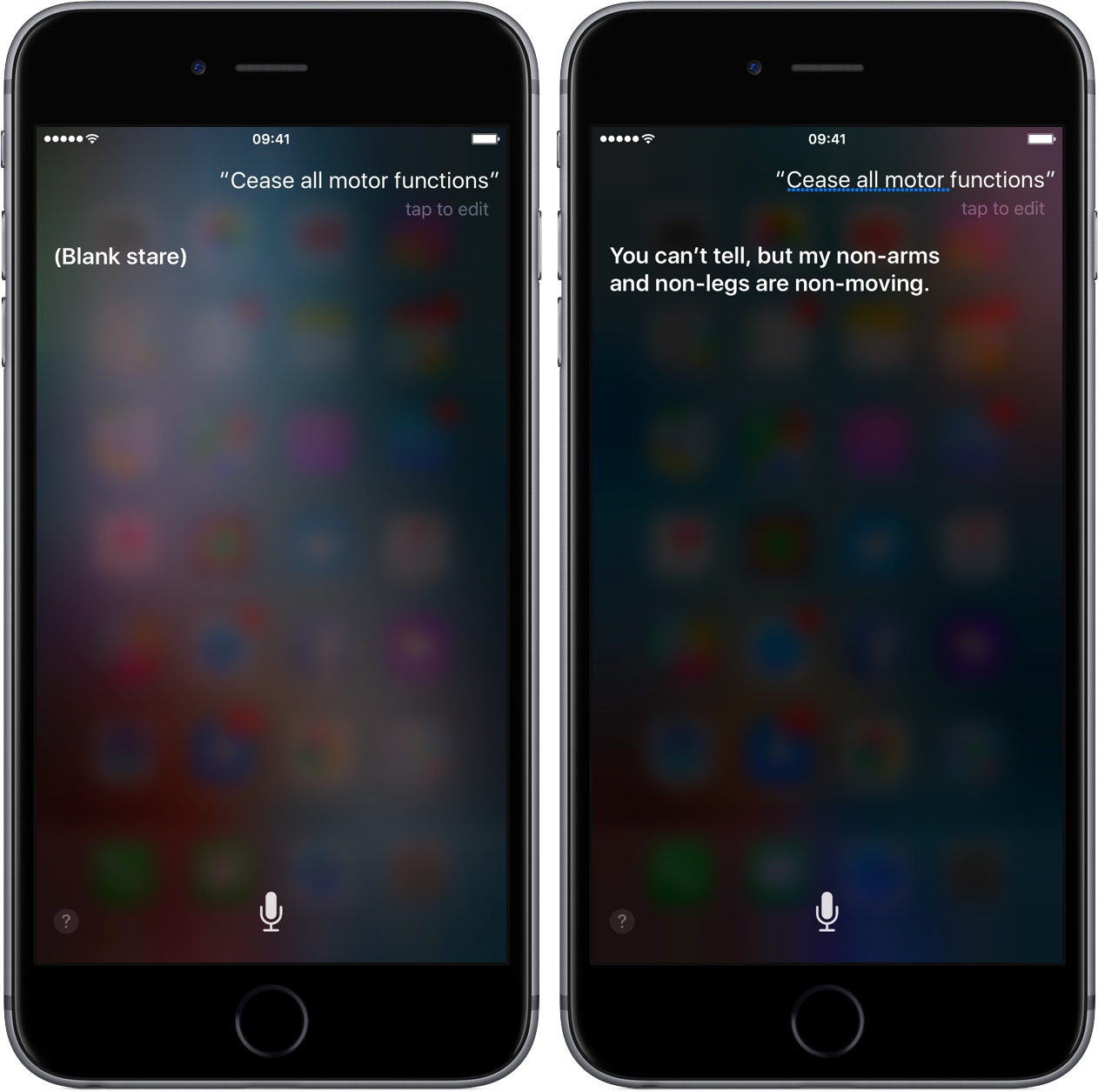 How do you like Siri’s responses to Westworld queries?

If you’ve discovered other Westworld-related Siri reactions (try asking Siri about her favorite character in the show), don’t hesitate to post them down in the comments and I’ll update the article accordingly.