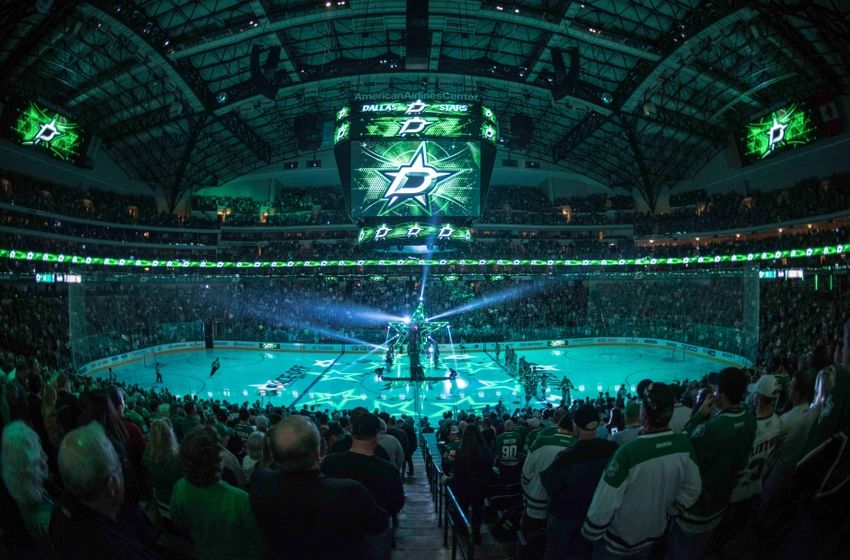 The National Hockey League has informed teams that it is in late-stage negotiations with Apple over a major partnership, reports TSN. Citing sources familiar with the matter, the Canadian sports outlet says the deal could see iPads and other technology come to NHL team benches.

Apparently the League has been in talks with Apple, and competitor Microsoft, for several years, but discussions with the iPhone-maker accelerated after a similar deal with the NBA fell through. The source says this pact could still dissipate, but it’s pretty far along for that to happen.

The NHL wants to build on the NFL’s largely successful sponsorship model, where companies like Bose and Microsoft pay millions to have their products used and prominently featured during games. It wants to be paid $5 million to use iPads, but Apple’s not a fan of paid sponsorships.

“The NHL Apple deal is more a major partnership than a sponsorship,” said a source familiar with the NHL’s plans. Right now, some teams have iPads, some have quality Internet connections, and some don’t. This deal is about having a consistent platform that every team can use.

Also interesting is that the MLB’s streaming operation BAMTech is involved in the discussions, and is believed to be developing a platform for player and puck tracking. The NHL has invested in BAMTech as part of ongoing efforts to embrace new technology within its league and arenas.