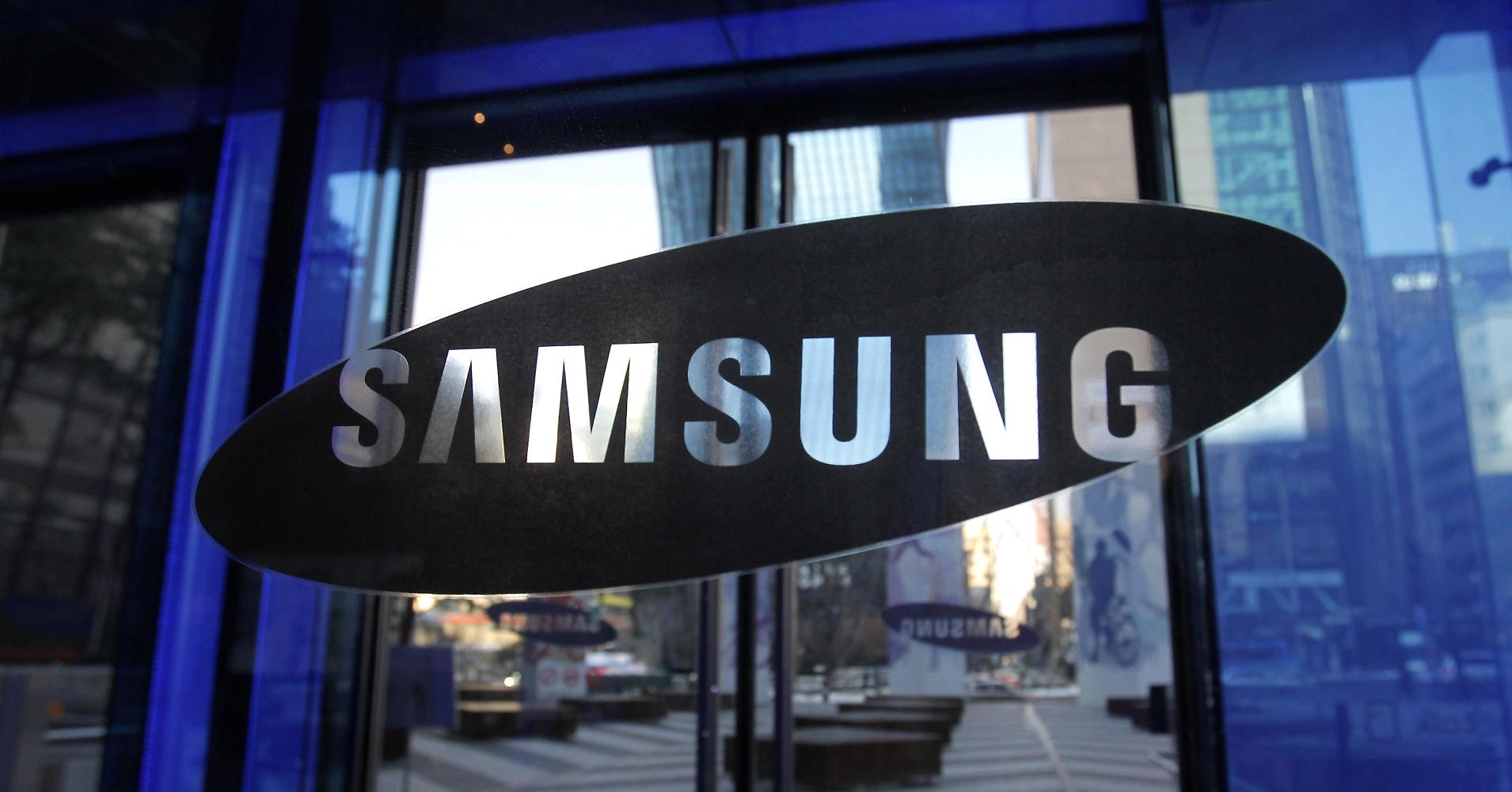 The US Supreme Court on Tuesday ruled in favor of Samsung in a dispute over damages related to Apple’s iPhone design, reports CNBC. The decision means that Samsung won’t be held liable for all $399 million awarded to Apple in a previous lower court ruling.

That amount is based on profits of 11 Samsung smartphones that were found guilty of infringing on Apple’s designs, but Samsung argued the penalty is disproportionate. It believes it should only be liable for profits from specific components, and the Court agreed.

Well, it partially agrees. In its Syllabus, the Court said it “declined to resolve whether the relevant article of manufacture for each design patent at issue here is the smartphone or a particular smartphone component.” The case is being sent back down to lower court.

“The question before the Supreme Court was how to calculate the amount Samsung should pay for their copying,” Apple told CNBC of the ruling. “Our case has always been about Samsung’s blatant copying of our ideas, and that was never in dispute. We will continue to protect the years of hard work that has made iPhone the world’s most innovative and beloved product. We remain optimistic that the lower courts will again send a powerful signal that stealing isn’t right.”

Apple filed its initial “trademark infringement suit” against Samsung back in 2011, and it has since battled the Korean tech giant in a number of lawsuits around the world. In its two largest victories, it was awarded ~$1 billion in 2012 and $120 million in 2014.