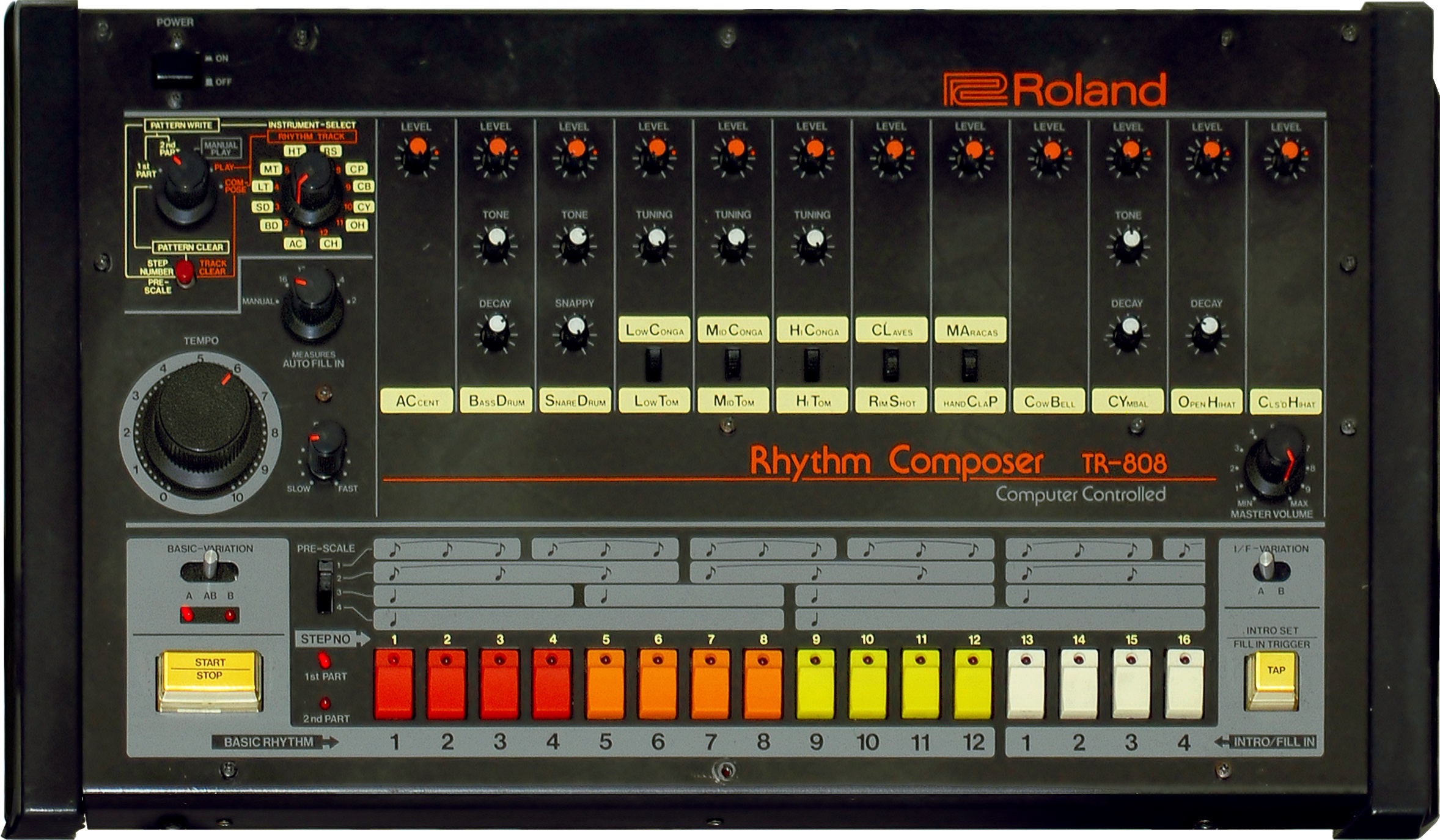 You may be unfamiliar with it (that is, unless you were born in the 20th century), but the Roland TR-808 Rhythm Composer (AKA the “808”) was one of the first programmable drum machines. Unveiled in the early 1980s at $1,995, the 808 undercut significantly more expensive digital sampling machines of the time, such as the $5,000 Linn LM-1.

Originally manufactured for use as a tool for studio musicians to create demos, the 808 quickly gained widespread adoption in music production even though it does not sound very much like a real drum kit.

On December 9, Apple Music members will be able to enjoy an exclusive new documentary about the 808 drum machine. Apple says the 808 is “the heart of the beat that changed music” and they aren’t exaggerating.

As you can see from the teaser video included below, the 808 is responsible for trademark disco/pop/dance sounds of the 1980s and 1990s as some of the top producers and artists across genres have used it in their recordings.

“Discover the iconic records, artists and producers influenced by the 808’s unique beats and find out the secret behind its sudden discontinuation,” says Apple.

The acclaimed documentary that chronicles the incredible legacy of the TR808 will be exclusively available on Apple Music on December 9, 2016.