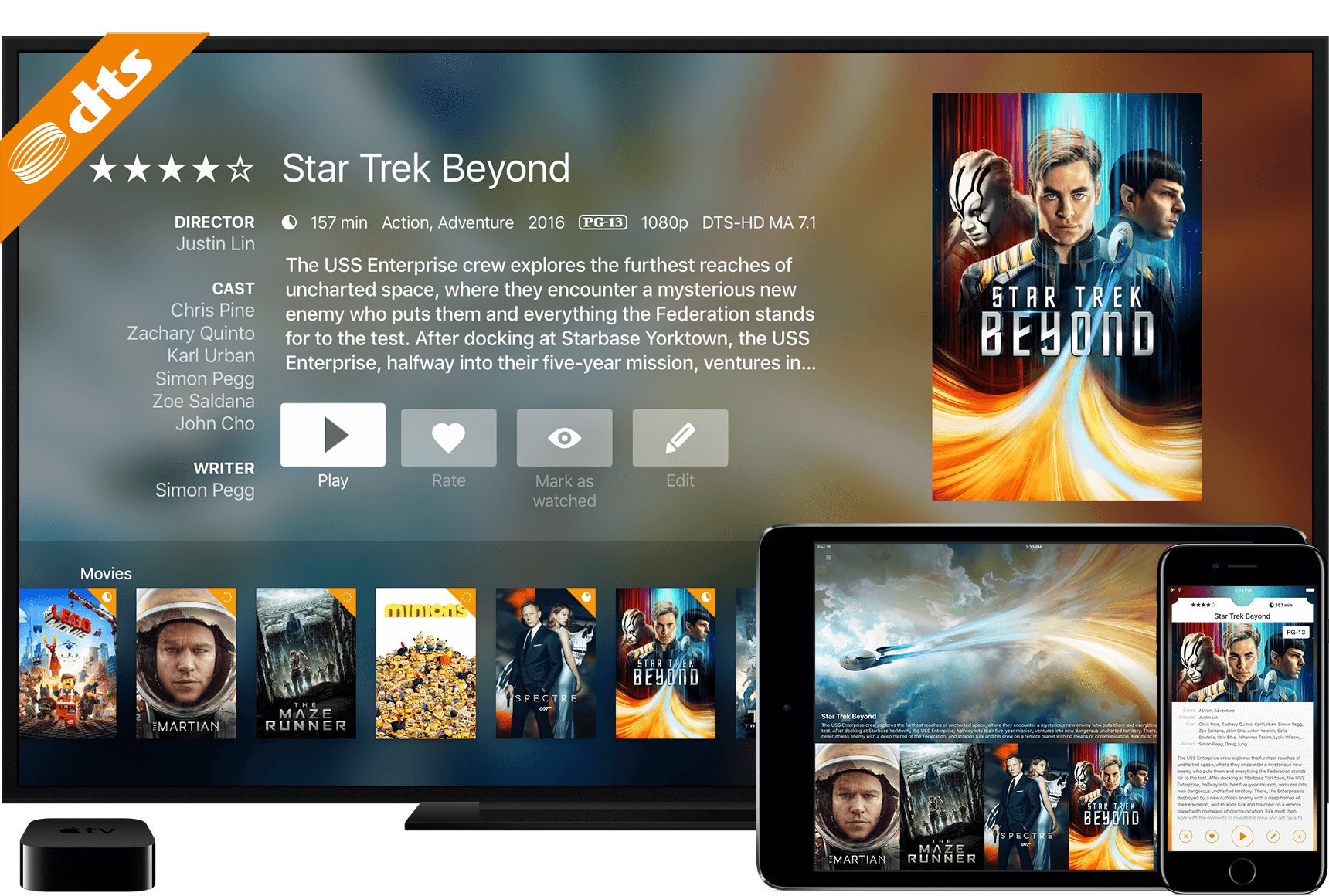 aTV Flash Black developer Firecore today released Infuse 5, a major new version of his versatile media player for the Apple TV, iPhone, iPad and iPod touch. It’s the single biggest Infuse update Firecore ever released and they’ve been working on it for the better part of the year.

Infuse 5 packs in a bunch of goodies, including iCloud sync, a new “Up Next” discovery list for the Apple TV, Split View and Picture in Picture support on compatible iPads, cloud streaming and much more.

The new Up Next list in Infuse for Apple TV shows you both the items you’re currently watching (see them right underneath the Watching heading) and any movies, TV shows or other media that have been recently added.

On the iOS side, the app has been fully optimized for iOS 10 and supports even more file types than before. Infuse is one of the rare apps in the App Store that packs in fully certified support for Dolby Digital Plus (AC3/E-AC3), DTS and DTS-HD audio.

With Split View support on any iPad that works with iOS’s new multitasking modes, you can watch your favorite movies and TV shows in Infuse while checking your email, browsing the web, chatting or using any other Split View-enabled app in the useful side-by-side landscape multitasking mode. 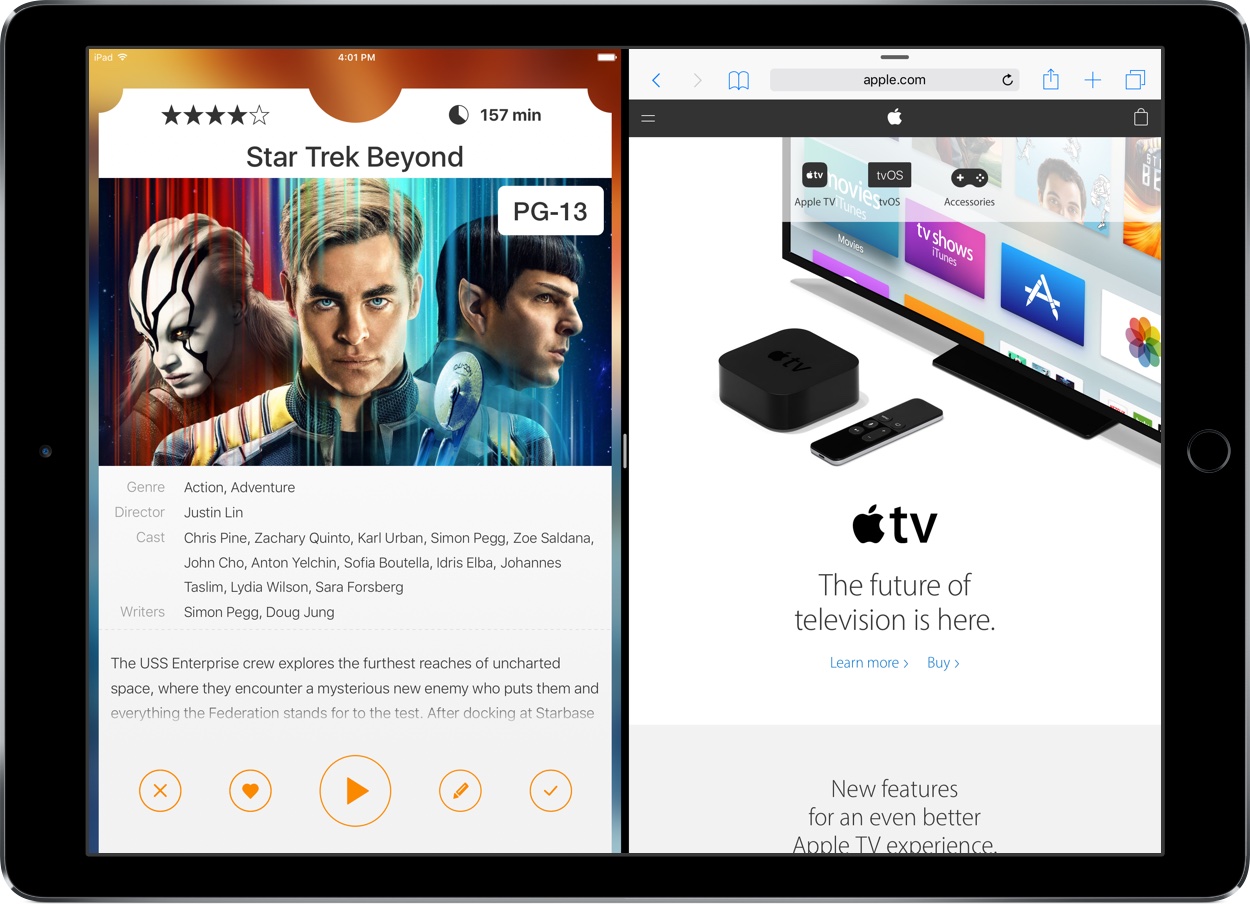 Next, it’s now possible to set up Infuse the way you like on one device and have those same settings automatically carried over to of your other Infuse devices. That’s because Infuse 5 now uses iCloud to keep all your shares, favorites, metadata, playback settings and Up Next items in sync on all your devices. 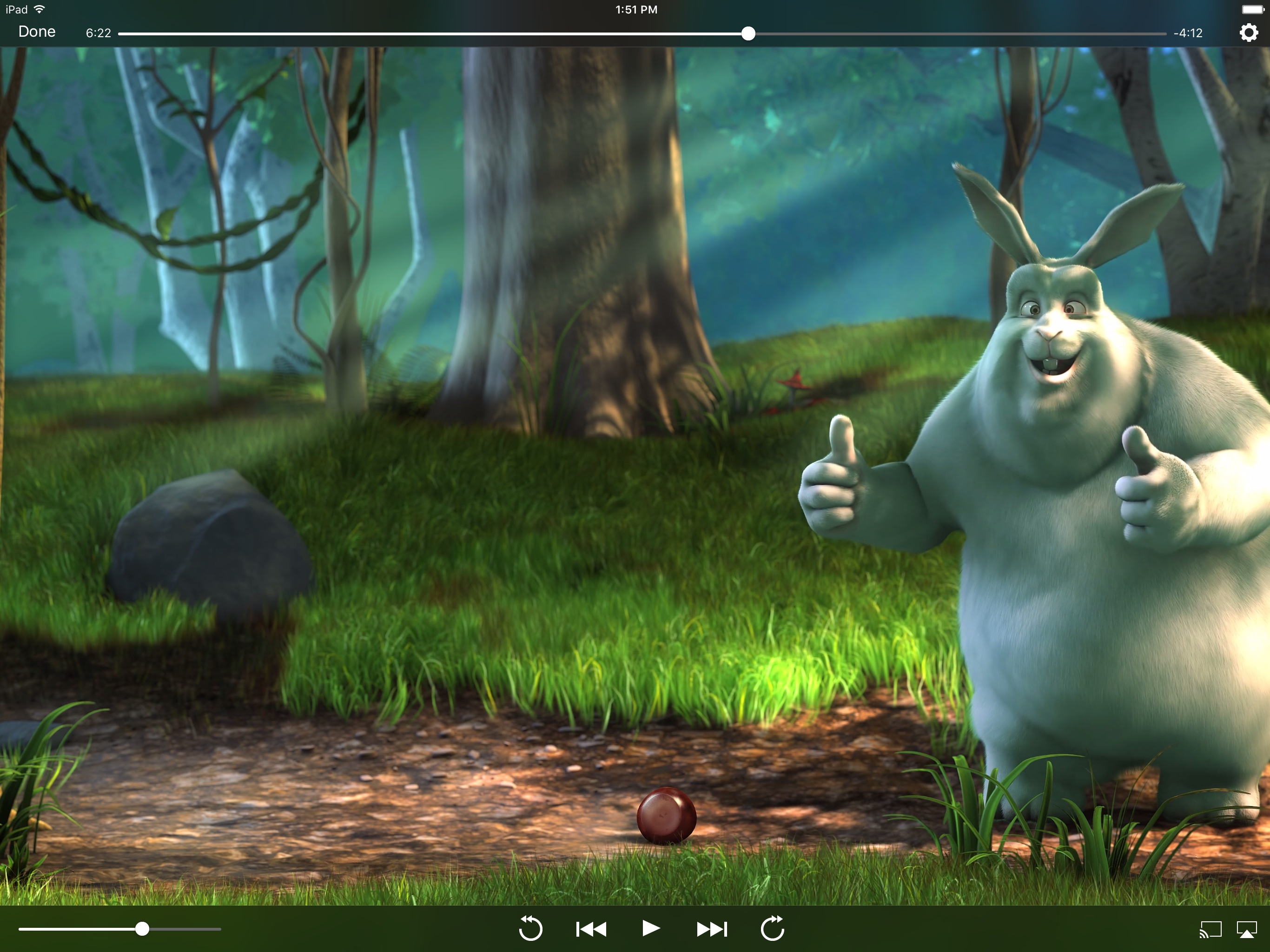 While DRM-protected movies and television shows purchased from the iTunes Store are not supported, a host of other media file types that don’t work on Apple platforms out of the box are, including:

Infuse uses TMDb and TheTVDB for media metadata and artwork. 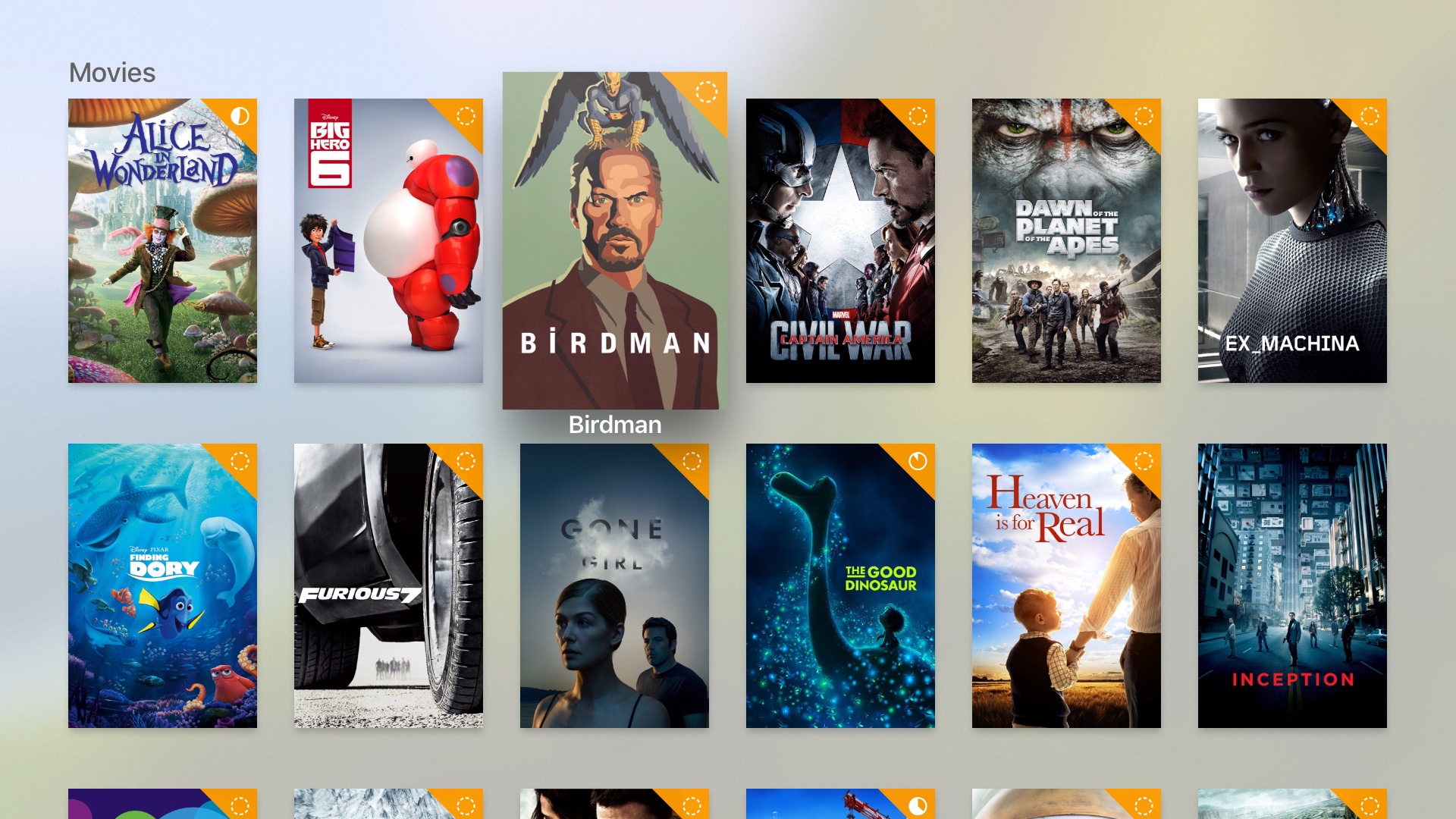 In addition to supporting the aforementioned media types, Infuse 5 now permits you to browse, stream and download your videos and other files from anywhere by storing them in the cloud. The app supports a variety of popular cloud services, including Dropbox, Google Drive and OneDrive. 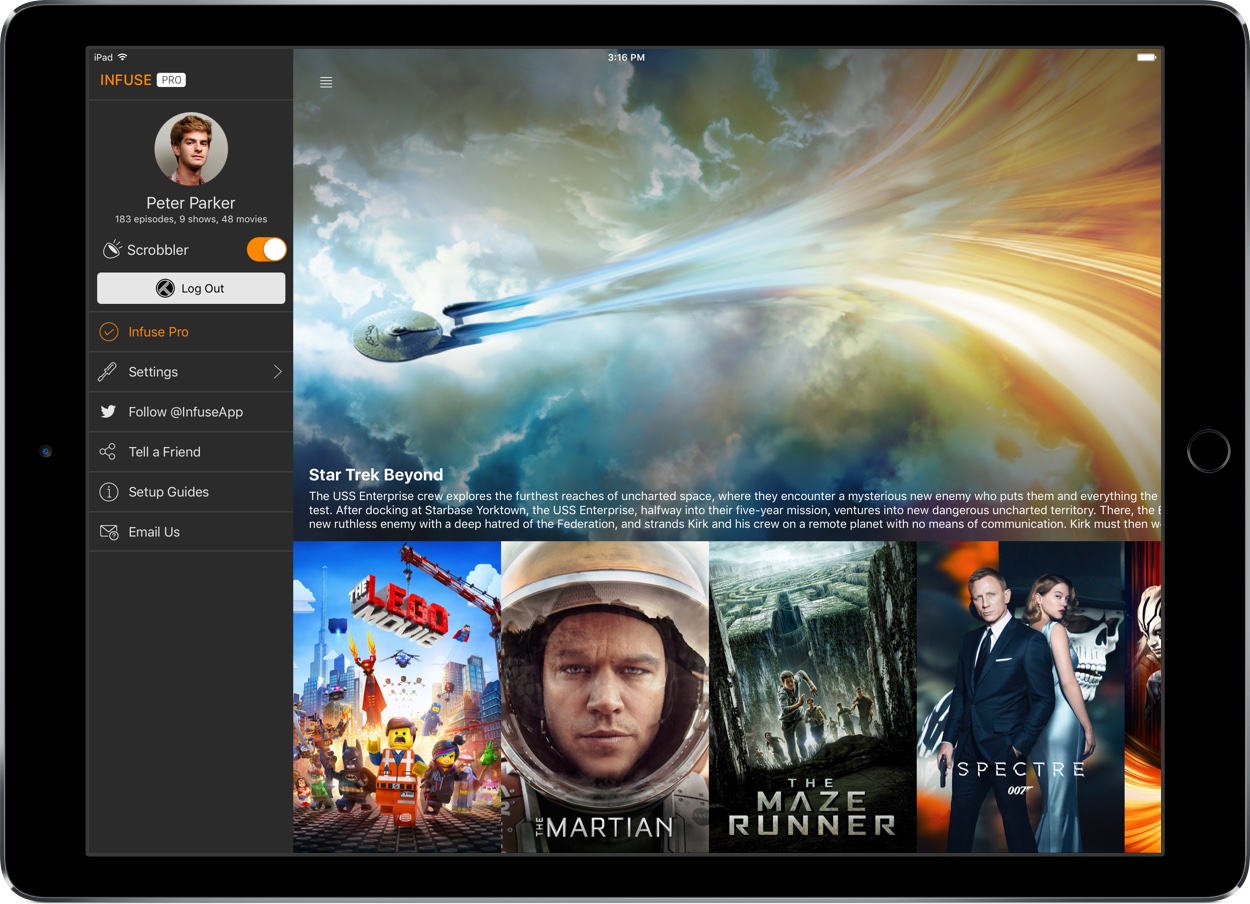 Infuse has long been my go-to app when it comes to playing “foreign” video file types (MKV, AVI, WMV, etc.) on my iOS and Apple TV devices because it transcodes media to iOS-friendly formats on the fly, directly on the device, without needing to use a server app running on a computer. 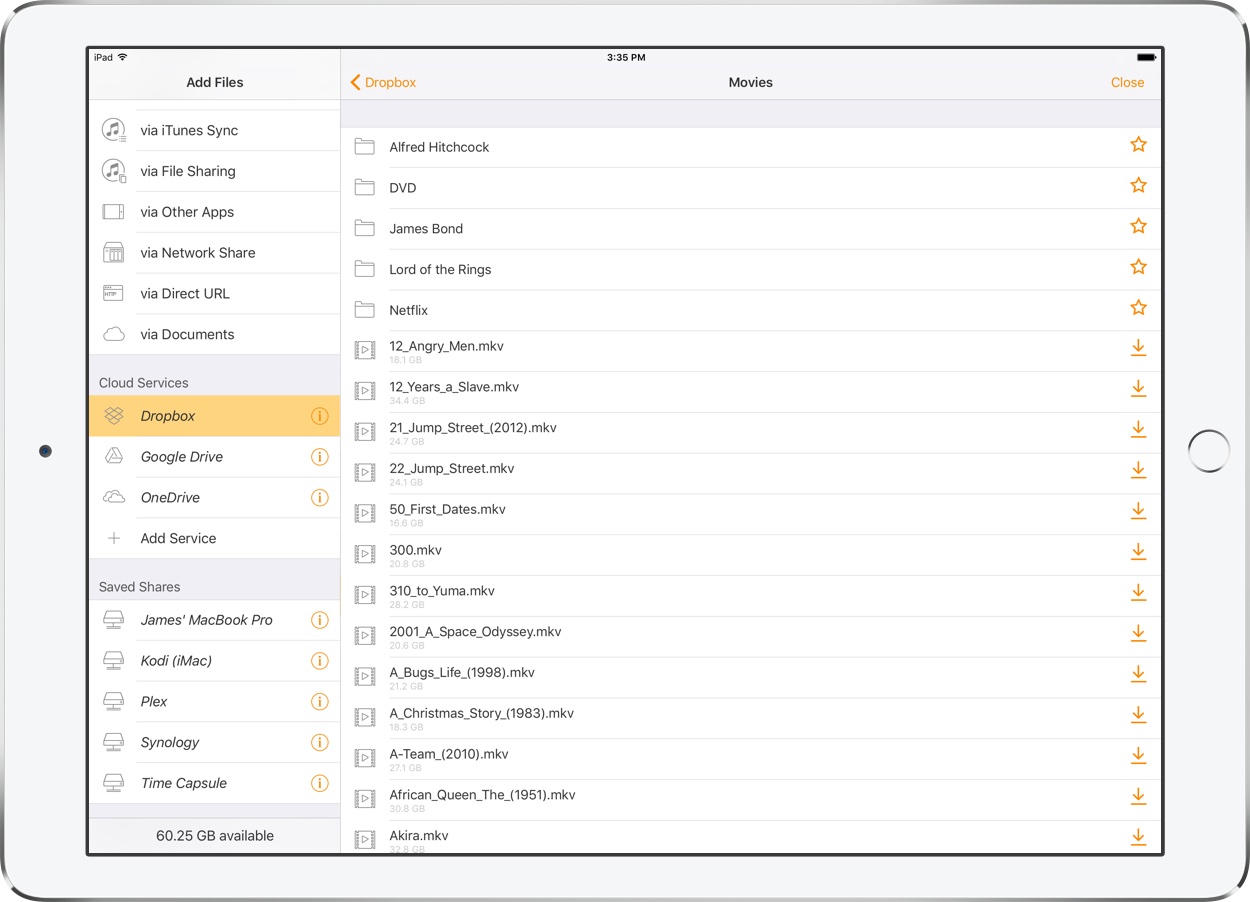 It’s also one of the very few media players on the App Store that properly renders subtitles via AirPlay. To learn more about Infuse, check out the official website or see everything that’s been enhanced, improved, new and fixed in official release notes.

Note that Infuse 5 is being released as a brand new app. 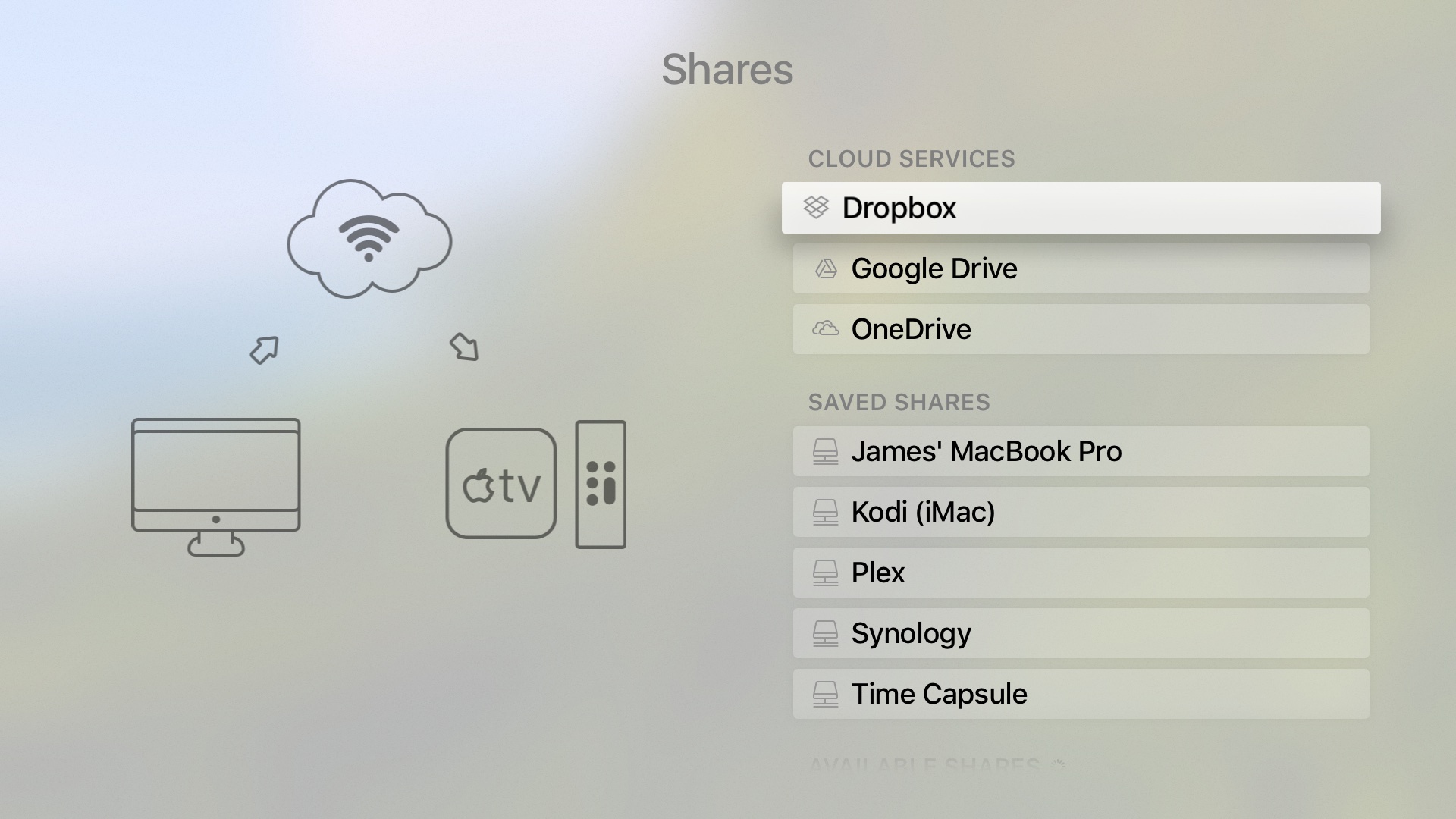 Infuse 5 for iOS is a free download from the App Store with optional Pro features available as a subscription at $6.99 per year or as a standalone paid app with a one-time $12.99 In-App Purchase. Infuse for tvOS is available free in the tvOS App Store.

To celebrate Infuse 5 launch, they’re letting everyone download the app and try all the Pro features for an entire month at no charge whatsoever. “If you love it (and we know you will) you can continue for just $6.99 per year,” developers note.