Back in September, The Financial Times, The New York Times and Bloomberg ran reports that Apple was considering either a full takeover bid or at least a large investment in the British supercar maker McLaren Automotive. A potential acquisition was valued at between $1.3 billion and $1.9 billion though McLaren later said it was “not in discussion with Apple in respect of any potential investment.”

Saturday, McLaren CEO Mike Flewitt confirmed in an interview with Reuters that his company did hold talks with Apple after all, but said the discussions never progressed towards a definitive proposition.

The very fact that the luxury sports car maker held a meeting with executives from Apple is a confirmation that the two companies were exploring at least some sort of partnership, if not a full takeover bid from Apple.

McLaren is best known as a Formula One constructor, competing as McLaren Honda. The McLaren Formula One team, a wholly owned subsidiary of McLaren Technology Group based at the McLaren Technology Centre in UK’s Woking, Surrey, is the second oldest active team after Ferrari and one of the most successful teams in F1 history, having won 182 races, 12 drivers’ championships and 8 constructors’ championships. 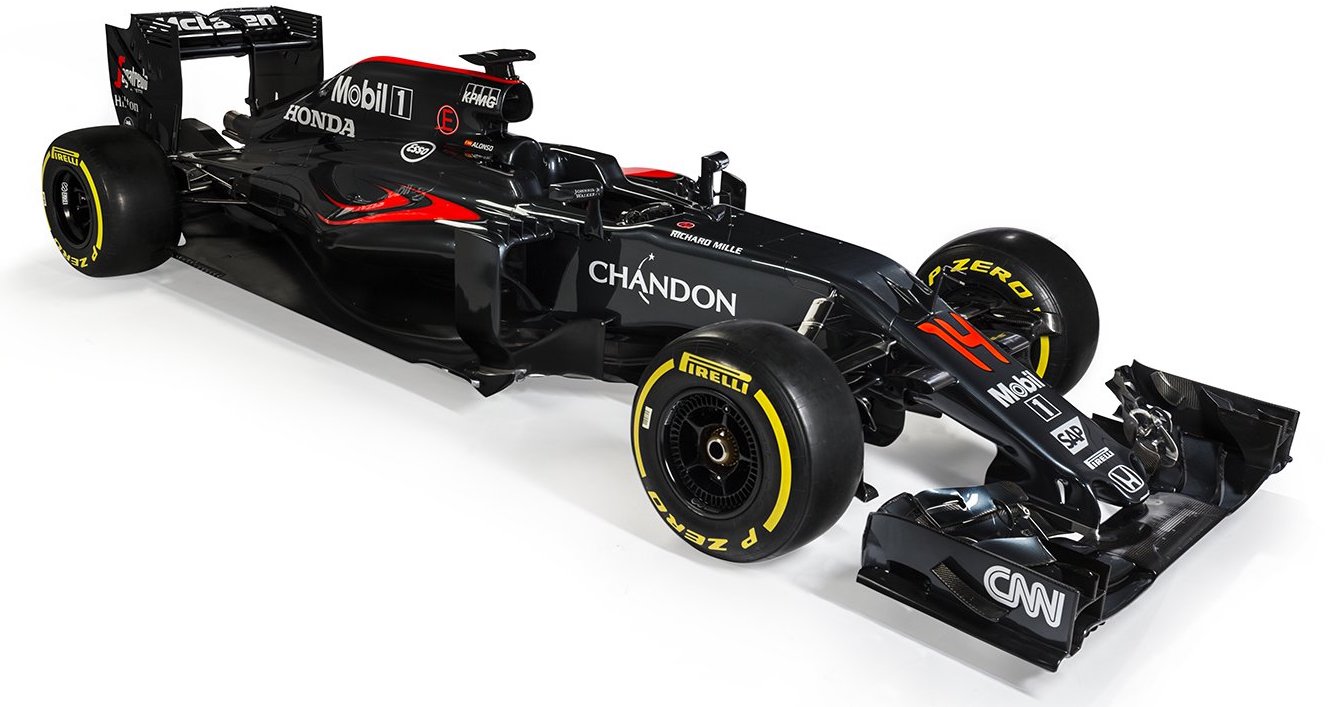 Apple’s secretive Project Titan hit a snag when Bob Mansfield, its retired hardware chief, was unretired to oversee the initiative amid a series of executive departures and internal delays. After reportedly shutting down various Project Titan initiatives, the project is understood to have since morphed into autonomous driving software.

For the sake of completeness, Senior Vice President of Internet Software and Services at Apple, Eddy Cue, joined Ferrari’s board of directors in November 2012.