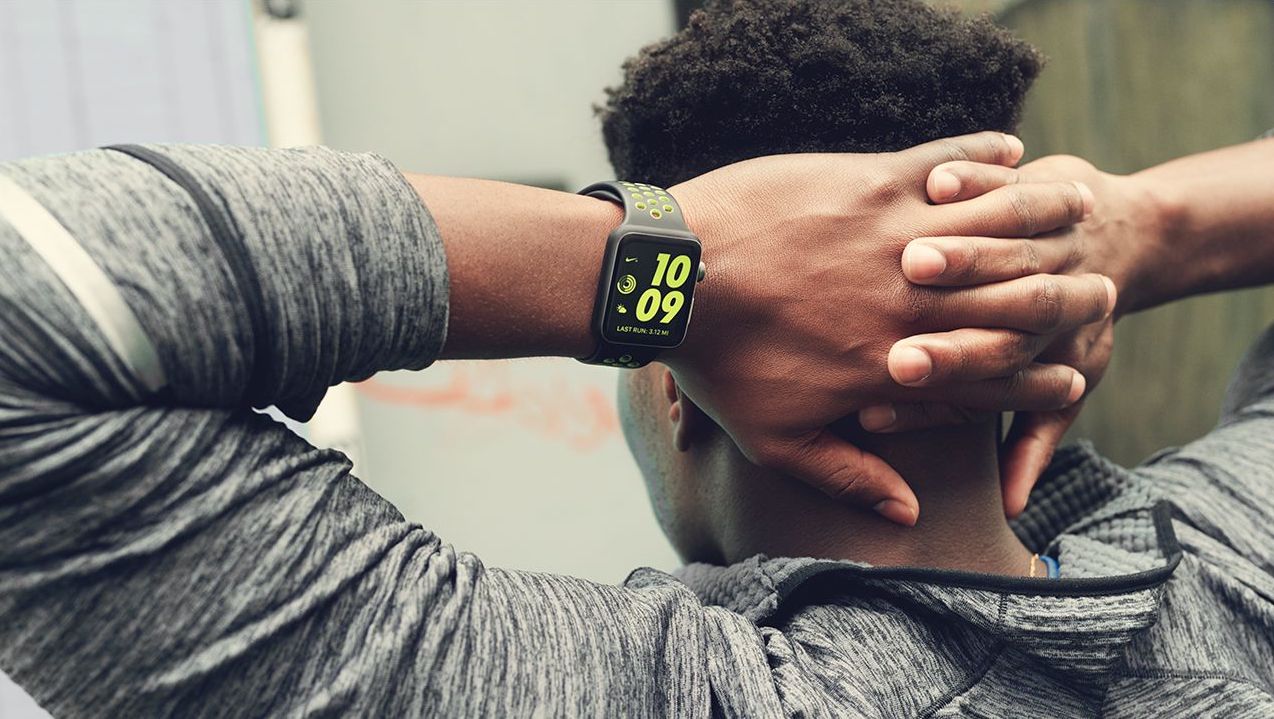 What you won’t get with the regular Apple Watch Series 2 devices that the Nike+ edition provides are perks like exclusive bands, watch faces and complications, plus the preloaded Nike+ Run Club app and more.

Here’s a video hands-on of the Apple Watch Nike+ that our resident video editor Andrew O’Hara put together for you guys, give it a quick watch then meet us in comments.

Check out another video from Andrew for a closer look at limited-edition watch faces and complications that are only available on the Apple Watch Nike+.

As mentioned, the Apple Watch Nike+ comes with Nike’s Run Club app preloaded on the device. Just a few days ago, Nike updated the app with features that support the GPS in the Series 2 and the latest watchOS 3 features. The app is available for free on the App Store and is compatible with any Apple Watch model, not just the Nike+ edition.

My Apple Watch Nike+ is arriving tomorrow and I couldn’t be more excited for it. I was going to order the Space Gray one with a band in Nike’s signature green color, called Volt, but they didn’t have them so I instead went with a Space Gray band.

The band situation is somewhat disappointing: Apple has said that the bands offered for the Apple Watch Nike+ are exclusive to it and won’t be available for purchase separately—and that’s a bummer.

Thankfully, my colleague Cody was able to track down some Apple Watch bands on Amazon that take inspiration from the Nike band design. They aren’t made with the same quality or materials, of course. 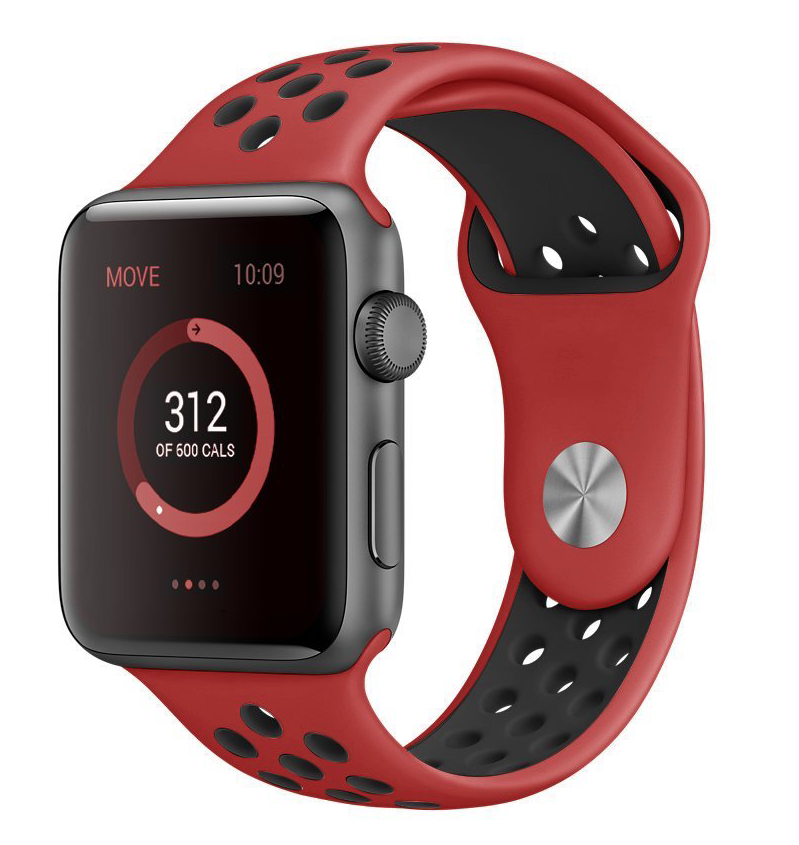 Still, for those in search of alternatives, here are some good ones.

How do you like the new Apple Watch Nike+ edition? Will you be buying one or opting for one of the standard Series 2 models, and why? Tell us in comments!