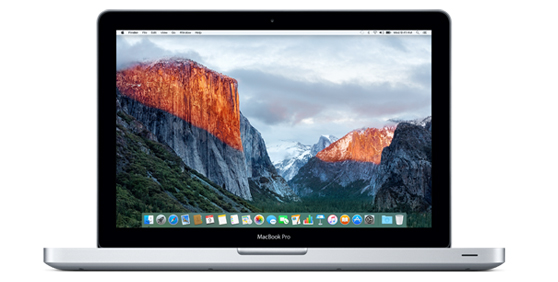 It’s official: Apple no longer has a Mac with a built-in CD/DVD drive in its offering. After unveiling the latest MacBook Pros, the Cupertino firm has quietly discontinued the 11-inch MacBook Air and the legacy $1,099 non-Retina MacBook Pro model which had a built-in optical drive.

The standalone $79 SuperDrive continues to be available from Apple for the old-school types who may still have some specialized software on CDs lying around somewhere.

The SuperDrive supports reading and burning both CDs and DVDs.

It connects to a Mac via USB so if you plan on buying one of the new MacBook Pros that have replaced USB ports with their USB-C counterparts, or the one-port 12-inch MacBook, you’re also going to need to buy a dongle.

So there you have it: a slot-style external CD/DVD drive, Apple USB SuperDrive (as it’s officially called) has now been removed from inside all Macs.

I’m not surprised as the writing has been on the wall for quite some time now: slowly but surely, Apple’s been phasing out SuperDrive from Macs. You may also recall that Apple’s never offered a proprietary Blu-Ray drive or supported the format officially.