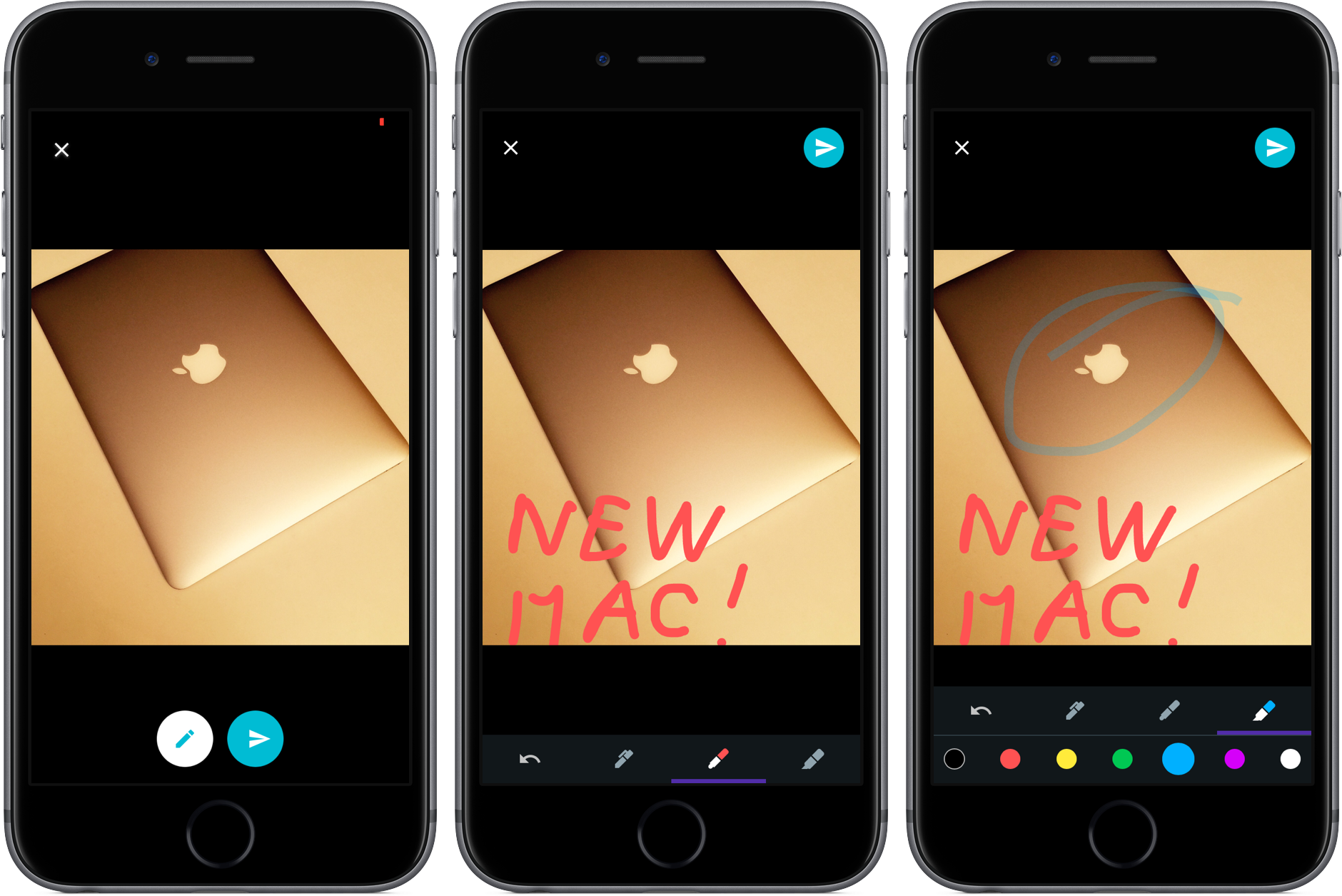 Allo’s built-in Assistant now supports voice dictation so you can now converse with it instead of typing. Another new feature: you can draw right on your image attachments. Google Allo 2.0 for the iPhone, iPad and iPod touch is a free download from the App Store.

“Need something? Just say it out loud. The Google Assistant has you covered. Simply tap the mic on the screen and speak instead of type,” wrote Google.

In addition to Assistant voice dictation and the ability to doodle on your photos, Allo now features smarter notifications (requires iOS 9 or later) so you can reply from the notification itself, as well as enhanced VoiceOver interactions in the form of swipeable stickers and labels for incognito chats.

Grab Google Allo at no charge from the App Store.