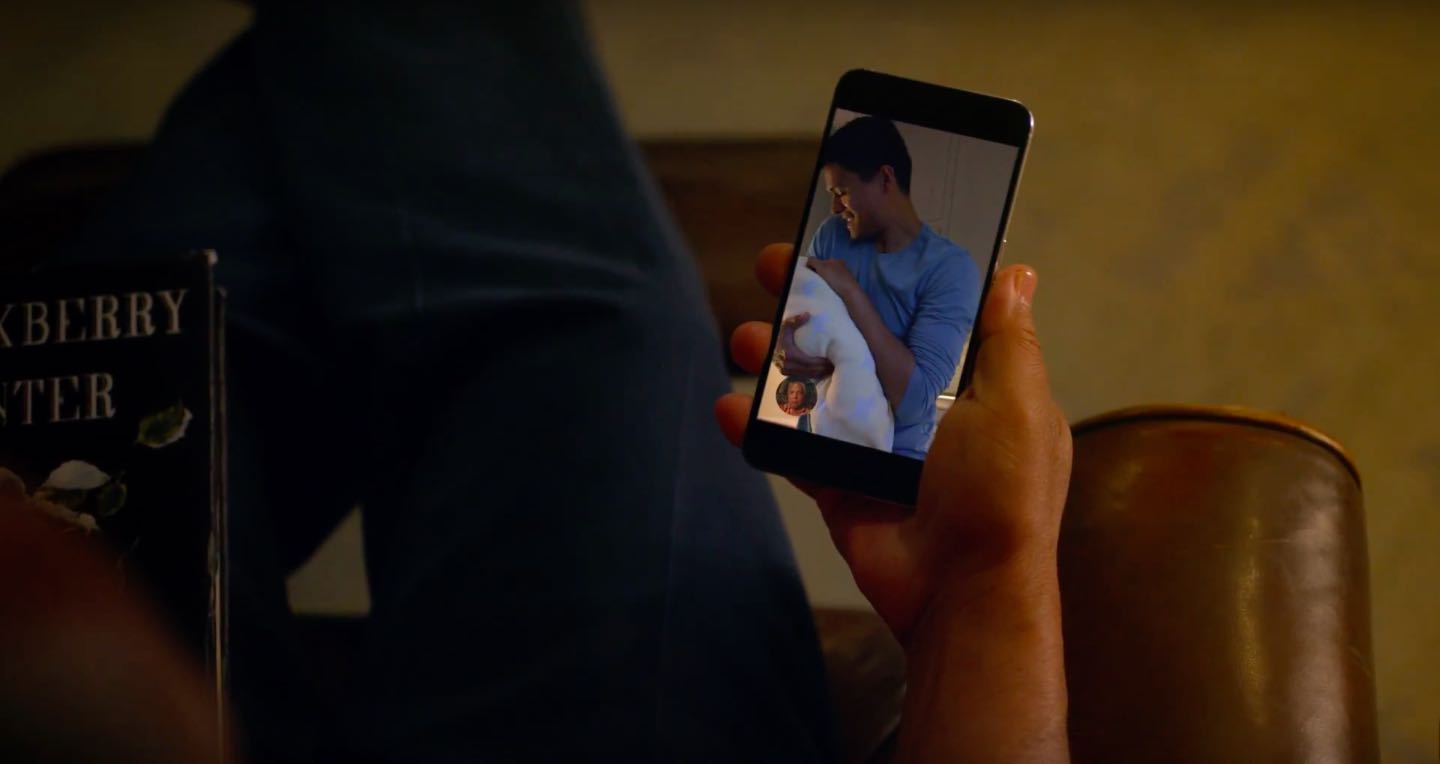 Google’s annual pilgrimage for developers kicked off earlier this morning with a keynote which was streamed live on YouTube in both regular and full 360-degree VR modes.

The keynote presentation saw some interesting announcements from the search giant, including a pair of new apps from Google for iOS and Android.

Coming to your iPhone this summer: a smart messaging app called Allo and Duo, a simple one-to-one video calling software with a built-in personal digital assistant. The apps look cool but I was hoping they’d improve Hangouts with new features.

Let’s start off with Allo.

Like Viber and WhatsApp, Allo requires only your mobile phone number.

The app is packed with some cool features that stem from Google’s integrated machine learning algorithm. In addition to standard emojis and stickers, Allo has a Smart Reply feature for responding to messages without typing, by providing suggestions that Google says “are in your style”.

“For example, it will learn whether you’re more of a ‘haha’ vs. ‘lol’ kind of person. The more you use Allo the more ‘you’ the suggestions will become,” explains Google. This feature can also provide relevant suggestions based on the content of the photo.

Someone may send you a photo of tacos, for example. Allo will determine what’s on the photo and provide Smart Reply suggestions like “yummy” or “I love tacos.”

The assistant lets you do things like book a dinner reservation, look up sports scores, settle a bet, play a game and more. Akin to features available in Google’s Gboard iPhone keyboard, the assistant integrates with Search, Maps, YouTube and Translate.

Based on data in your Google account, it can provide context-relevant results like your agenda for the day, details of your flight and hotel or photos from your last trip.

“And since it understands natural language patterns, you can just chat like yourself and it’ll understand what you’re saying. For example, “Is my flight delayed?” will return information about your flight status,” says Google.

Duo, one-to-one video calling for everyone

Designed for iOS and Android, Duo is being billed as “a simple, fast one-to-one video calling app for everyone”. Based on your mobile phone number like Allo, the app has a minimalistic user interface which fades away when you’re in a call. 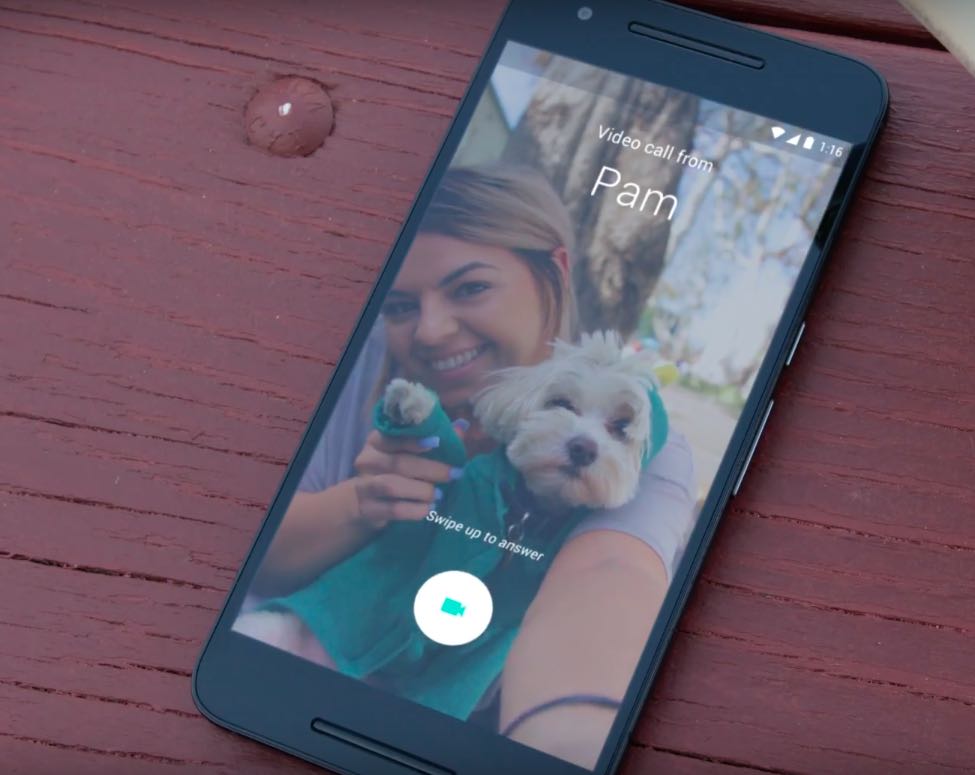 A feature called Knock Knock shows you a live video preview of the caller, before you pick up. Google says Duo calls are transmitted in up to 720p quality, with the app adjusting video quality on the fly so that it works well even on spotty networks.

All video calls via Duo are end-to-end encrypted by default and they seamlessly transition between cellular and Wi-Fi.

Both Allo and Duo will be available this summer on Android and iOS.