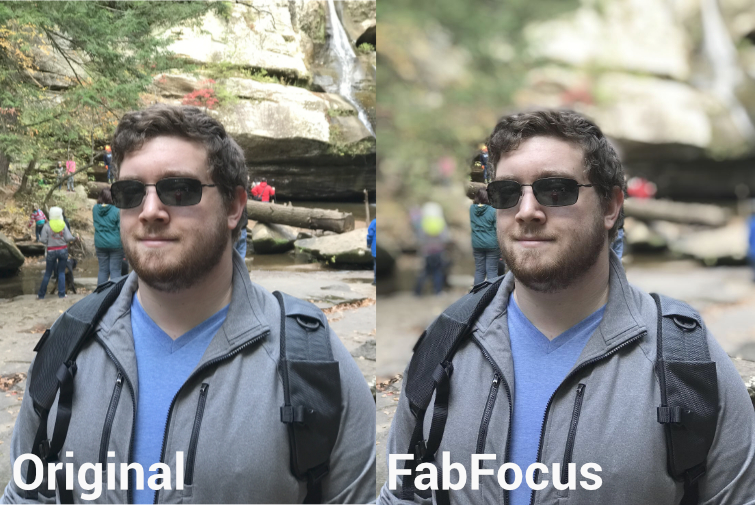 Portrait Mode was on of the standout features of the iPhone 7 Plus. It intelligently uses both cameras in tandem to create a 3D image map of your subject, then in real time, applying a blurring/bokeh effect to the background of your photo. That’s something would normally require a high-end DSLR with a wider aperture lens to achieve. While the result wasn’t as good as a professional camera, it is a great effect with promising results. Since Portrait Mode does require the two cameras, anyone without an iPhone 7 Plus was left out of all fun. Enter FabFocus.

Also read: How to get the bokeh effect in your photos, no iPhone 7 Plus needed

FabFocus isn’t the first app on the market to attempt to recreate this depth of field effect. In particular Apps like Tadaa SLR do an admirable job. They all require manual masking, however. You have to go in and paint out your subject, then they will blur everything else. FabFocus, while not in real time, will automatically blur your background for you. In my testing, I’ve had somewhat mixed results.

Using the app is simple. I just open the app, and snap a photo. Alternately, you can choose a photo you’ve already taken from your camera roll. Assuming the photo is a portrait photo, Fab will attempt to identify the face of your subject, and blur the background. They do say that there should be some distance between your subject and the background for it to work effectively. They also say that since it uses face-detection, it actually doesn’t work on anything other than people. So no glorious car or food shots.

Once they apply the blur effect, if it isn’t 100% accurate, you do have the option to go in and edit. It will highlight the subject in green, and you can add, or remove, the parts of the photo that need blurred. The ability to go in and edit the blur are nice features you can’t do with Apple’s Portrait Mode. You can even go in and adjust the level of blur, and even the shape of the bokeh. 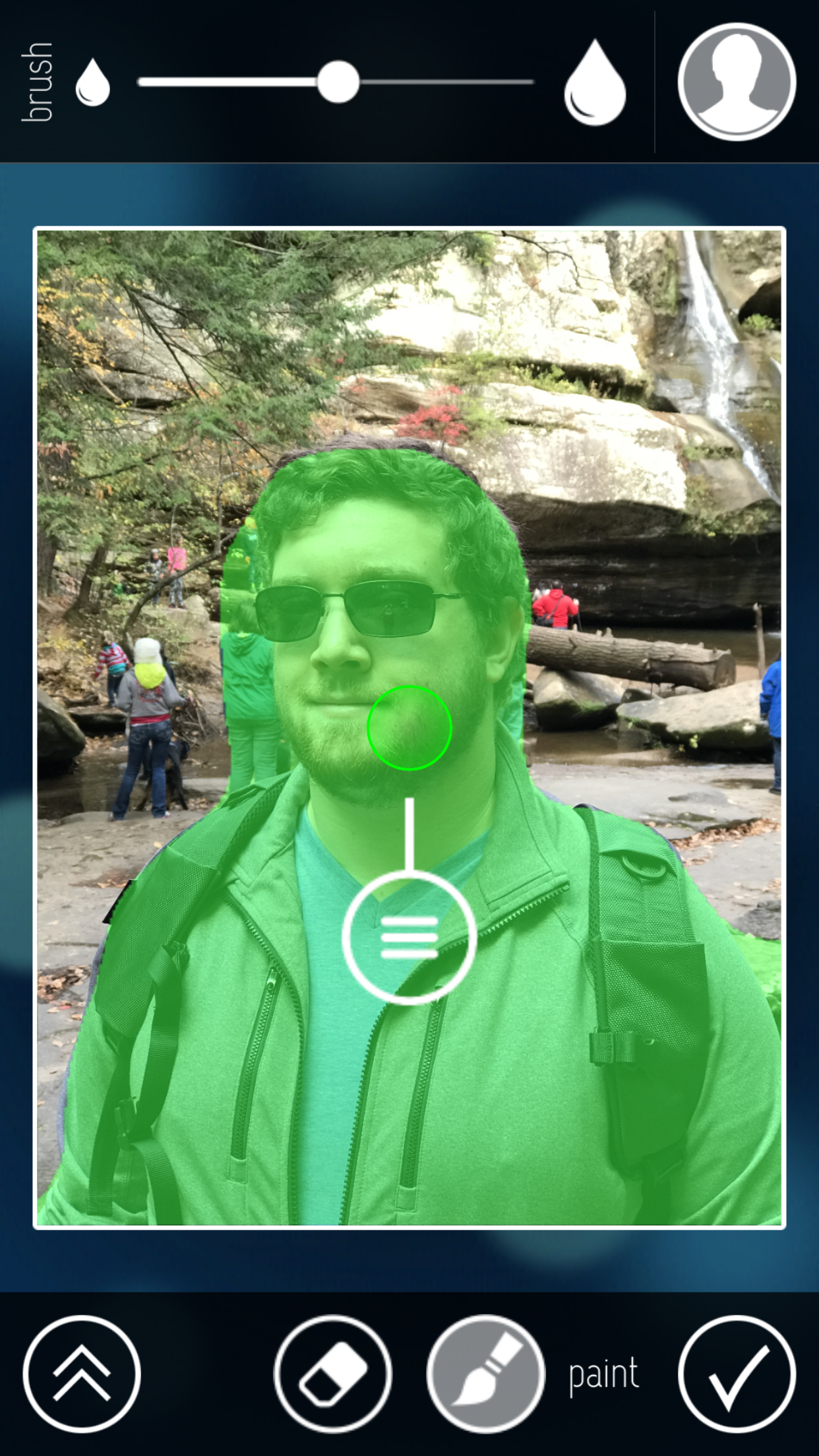 When I took a few shots, even though I had some distance between my subject and the background, I still found the app would include background objets as part of the subject. Which means a few times I did have to go in and manually touch up the photos. 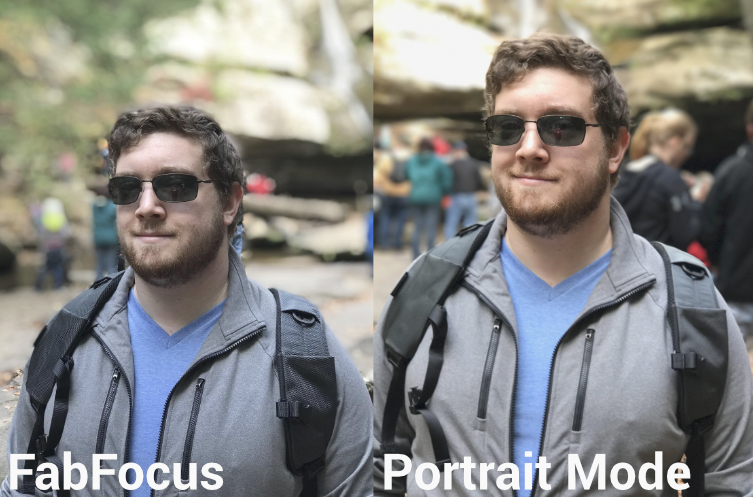 Directly compared to Apple’s option, FabFocus does a decent job. I think I still prefer the quality of the effect of the real deal over Fab, but for anyone without an iPhone 7 Plus it is definitely worth considering. I’ve also had issues with Apple’s Portrait Mode in the past where it would incorrectly blur a part of the photo and I wish I did have a way to go in there and correct it.

So what do you think of FabFocus? Is the automatic aspect intriguing to you, or is it just gimmicky and something you’d rather handle yourself? Do you think it compares to the iPhone 7 Plus’ Portrait Mode? If you’d like to try it out, you can find it on the App Store for only $1.99.